Justin Bieber Wins Cybersmiler Of The Month Award For January 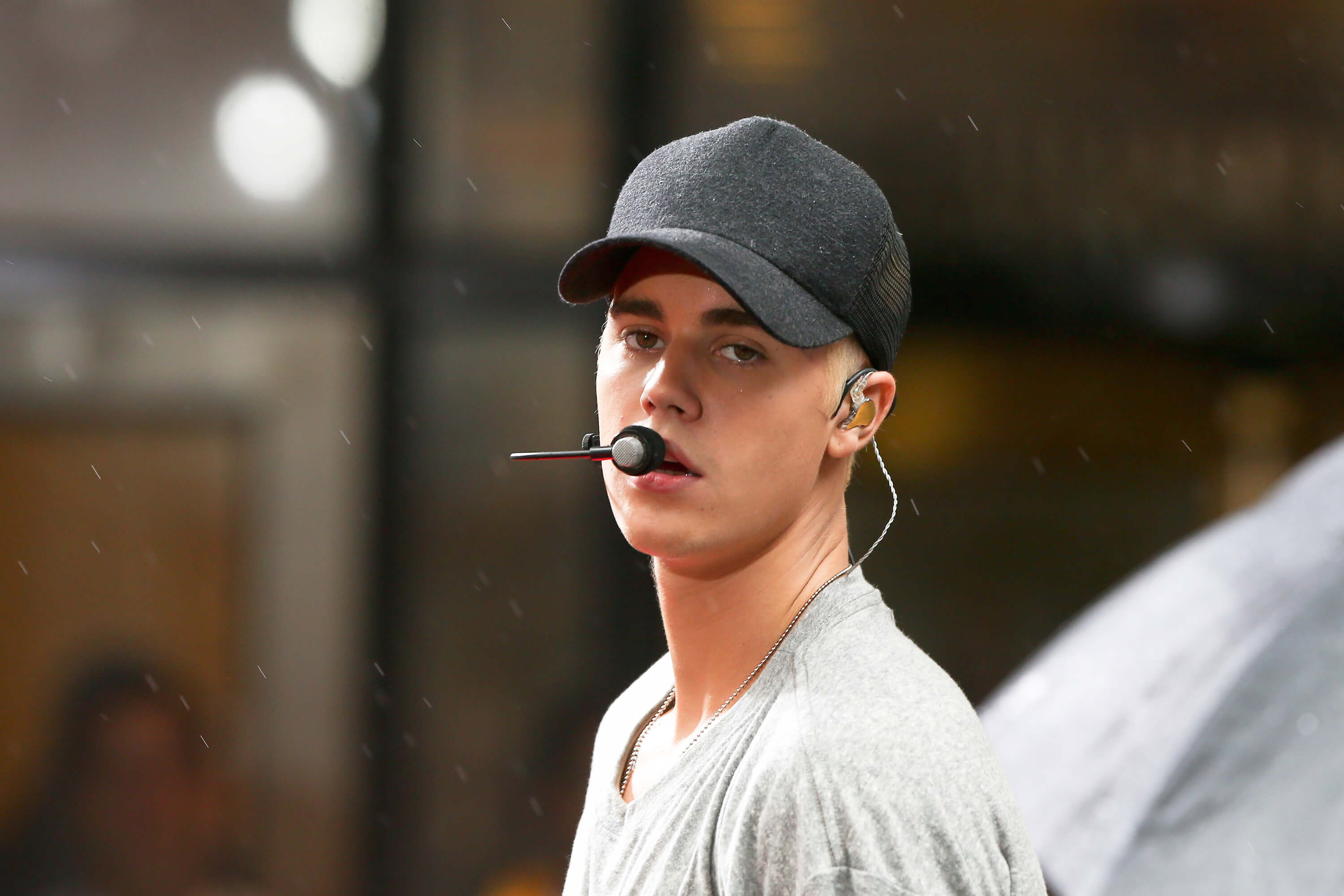 Justin not only tweeted his fans and asked them to buy the charity single instead of his own, he actually tweeted a link to buy their single too – Well done Justin!

As you are probably aware, each month we reward celebrities and companies who practice awesomeness online with an award like no other – Cybersmiler of the Month!

Now, strictly speaking January’s award should be being awarded to somebody for doing something completely selfless or amazingly inspirational online within the month of January. However, what Justin Bieber did at the end of December was so incredible…we had no choice but to bend the rules a little!

Justin found himself going head to head with the UK’s NHS Choir for the hugely coveted Christmas top spot, but instead of promoting the sale of his own single…he tweeted his 74 MILLION fans and asked them to buy the charity single instead! 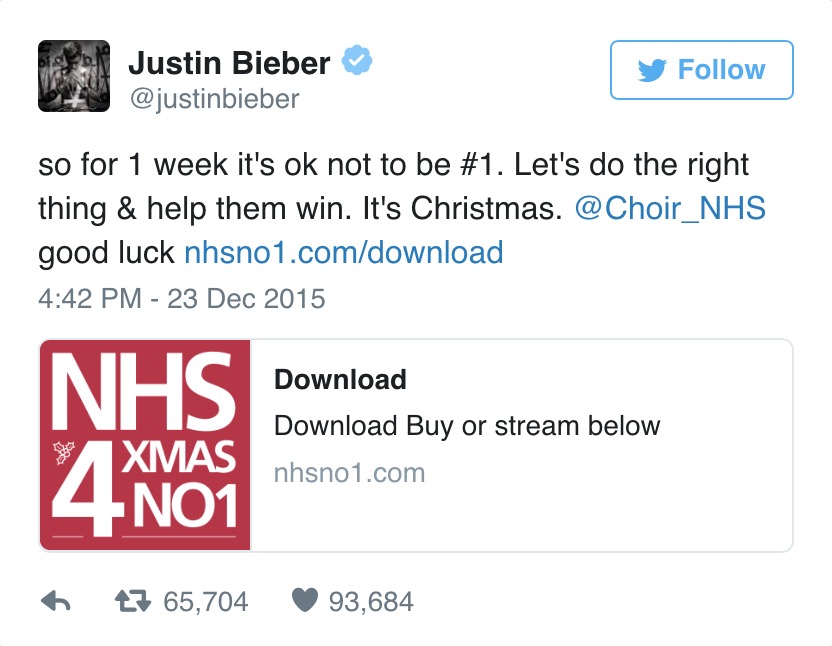 On top of all that, he followed the success of the NHS Choir single and tweeted “Just heard the news. Amazing. That is what Christmas is all about. @Choir_NHS congrats!!” when he discovered that the charity single had won the race for the top spot.

This is EXACTLY what we LOVE to see at Cybersmile HQ, a truly positive use of the internet in motion! We recommend you store a link to this story and when somebody next has a pop at Biebs you can just simply send them this link!

What do you think about Justin’s selfless act? Tweet us @CybersmileHQ!