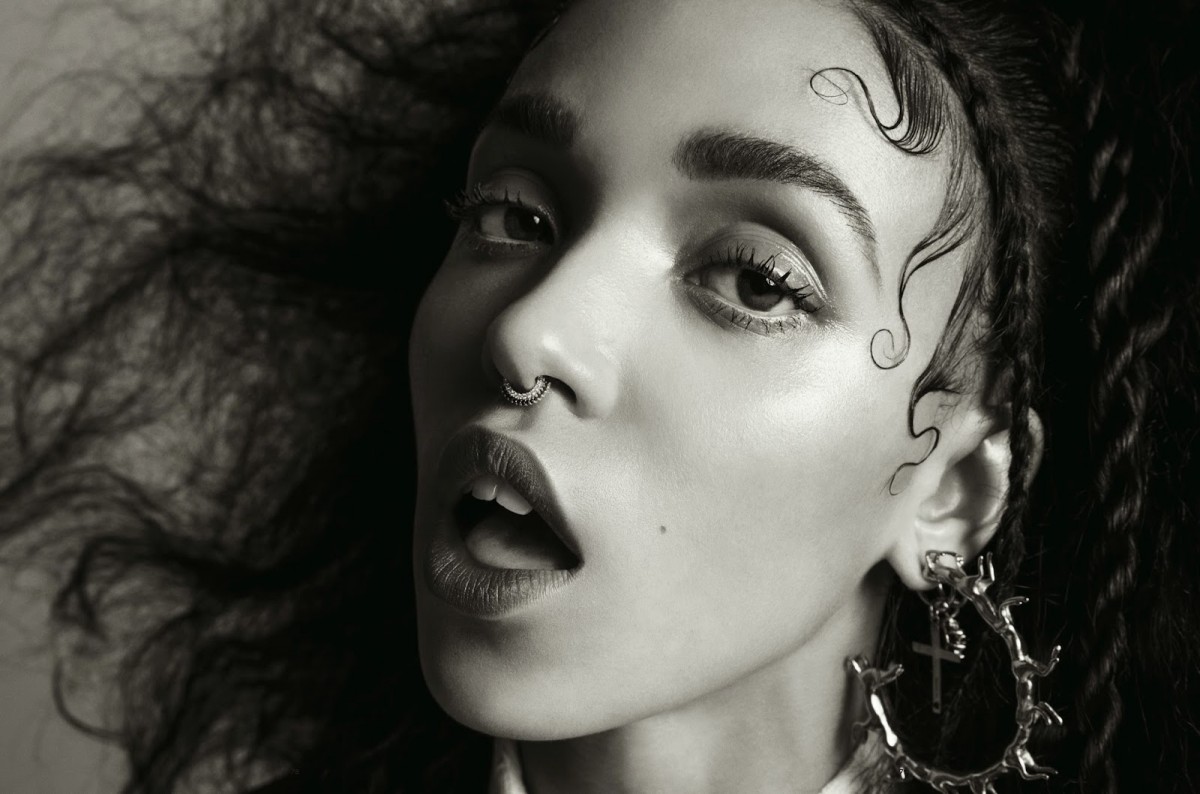 Experimental R&B artist FKA twigs has spoken out about horrendous abuse that she has received online, in an interview with the New York Times.

The singer, born Tahliah Barnett, has found herself under more scrutiny both in the press and on social media since beginning her relationship with Twilight star Robert Pattinson. The worst of these attacks are racially motivated – she is mixed race – and a lot come from die hard Twilight fans commenting on Twitter and Instagram.

“It’s relentless. There’s no amount of songs I can sing or dances I can dance that will prove to them I’m not a monkey.”

The racial slurs directed at Tahliah, 27, have indeed included numerous fans referring to her as a “monkey”, with one Twitter user even photoshopping a monkey emoji over her face in paparazzi pictures at dinner with boyfriend Robert.

She insists that this appalling cyberbullying will not affect her work and creativity. “Nothing can impale my work or make me choose not to say things a certain way or make an image the way I want… I didn’t see my life going this way at all. But it’s worth it. I’m so happy.”

It’s amazing to see such positivity in the face of cruel abuse – we hope that FKA twigs will serve as a great role model for others experiencing racism and other discrimination on social media.

Have you experienced cyberbullying on Twitter or Instagram? You can find help on blocking and reporting in our Social Networks and Apps page of the Help Centre.