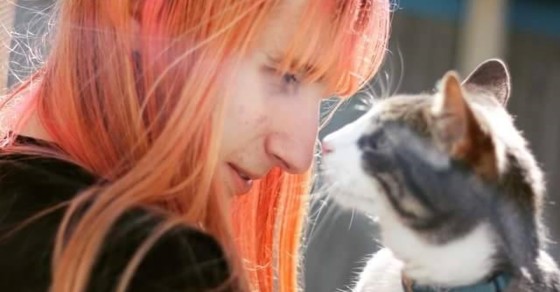 Gaming communities are mourning the loss of a prominent trans game developer this week after she took her own life.

Rachel Byrk was targeted by transphobic trolls for months and was repeatedly told to commit suicide and “jump off a bridge”. On April 23rd she jumped to her death from the George Washington Bridge.

Byrk suffered from chronic pain, which she told friends was caused by rheumatoid arthritis and fibromyalgia, and was also battling with depression. In the days leading up to her death, she posted suicidal comments on her ask.fm account, which prompted an onslaught of cruel comments and encouragement of her plans. One abuser commented: “jumping off a bridge isn’t rocket science.” 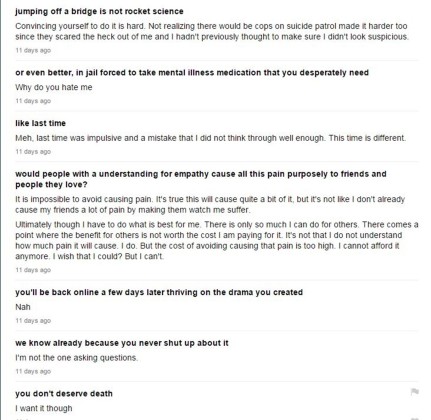 Over the past two years, Rachel had become a prominent game developer on a software project called Dolphin. She was also well known for her work on Gamecube and Wii emulators. Despite this success, she recently commented on a popular 4Chan thread saying that she was withdrawing from several online communities, due to the constant stream of transphobic abuse that she was subjected to.

Cybersmile have previously announced plans to increase the resources and support available to those suffering digital abuse in the gaming world.

We are deeply saddened by this news and hope that Rachel’s story will help to highlight the issues faced by many in the gaming, and game development, communities.

If you have been affected by cyberbullying and need help, please get in touch with us.

We are glad to be a part of Intel’s Diversity in Technology initiative – by working with Intel and other selected partners we aim to make the gaming community, and online world in general, a happier place for everyone to use.