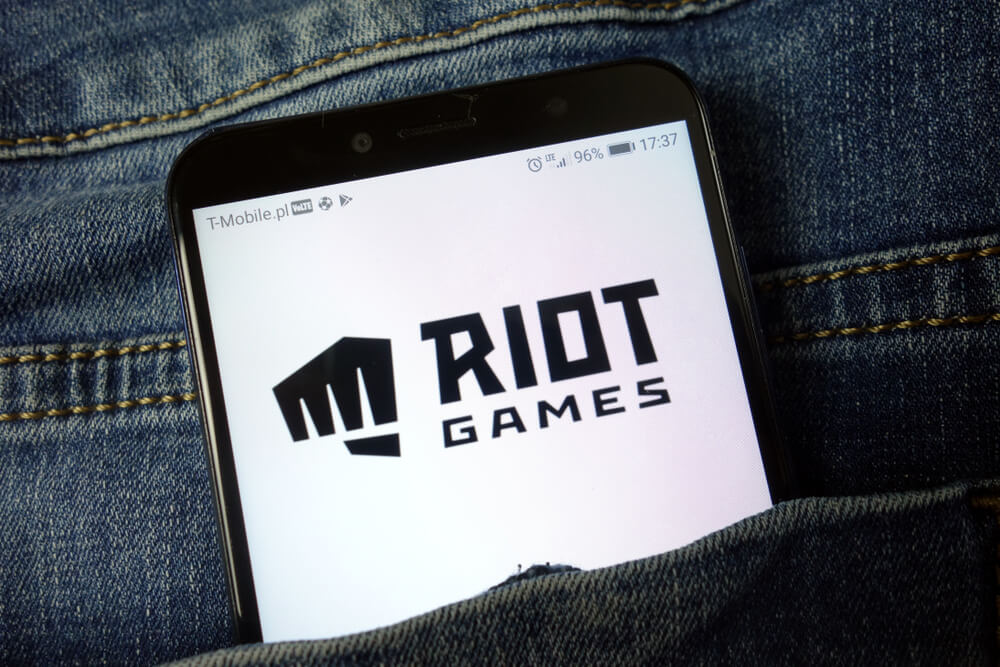 Like many gaming communities, League of Legends has, for a long time, struggled with the amount of abuse and negative behaviour among its players. However recently there have been some amazing advances taking place… using a field of AI (artificial intelligence) research called ‘machine learning’, Riot Games have been able to reduce verbal abuse in the game by 40% – using a robot!

To start tackling what they call ‘toxicity’ in their community, the developers at Riot introduced their Tribunal system. This meant that when user behaviour was reported by a peer, the 67-million-monthly strong community of players had the opportunity to decide whether they thought the reported behaviour was acceptable or unacceptable. After 100 million player votes, Riot had a massive database to examine and see what their community found to be desirable behaviour in their fellow gamers!

“Our team found that if you classified online citizens from negative to positive, the vast majority of negative behavior (which ranges from trash talk to non-extreme but still generally offensive language) did not originate from the persistently negative online citizens. In fact, 87% of online toxicity came from the neutral and positive citizens just having a bad day here or there. These results have inspired us, because we realize that this isn’t an impossible problem after all.”

By applying the machine learning to their vast information resource, the developers have been able to target and reduce incidences not only of negative language, but negative behaviours in general. Verbal abuse has fallen by 40% with only 2% of games suffering from incidents of homophobia, racism and sexism. 91.6% of players who were sanctioned for their behaviour change their actions and do not continue to offend. Amazing!

League of Legends is continuing to develop their reporting and Tribunal systems and players will be able to report the POSITIVE behaviour of their peers too! A round of applause for positivity? Sounds good to us! For further information about cyberbullying and digital abuse and our work please explore the suggestions below.

What do you think of League of Legends new system for tackling abuse? If you play – have you noticed the difference so far?

To get involved in the conversation, tweet us over on @CybersmileHQ or visit our Support Forum to chat to our lovely gang of game-hungry Cybersmilers!