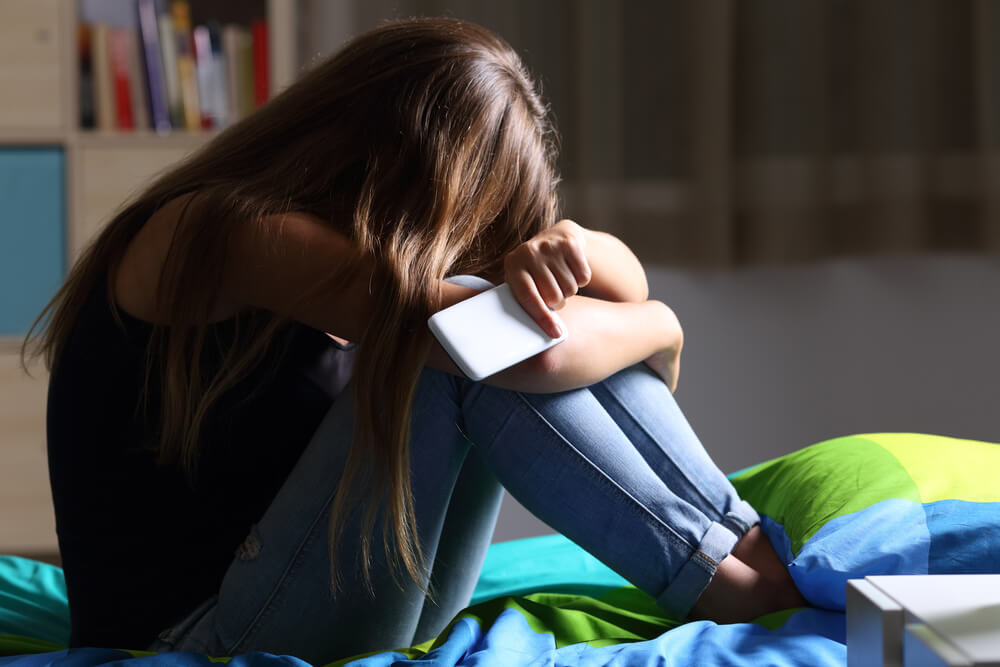 A new study has found that female college students who are involved in cyberbullying have an increased risk of depression – that’s both bullies and victims. Cyberbullies are also more likely to report problems with alcohol abuse.

Rajitha Kota, from the University of Wisconsin School of Medicine, said:

The researchers found that more than one in four females experienced cyberbullying in college, increasing their risk for depression. Among the participants who had experienced cyberbullying, the most common behaviours reported were hacking into another person’s account, receiving unwanted sexual advances, being harassed by text, and posting of abusive comments. The findings showed that those women who had experienced unwanted sexual contact online or by text had six times the odds of experiencing depression.

This study appeared in the journal Cyberpsychology, Behavior, and Social Networking. If you have experienced cyberbullying and need someone to talk to, get in touch with us – find a method to suit you on our Total Access Support page.