What I Have Learned About Bullies 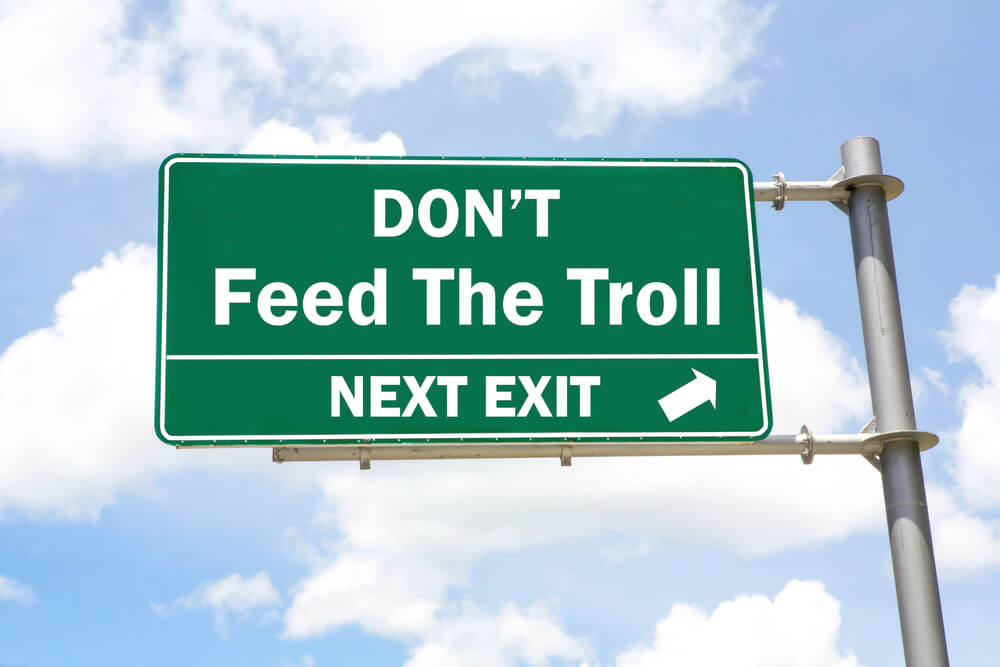 I have learned that sometimes the best way to treat bullies is to ignore them completely.

The one thing that bullies love most is the reaction that is given after. But if the reaction is nothing they get bored.

I had a friend who was recently bullied. It wasn’t over the internet or the phone but my friends and I began to stand up for him. He was known as a “bad boy” to the teachers and principle so when they got involved they sided with the bully who made up a fake story.

After hope was lost, in a victory, nobody wanted to talk to the bully and he still made rude remarks. I told my friends to ignore the rude parts but don’t ignore him – if we did then we would be the bully too. He’s gotten a lot better at choosing his words and my friends and I have gotten better at only ignoring the bad parts.