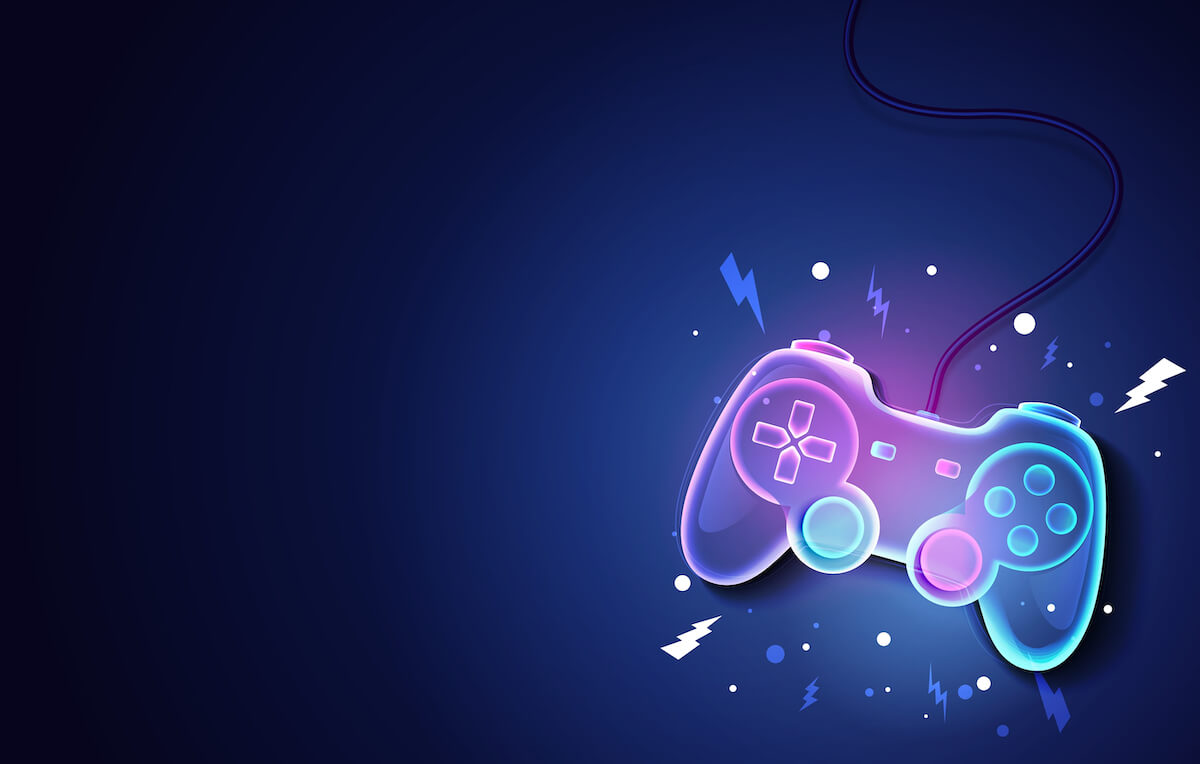 I’m a girl who has been in a gaming community for a good 2 years. It’s really nice playing games with people world wide, and I haven’t been told sexist comments or any discriminating comments.

I know that it’s a big issue about how people talk about that “women should be in the kitchen, not playing video games“. To be honest, I think its absolutely ridiculous! The boys in my class found out that I play the PS3 and they didn’t react; they just say ‘that’s cool’. I talk to people when playing games, they’re really nice and have become good friends of mine.

I just want this sexism to stop, it’s becoming a big problem and it’s causing too many conflicts. I just hate how men make fun of women who play games for a living. I like the fact that more and more girls are playing games as a hobby, it’s making the gaming community bigger and better. I’ve heard one too many guys insulting a young girl who just wants to play video games because it’s probably one of her favourite things to do.