Exclusive: Audrina Patridge on cyberbullying and dealing with online abuse! 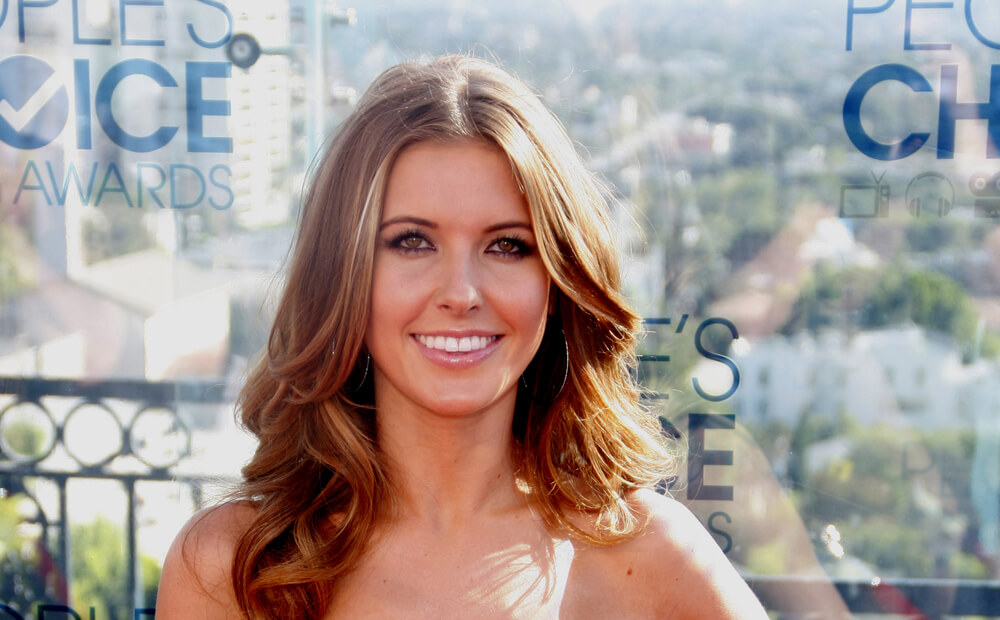 We are delighted to bring to you this exclusive interview with Audrina Patridge!

Audrina has shared with us her feelings on cyberbullying and gives a few tips on how people should deal with online abuse.

Audrina Patridge is a well known actress and TV personality having starred in movies such as ‘Sorority Row’, ‘Scary Movie 5’ and in MTV’s hit series ‘The Hills’. Recently she became the new host for NBC’s ‘1st Look’, a late night travel show and is currently filming new episodes.

Thank you to all our supporters for coming out on Stop Cyberbullying Day 2015. We’re having so much fun! Check out our interview with Audrina below. #SCD2015. Let’s make history!

What do you think can be done to reduce the growth of cyberbullying and digital abuse?

I think having cyber police or monitoring would be the most effective way of reducing cyberbullying.

What advice would you give to someone being bullied online?

I know it’s easier said than done, but don’t play into it or let it affect you. I usually delete and block the person. Anyone can be heartless, rude and judgmental, but it takes a lot more to be nice and do the right thing, especially when someone is attacking you.

Have you ever suffered cyberbullying or digital abuse on social media? If so, how did you deal with it?

Everyday! There’s always something, whether it be picking me apart, judging me, critiquing me, etc. You name it, and I’ve been through it all. It’s emotionally draining if you let it get to you. I used to not read any comments, but now if I see anything rude the person is blocked and their comment is deleted. I don’t give the bullies my time or attention. The sad thing is, it says a lot about someone who puts others down and is a bully. It screams, “I’m insecure and deep down I’m sad” and at the end of the day you can’t take it personally.

Where do you see the future of social media going?

To be honest, I’m a little wary of that. I feel there’s no such thing as privacy or boundaries anymore because there are so many stalkers, lurkers, hackers etc. Yes, you can just delete everything and vanish but now it’s turning into a business. It’s imperative to have all these social media sites in order to exist. The first thing companies care about for business deals and endorsements is how many followers you have. I feel there needs to be enforced boundaries and rules through some sort of cyber police.

When actors/actresses are chosen for TV/Film roles, do you think having a large social media following contributes to the casting decision?

Absolutely! For many different industries it’s not about the talent so much anymore, but about how many followers you have and what they will benefit from you and your social media following. It’s become more of a popularity contest.

What is your favourite positive quote?

“Your thoughts control your feelings and actions. How you define life determines your destiny.”

Thanks Audrina for your support! Check out Audrina on 1st Look and be sure to follow her on Twitter. Keep up to date with Stop Cyberbullying Day and our latest news @CybersmileHQ!