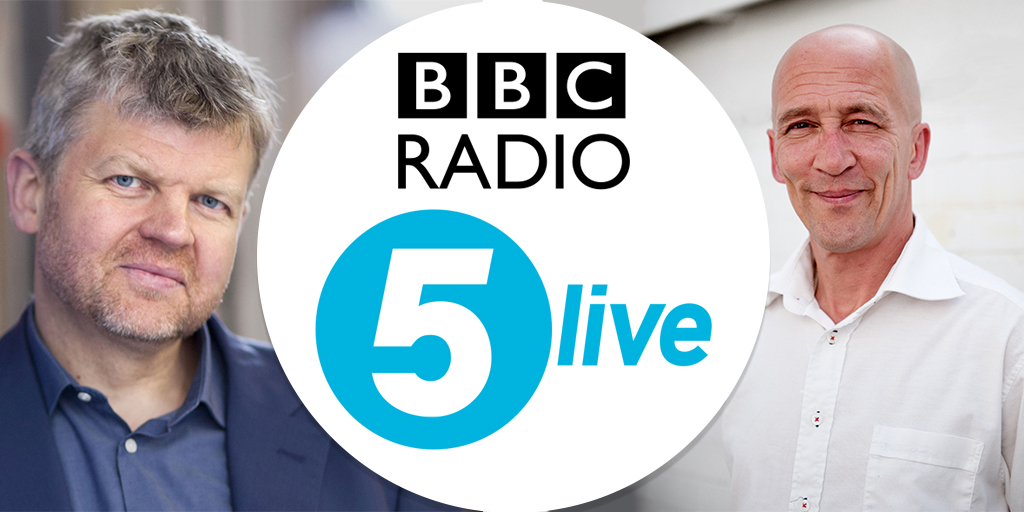 The Cybersmile Foundation was invited to participate in a discussion on cyberbullying this Monday with BBC Radio 5 Live. Our Co-Founder Dan Raisbeck spoke about bullying in schools, the legal system and his advice on how people should deal with digital abuse:

Adrian Chiles: A leading charity which supports victims of online trolling has told this program schools need to do more to educate potential ‘trollers’. It follows revelations this weekend that the former liberal democrat leader, Charles Kennedy, suffered a barrage of online abuse leading up to his death. Dan Raisbeck is from the charity Cybersmile, which tackles all forms of digital abuse. Dan, good morning to you – how does a school identify a potential troller?

Dan Raisbeck: Good morning! Yes, this is a challenge for schools all over the country, through experience we’ve found schools sometimes do struggle to actually engage with the problem, spotting potential ‘trollers’ is a hugely complex issue and it really depends how far the school have engaged with things that are going on online with their pupils, how they’ve taken it on board as part of their bullying policy, how they will do that.

Adrian Chiles: So what are the rules now, I’m not clear, there have been I think twelve hundred people found guilty of committing some form of online abuse last year? So, how bad has it got to be, in order for you to get your collar felt?

Dan Raisbeck: Well, this is again quite a complex issue when we look at adults, trolling if you like, particularly malicious, targeted at people to sort of ruin their lives, cause them loss and harm. Then you have legal framework in place and people are given guidelines as to how they consider freedom of speech to drift into bullying and harassment and so forth but with young children a legal deterrent isn’t really workable at all and it has to be down to awareness and education.

Adrian Chiles: So, where should the law stand then?

Dan Raisbeck: Well the law stands at the moment with recognising the harassment and abuse that are recognised legally and the guidelines they’ve issued talk about long and prolonged cases of abuse. We know ourselves that this isn’t necessarily where the problem lies. We’ve had suicide cases where young people have been targeted for less than a few days so in that respect things still need to go a lot further but how do the government actually draw those lines when the internet is so free and open and anonymous for people? That’s where the real difficulty lies. 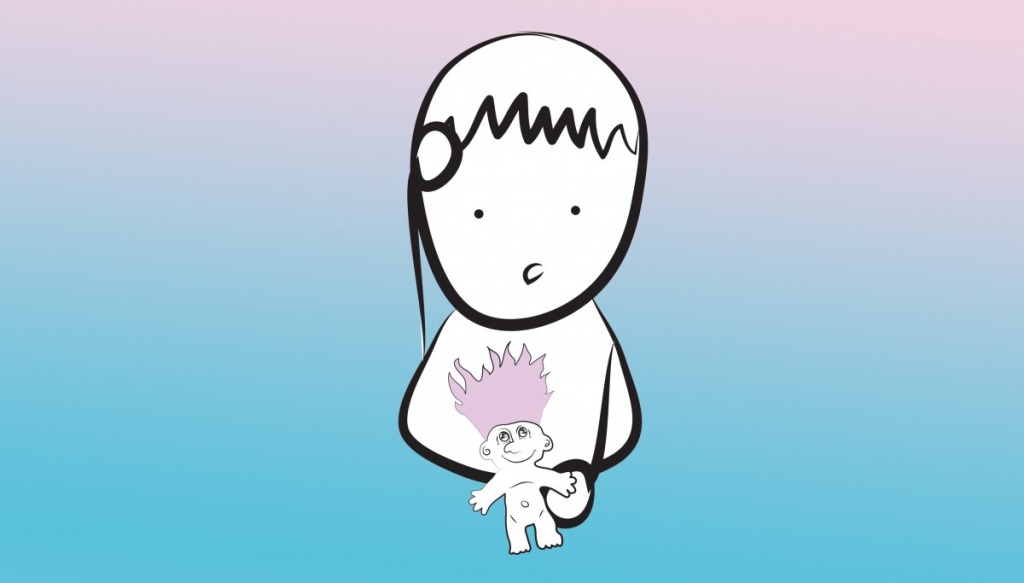 Adrian Chiles: Okay. just have a listen to this from Phil Neville, he and his family had a series of abusive tweets about their daughter who is disabled. Last week Phil spoke to Five Live about trolling and social media.

Adrian Chiles: So it sounds like he’s talking about awareness as much as anything else but it needs to be backed up by some fear of the law, surely?

Dan Raisbeck: The legal deterrents and the more prosecutions that we see are certainly going to have an effect for adults who carry out this kind of behaviour but for children it’s definitely a case of more awareness and more education and that can be passed down through schools. They have ICT, they also now have PSHE which deals with the more spiritual wellbeing, social education, emotional literacy, that sort of thing, to be able to bring this sort of education mainstream so we can now start to see if we can change young children’s behaviour and young people’s behaviour and get them to view the internet more positively. We have to be very careful about demonising all this, demonising the internet and demonising our children. It’s not them and us, it’s just us and this is very much a behavioural issue.

Adrian Chiles: Do you think schools are doing enough at the moment because they’re looking more and more about wellbeing and I think this is key to the emotional wellbeing of most teenagers I know.

Dan Raisbeck: Absolutely, and we’re looking at this ourselves. I think at the end of the day a lot of this comes down to funding, I mean schools are under a lot of pressure; ourselves, we’d love to be developing school programs and we are doing that but to get the funding for that is extremely difficult so that’s a big challenge, to get the resources available. We try and provide as much as we can for as many people as we can and we’re a non-profit like any other charity. It’s a very challenging area to raise sponsorship and funds for but we’re busy doing that and moving forward with more resources for schools.

Adrian Chiles: And what about adults? What’s your advice to an adult getting it in the neck? I mean the only ones we hear about really are celebrities, politicians and so on, but what’s your advice to somebody who’s got an online presence as most people have who are getting really traumatised by what they’re getting? At what point do they go to the police and have they any expectation of being taken seriously?

Dan Raisbeck: Looking at cases where adults are targeted is very much a question of taking it as a case of abuse and documenting everything, making sure that you keep all your evidence so you can approach either platform providers or legal services that would be able to help you but every case is very different and there are usually some complexities in there. Technical advice can help some people to block and get things taken down but it can be a slow, long, hard process.

Adrian Chiles: Okay, thanks very much for your time, Dan Raisbeck from the charity Cybersmile, which tries to tackle all forms of digital abuse.

Thank you to Adrian and BBC 5 Live for having us on! If you’d like to listen to the interview, you can catch up on Monday’s program here – skip forward an hour to hear the trolling discussion.

Do you agree with the points raised in the program? Have any experiences to share? Tweet us @CybersmileHQ to join the discussion.