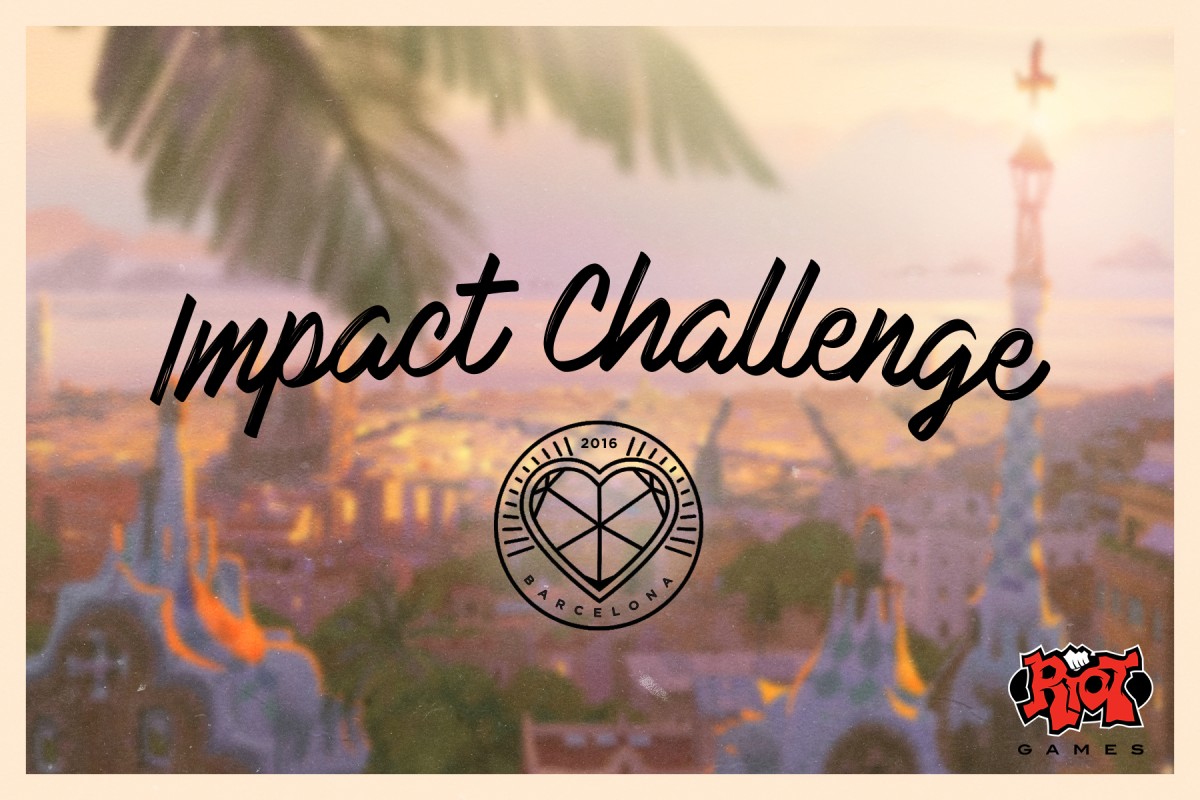 Riot Games have launched the initiative with a boost of one million dollars, along with fundraising platform Omaze they hope to raise more by offering the chance to win the ultimate experience prize!

We are proud to announce that The Cybersmile Foundation has been selected by Riot Games to be part of a new initiative called ‘Impact Challenge’. The project has been created to provide funding and support for four non-profit organizations addressing issues important to both the League of Legends community and the gaming industry as a whole. The chosen projects will cover subjects including tech learning, mental wellbeing and education/support for issues around online abuse and positive gaming experiences.
Riot Games is the developer of the online game League of Legends. With over 100 million monthly active players worldwide, League is among the most popular games played online. League is also one of the most watched esports in the world. Riot holds tournaments where the best teams around the globe fight it out in front of sold-out stadium crowds as well as being streamed live to tens of millions of gaming fanatics worldwide.

“After scouting potential allies working in social impact, we found four non-profits who care deeply about the same issues Riot and players agree are important.”

The Cybersmile project is called “Cybersmile Checkpoint” – a place for gamers to learn about the issues of emotional awareness and positive gaming, as well as learn from trained support advisors for those who struggle with some of the more challenging aspects of online gaming.

“Riot has been doing incredible work to enhance gaming experiences for their own players and the gaming industry as a whole for a long time. This project reinforces their position as one of the leading game developers in the world when it comes to addressing player wellbeing and experiences. We are truly honored at being chosen for such an amazing project. To have the might of Riot Games and its incredible community behind us is both very humbling and exciting, we are very proud. This is a great day for gaming and a great day for The Cybersmile Foundation.”

Riot has launched the Impact Challenge project today with a boost of one million dollars and will be using their resources to help the projects reach their full potential. They’ve also teamed up with the online charitable fundraising platform Omaze to help raise additional funds for the chosen causes. The campaign kicks off with an epic competition; to win the ultimate experience – a VIP trip to the League of Legends All-Star Event in Barcelona, Dec 2016.

For further information about Cybersmile and the work we do, please explore the following recommendations – alternatively you can email [email protected].

Isn’t this amazing! Tweet us your thoughts over @CybersmileHQ!