Bullying on social media is linked to depression in teens 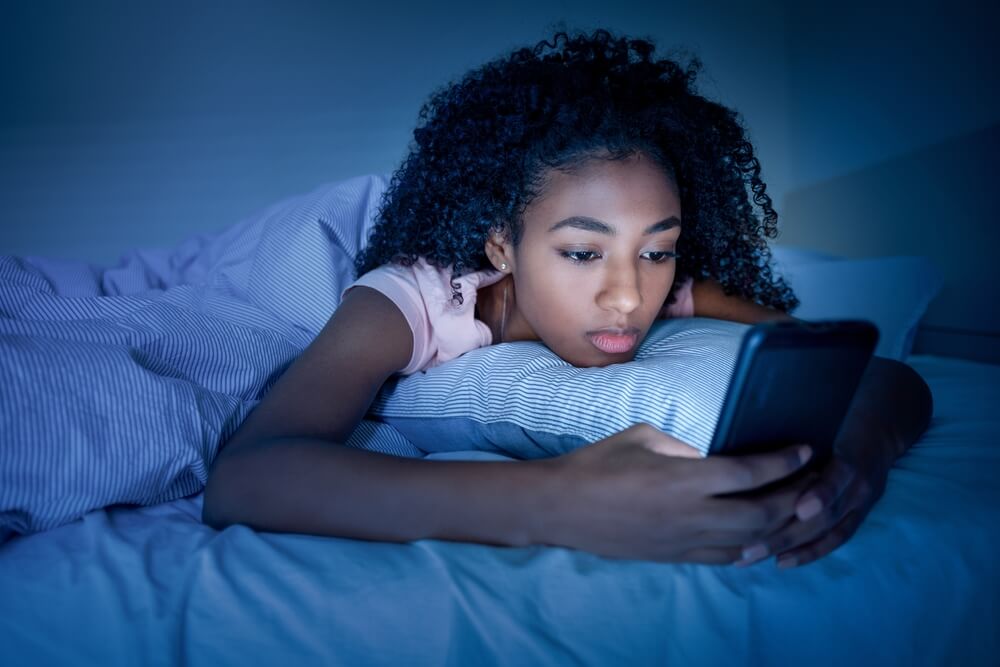 A new review has been published that examines various studies to investigate the effects of cyberbullying and social media on teenage users. Michele Hamm, a paediatrics researcher at the University of Alberta, worked with colleagues to examine a large number of studies, finding 36 that looked into the effects of cyberbullying on health in young people aged between 12 and 18.

“Social media use is hugely common among teenagers but the health effects of cyberbullying on social media sites is largely unknown.”

Although a link may exist, there was not enough evidence to form a solid link between cyberbullying and either anxiety or self-harm; however, there seems to be a clear connection between online bullying and depression. Of these studies reviewed, ten directly examined the relationship between victims of bullying on social media and those experiencing depression. All ten of these studies showed a positive correlation. If our totally professional science words have got you scratching your head, that basically means a graph that looks something like this ↓↓↓

These studies alone aren’t quite enough to prove that cyberbullying causes depression; it could be that people with depression are more likely to be subject to cyberbullying, right? Needs more research. However, one of the studies did monitor the participants for a longer period of time, and did find that the online bullying came before the depression. This piece of research also found that the severity of the cyberbullying was linked to how severe their depressive symptoms were.

A worrying trend they identified is one that we’ve discussed in the past – young people aren’t very likely to tell their parents if they’re being cyberbullied. As Hamm said, “There seems to be a common fear that if they tell their parents, for example, they’ll lose their Internet access.”

Hopefully through education and awareness, we can help to educate both teens and their parents about cyberbullying and encourage more open dialogue that will enable victims to access the support they need.

What do you think of the link between cyberbullying and depression? Surprised by the results? Tweet us @CybersmileHQ and let us know.

If you care for teenagers and want to get tips on talking about online abuse visit our Parents section of the Help Centre.