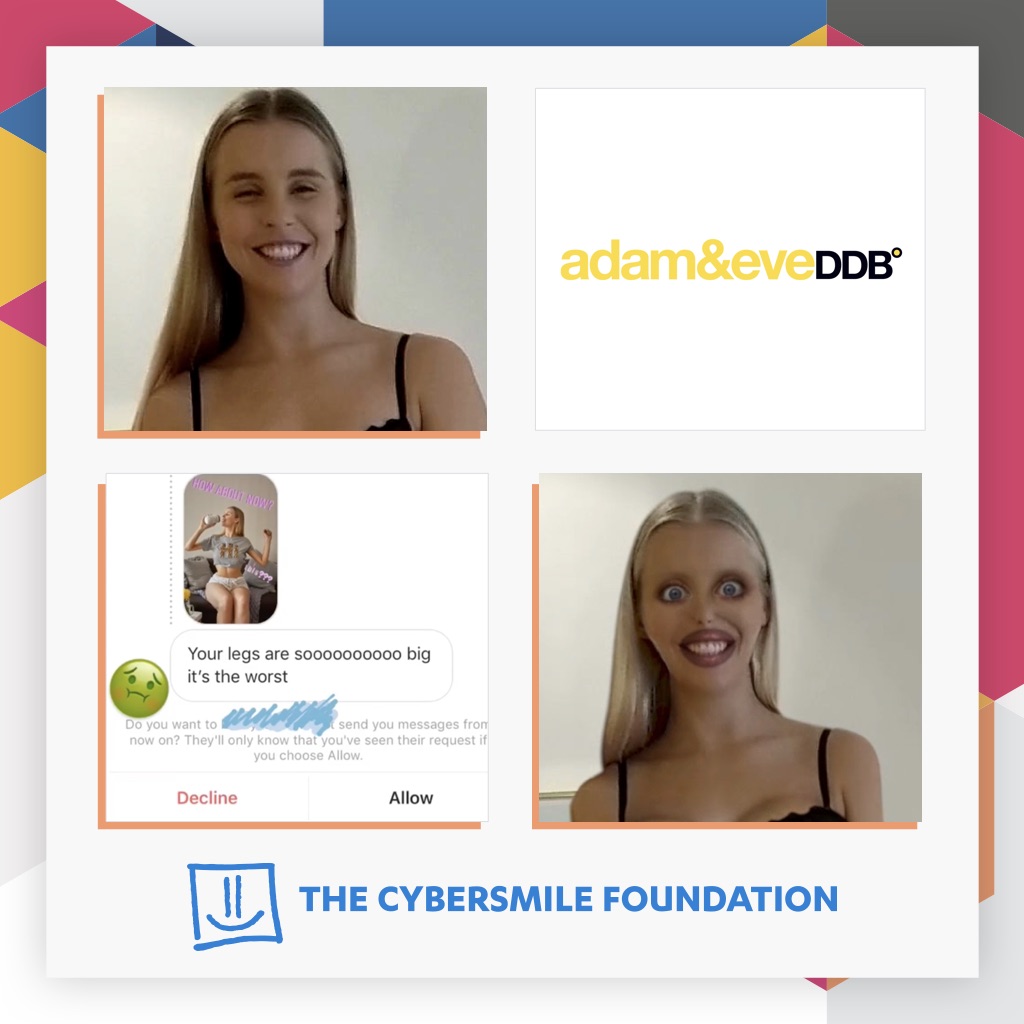 Cybersmile and London-based creative agency adam&eveDDB worked together on the campaign for several months - aiming to promote self acceptance and body positivity while raising awareness of online abuse. The video for the campaign can be found near the bottom of the article below. If you are affected by any kind of negativity online, follow the links throughout the article to our various support facilities.

Cybersmile has launched an awareness campaign with London-based body confidence campaigner and social media influencer, Chessie King to help raise awareness of abuse on social media. The primary objective of the campaign was to highlight the damaging effects digital abuse can have on young people.

Yesterday, Chessie handed her Instagram account over to Cybersmile to show the kind of comments she received in response to the release of new images she had made.

Supported by a team of digital experts at adam&eveDDB, Chessie released a series of photos and videos of herself onto her Instagram Story – and the content was altered in real-time in response to each negative comment she received from online trolls. 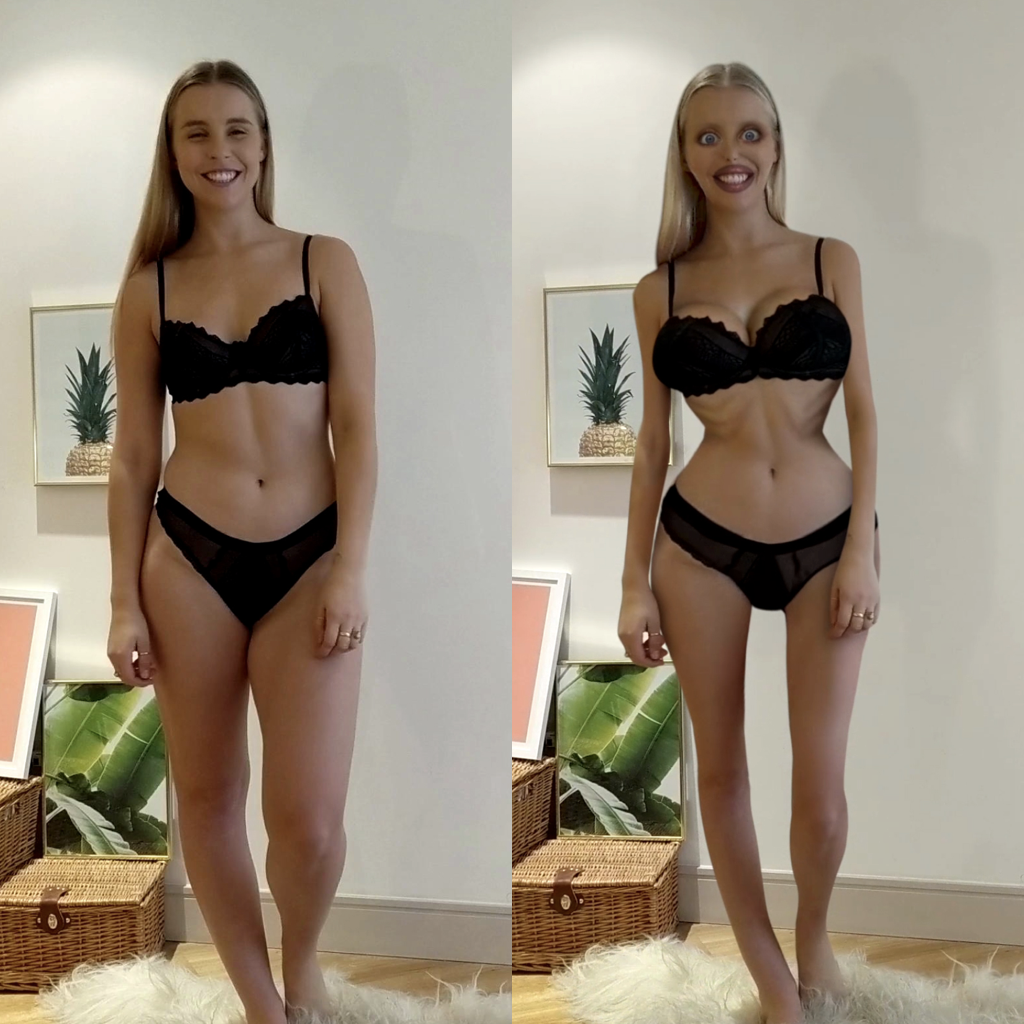 If someone commented that she looked overweight, her picture was made to look thinner in a totally unrealistic way. By the end of the day, Chessie’s images were morphed and became a reflection of what the trolls thought a perfect woman should look like.

“Body image is a huge issue for many people. We hope this campaign helps people to understand that other people’s judgments do not define them and also encourages them to celebrate their individuality.”

The entire campaign series will remain featured on Chessie’s Instagram Story Highlights for 1 month, and the final before and after images will remain on Chessie’s Instagram grid permanently. They show the transformation that the negative comments have made to her appearance – ultimately turning her into someone completely different, and taking away her natural beauty.

“I’m working with Cybersmile as this campaign is spreading such an important message. Trolling can affect anyone, from a 16-year-old who has 100 followers to a celebrity who has over 1 million followers and these can have extreme consequences. I have been through an exceptional amount of trolling these past 6 months since I’ve opened up more about my life on my Instagram platform and this has attracted such negativity from trolls and haters. Trolling is such an important issue to tackle.

Creative agency adam&eveDDB, which has created some of Britain’s best-loved and most iconic ads including the John Lewis Christmas commercials, worked with Cybersmile on a pro bono basis to launch the campaign with Chessie – supporting Cybersmile’s efforts to make social media users aware of how their comments can impact and affect the wellbeing of others.

“The statistics surrounding the effects of cyberbullying, particularly on young women, are shocking. It’s been truly inspiring working with Chessie and Cybersmile; both of whom are doing brilliant things by speaking out and lending their voices to such an important and pertinent cause.”

Since the campaign was launched, Chessie has received thousands of comments on her videos and new morphed images – already reaching over 480,000 people in the first 24 hours. Her participation in the campaign has helped many people understand the power their comments can have – both good and bad.

Unfortunately cyberbullying and abuse online is prevalent on most or all of the major social media platforms. If you are affected by any kind of negativity online you can visit our Online Abuse Help Center for practical tips and advice or learn more about our Total Access Support service and the various ways that we can help you with your particular problem. For further information about Cybersmile and the work we do, please explore the suggestions below.