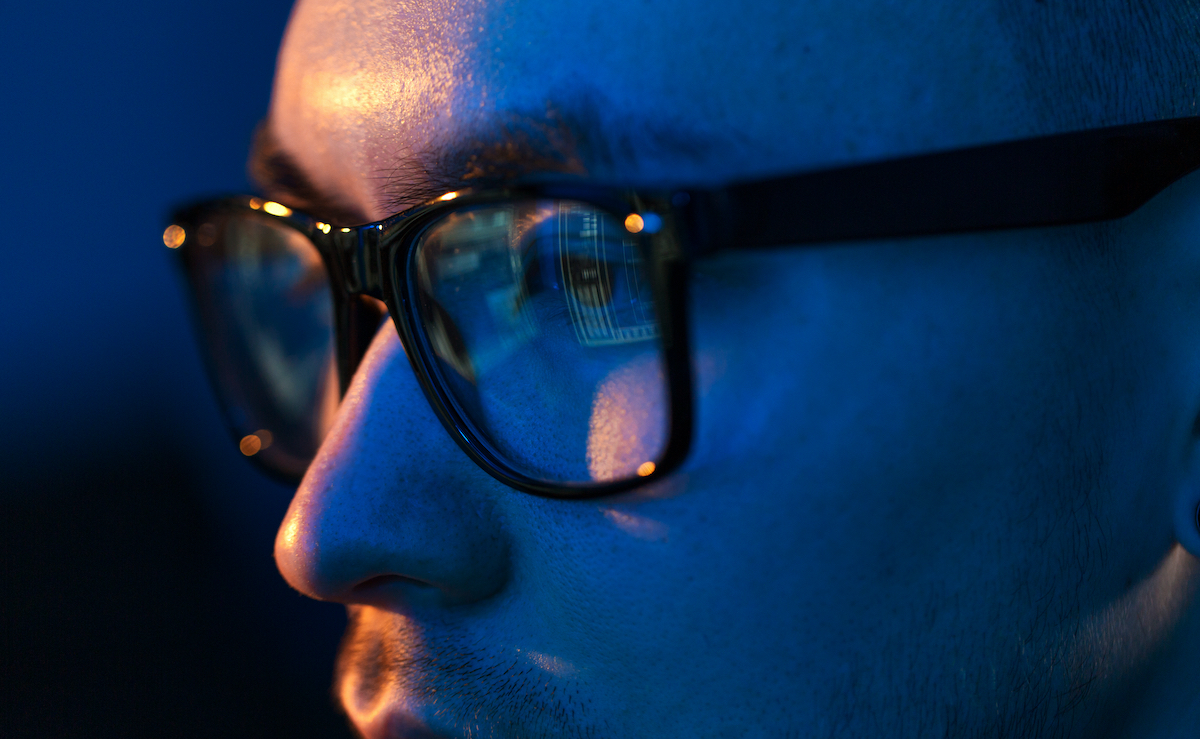 Hacking is when someone remotely gains unauthorized access to another person or organization’s computer system. They do it by finding and exploiting a ‘back-door’ or vulnerability in a device or system, bypassing the normal security procedures such as passwords, security pins and fingerprint recognition access points. Cybercriminals use hacking as a tool to extort, exploit and/or gain access to personal data as well as corporate information and even government secrets.

Although steps can be taken to avoid falling victim to hacking, nothing is 100% effective and anyone can fall victim to hacking attacks affecting individual users right through to global companies, corporations and governments.

Why do people hack?

A device may get hacked for a number of reasons affecting an individual’s use of their computer or phone where their data can get compromised and used by cybercriminals. Some of the most common reasons for hacking are:

More often than not, if one person is targeted for hacking – the perpetrator is known to the victim. Hacking is also becoming a growing problem for businesses and organizations. Some of the biggest companies in the world have experienced security breaches which have had a devastating impact on public confidence. Some reasons that a business may be hacked are:

The effects hacking can have on a company or organization

When a business is hacked, it can have devastating effects and in some cases, result in large fines and class action lawsuits. Some of the affects also lead to:

All of these damaging affects could be detrimental to a company not just at the time of the breach, but due to the nature of the internet – as information of the breach can live on indefinitely.

How do people hack?

Cybercriminals hack other people’s devices by exploiting weaknesses in existing software and creating new programs or scripts to gather information. This can be done in multiple ways without the knowledge of the user.

Once a hacker has gained access to a device, there are numerous ways that they can exploit the system. Some of these include:

How to avoid being hacked

Although nothing can provide 100% immunity from security breaches, there are steps that you can take to reduce your chances of falling victim to hackers. Some of these include: