How Common Is Cyber Self-Harm? 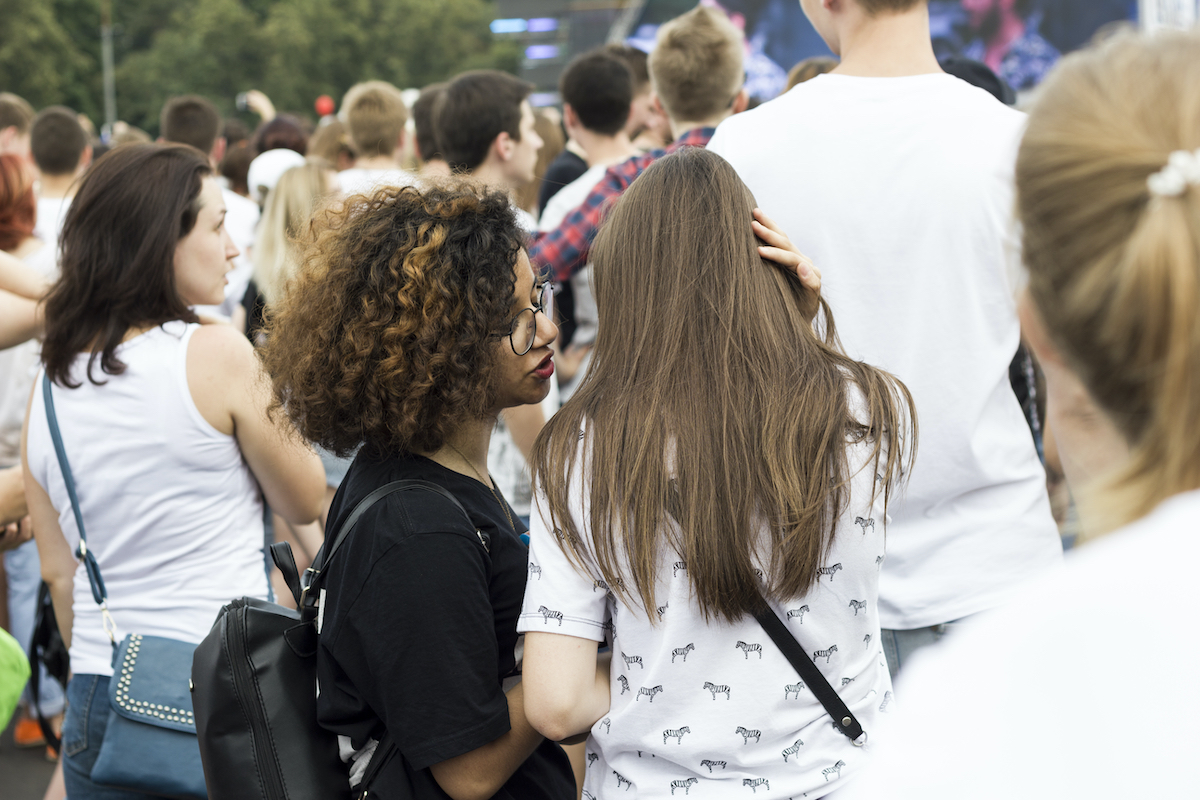 Feelings of self-hatred can be common among teenagers and young people. This kind of anguish has been traditionally written in diaries, journals and poetry and is characteristically associated with emotional young people, however the rise and popularity of the internet and social media platforms mean that self-hatred manifesting itself as digital self-harm can have a much wider audience.

Research on cyber self-harm is limited. The Massachusetts Aggression Reduction Centre found that around 15% of 18-year-olds surveyed in both 2012 and 2013 had ”falsely posted a cruel remark against themselves, or cyberbullied themselves, during high school.” Among children who do admit to bullying others, the rate is as high as 32%. The study was authored by Professor Elizabeth Englander, who was vocal about her surprise at the findings.

“I would expect the real number to be far higher, I was even surprised how many admitted doing it in this study. I have heard anecdotally that the numbers of children doing this in elementary school is even higher than the older teens.”

Dr Richard Graham is a psychiatrist who specialises in the problem of teenagers and technology addiction. He has expressed his view that cyber self-harm is “probably far more common than we know.”

“It would be extremely difficult to get anyone to disclose it. If anything, the shame of being found out could be worse than the pain felt by the self-bullying.”

The Cybersmile Foundation is a world leading anti cyberbullying non profit organisation. We are committed to offering support to those affected by cyberbullying and their families, as well as educating people of all ages to respect the dangers of the internet and to consider their peers’ feelings whilst interacting online.