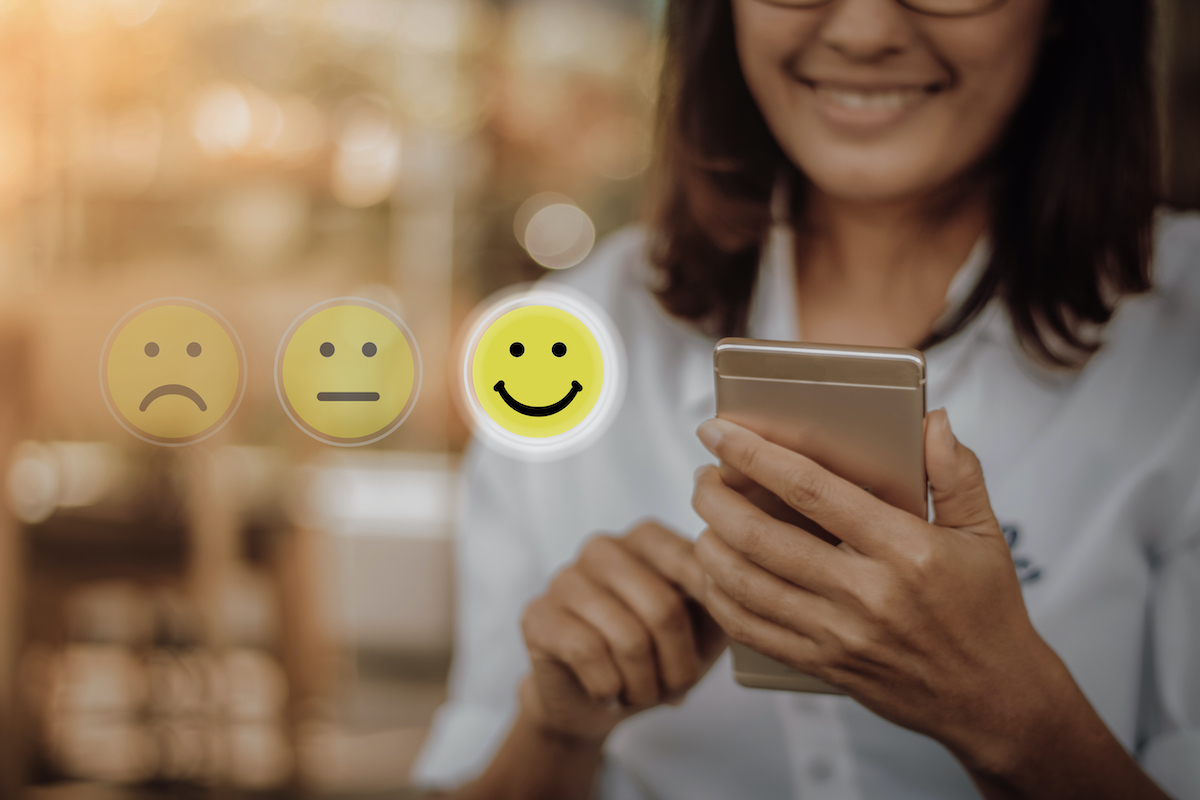 Professional attacks, sometimes also known as “character assassinations”, are deliberate and sustained attacks that aim to destroy the credibility and reputation of a person in relation to their career or chosen profession. Such attacks usually involve raising false accusations, planting and fostering rumours, and manipulating information to discredit a person. These kinds of attacks are particularly difficult to prove through legal outlets. These types of attacks may include:

Miquelon claimed that he was not pushed out of his position following a lower-than-expected forecast, but instead left after six years due to reasons that were cited as, “personal, based on his desire to pursue opportunities outside of Walgreen.” He said in the lawsuit that he believed Walgreens executives unfairly defamed him after he resisted moving company headquarters abroad in a tax inversion maneuver.

The consequences of professional reputation attacks

Professional attacks sometimes result in the attacker contacting a person’s place of employment, school they have applied to, or a membership-based organisation in order to tarnish the person’s reputation, potentially leading to being fired or not admitted. Such attacks are often fueled by a desire for revenge after a person was rejected, and seek to inflict maximal harm; if professional attacks go too far, they can lead to a financial harm. If the attack takes place online, it may cost a considerable amount to get the statements or comments removed from others finding them.

How to manage your professional reputation

First, the extremity of the reputation attack must be taken into account: a person expressing a negative opinion about you, or sharing an embarrassing story about you is not the same as making a false and defamatory statement that may cost you a job. There is also a line between defamation and harassment or bullying (note: to understand the nuances, you may want to consult with an experienced legal professional).

Professional defamation is often difficult to prove in legal courts, because in most instances there has to be clear evidence the false statement was made knowingly and recklessly, and that it did damage to your reputation (e.g., loss of a job). However, if you feel there are sufficient grounds to press forward with action, documentation is vital. Create a file and save as much evidence as possible.

If you learn that someone has contacted your workplace or such in order to discredit you, your first step should be to document the incident: name all involved, what was said (verbatim, if possible), and note the date, time, and place. The most constructive route is to have a conversation with a human resources or alike representative (if you are in school, this could be a dean, head of a department, or teacher) but do not directly engage with the person threatening your reputation. Likely, by the time such harassment escalates to your professional life, police or legal authorities can be contacted.