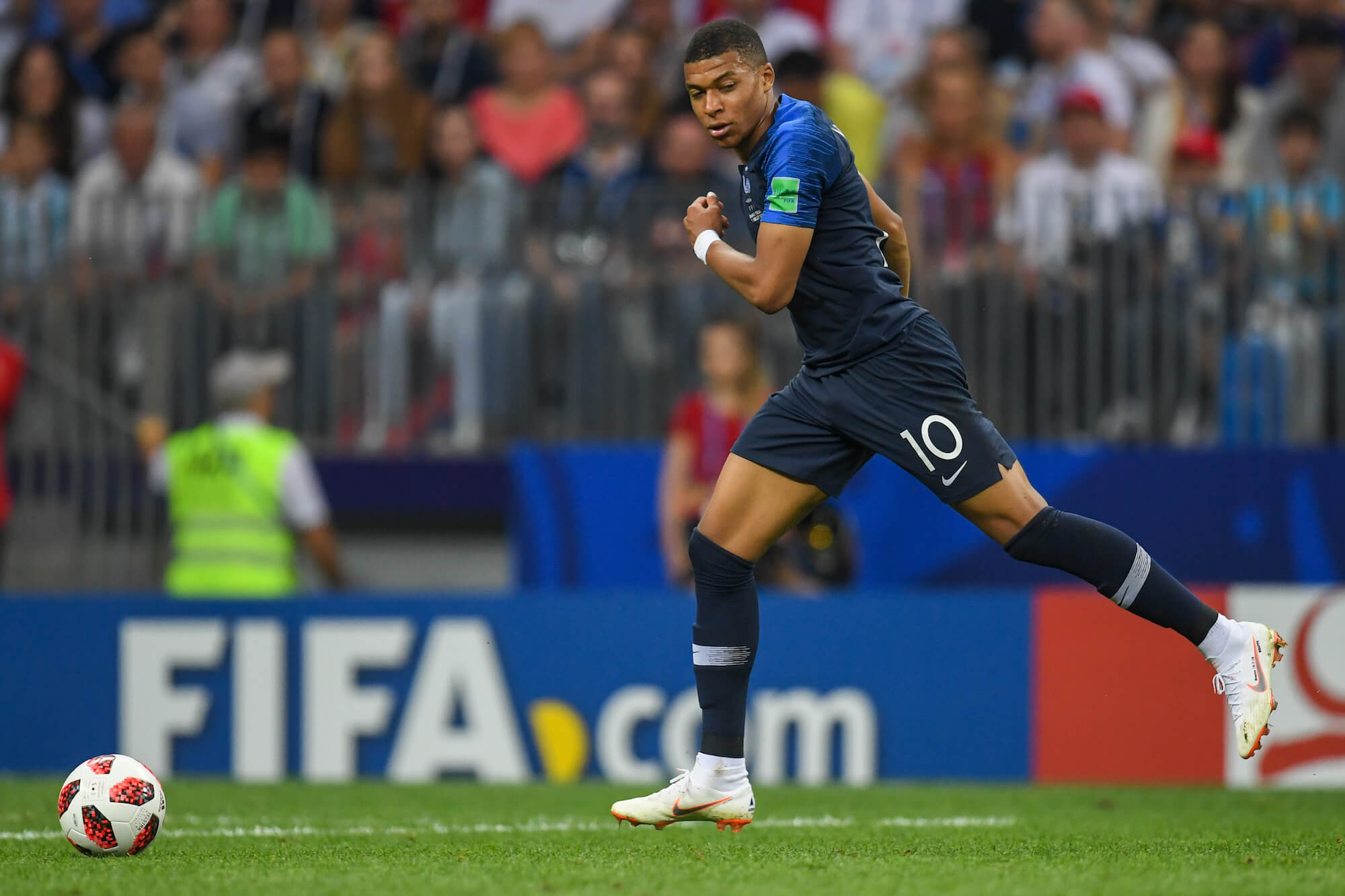 In addition to donating his entire earnings of almost $450,000 from the World Cup to a children's charity, Kylian Mbappe also volunteers his time to help the children too - we need more people in the world like Kylian!

It is time to award another amazing person with the much coveted Cybersmiler of the Month Award for going above and beyond to enhance the lives of others – and this month’s winner has done just that!

Following in the footsteps of previous winners of the award such as Drake, Christina Aguilera and the mighty Sesame Street we are delighted to announce that this month’s award winner is French World Cup sensation Kylian Mbappe.

The footballer recently left the world astonished by his incredible performances playing for France in the World Cup by scoring four goals and playing a major part in his team taking home the trophy for the second time in history. However, instead of accepting his earnings for his work during the tournament, the footballer made the decision to donate it all to a children’s charity. At today’s exchange rate, that is a total donation of $449,606!

In addition to donating money, the footballer even volunteers with the charity when he can find some spare time – what a guy!

“When his schedule allows it, he intervenes for us with pleasure, He has a very good relationship with the children—he always finds the right words to encourage them.”

The charity that Mbappe has chosen to donate his money to is a French charity called Premiers de Cordée. The charity focuses on organizing and teaching children with disabilities and hospitalized children how to play sporting activities – something that they might have thought they would never have the opportunity to do. Kylian, who has been supporting the charity since 2017 felt that his World Cup winnings were better suited to a humanitarian cause.

This months’ winner Kylian Mbappe has behaved like a true Cybersmiler by thinking of ways that he can improve the lives of others. We think he is worthy of this special award and some recognition for his selfless activities! Well done Kylian!

Remember to let us know if you see any celebrities or brands going the extra mile to make other peoples lives better. To learn more about Cybersmile and our work, please explore the suggestions below.

What are your thoughts on Kylian’s incredible generosity? Tweet us @CybersmileHQ.