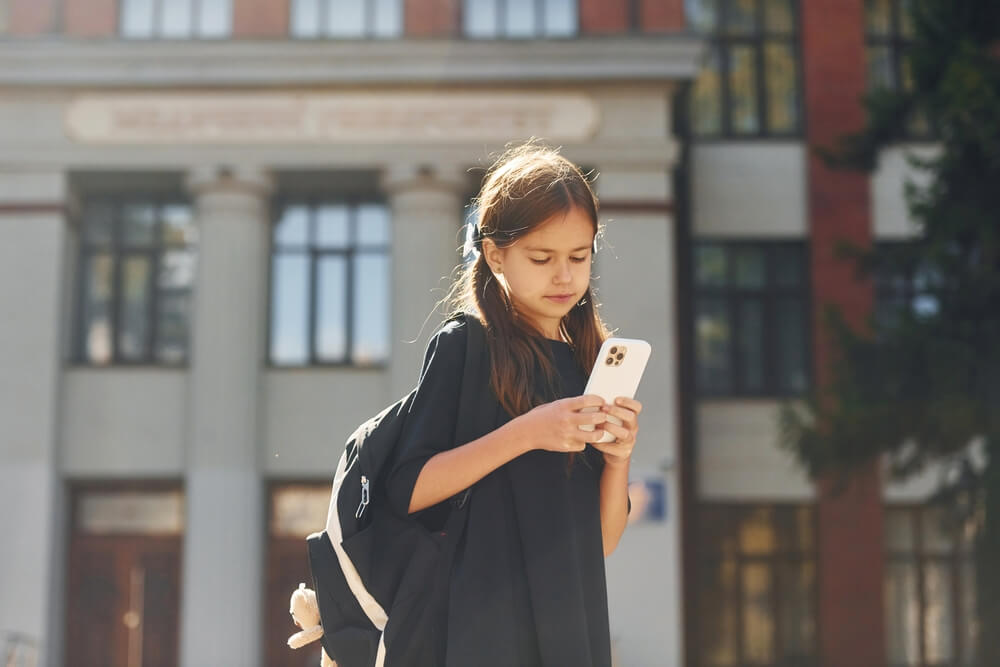 A five year old girl was among hundreds of young people experiencing abuse on social media sites like Facebook and Twitter according to new statistics released by West Midlands Police.

Figures show that, in one area of the UK last year alone, 415 complained to the police about harassment on Facebook, while 20 complained about Twitter. Since 2010, there have been 1,333 reported incidents about abuse on Facebook breaching communication or harassment laws. Of those 1,333 incidents, 179 related to violence, 98 involved breaches of restraining orders and 34 related to stalking. The majority remaining specifically referred to harassment.

Punishments for cyber crimes can range from warnings and fines to prison sentences. Chairman of the West Midlands Police Federation, Ian Edwards, said that the increase in reported incidents of online crime was putting an added strain on police officers. 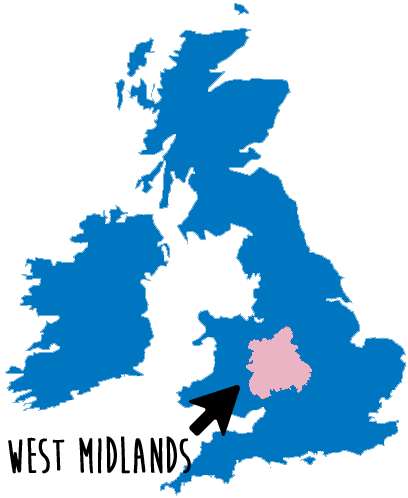 “Fraud, cyber crime and crime involving social media takes a lot more investigation. There’s a lot more time at a desk. This falls on staff who already have big case loads so you have to prioritise.

When you do that there is always going to be a victim of crime who doesn’t feel that their crime is being properly investigated.

We’re regularly told that crime is going down. From my point of view crime is changing.“

An increase in incidences of cyberbullying will not be shocking to anyone who has followed these trends over the past few years. However, such high numbers of issues in a small area of the UK could give a wider indication of the levels of police time and legal intervention that is required to deal with tackling cyberbullying and digital abuse.

What do you think about the increase in these figures? Tweet us @CybersmileHQ to have your say.

If you’re concerned about your children’s use of social media, visit the Parents section of our Help Centre for advice, or get in touch with us for further support.