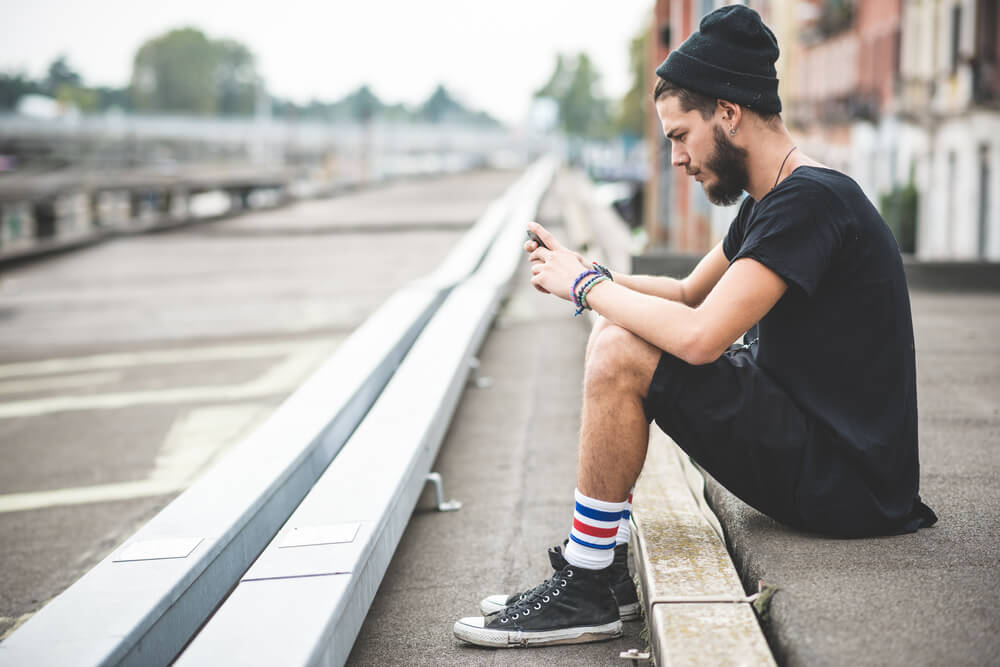 With 27% of American internet users indicating that at some point they had failed to express their opinion on something due to fear of becoming targets of harassment or abuse, its clear that the problem is affecting freedom of speech.

A new survey conducted in the U.S has found that 47% of internet users have personally experienced some form of digital abuse, online hate or cyberbullying. Most worryingly the report revealed that women and people from ethnic or sexual minorities were most likely to suffer abuse in one form or another. It also found that a staggering 72% of American internet users had witnessed someone else being abused or harassed online.

The survey, carried out by Data & Society Research Institute and Center for Innovative Public Health Research, surveyed over 3000 internet users over the age of 15 and found that nearly half had personally experienced at least one of the 20 recognized forms of online abuse.

“This survey highlights the reality of online abuse and how important it is that we all continue to work towards a truly diverse and inclusive online environment. Women and minority groups are being increasingly targeted with online toxicity, making this area a priority for Cybersmile.”

The study split the types of abuse into three main categories- Direct Harassment (direct threats, name calling and stalking), Invasion of Privacy (fake social media accounts, having personal information published without their permission and hacking), and Denial of Access (email accounts being made unusable through mass spamming or technical tools being used to disrupt a person’s online space).

It is not just abusive actions against a person that causes problems. The study also showed that 27% of American internet users had at some point decided not to express their opinion because they feared they may become the target of harassment or abuse. Women and ethnic minorities were found to be most at risk of abuse online with women being three times more likely to feel scared as a result of what they experienced. Ethnic and sexual minorities were found to be most likely to self-censor their own content for fear of attracting harassment or abuse.

Speaking at International CES earlier this year, Intel CEO Brian Kzarnich spoke about the nature of online abuse, commenting,
“We must remember that behind every device, every game, every connection, every tweet, is a real person. With real needs for safety and inclusion.”

One positive aspect of the report was that 65% of people who witnessed toxic behavior online took some action to either report or say something to the perpetrator, or support the actual target of the abuse. 65% also adopted strategies to deal with problems including closing social media accounts and reopening in another name, changing email accounts and using reporting tools. 26% had taken the drastic step of withdrawing from social media and messaging services completely.

The findings of the report give us a clearer view of the problem, underlining the importance of addressing the abuse that young women and minority groups are experiencing online and showing that there is a clear need for more to be done in creating a safer, more diverse and inclusive internet for everyone.

If you are affected by any type of abuse online we can help! Visit our cyberbullying and online abuse help center or view the various ways we can help you through our total access support facilities. For further information about Cybersmile and the work we do, please explore the following suggestions.

Do you see much abuse online? Tweet us your thoughts @CybersmileHQ!