U.K. Government Warned That Online Harms White Paper Proposals Will Not Work And Could Pose A Threat to Freedom of Speech 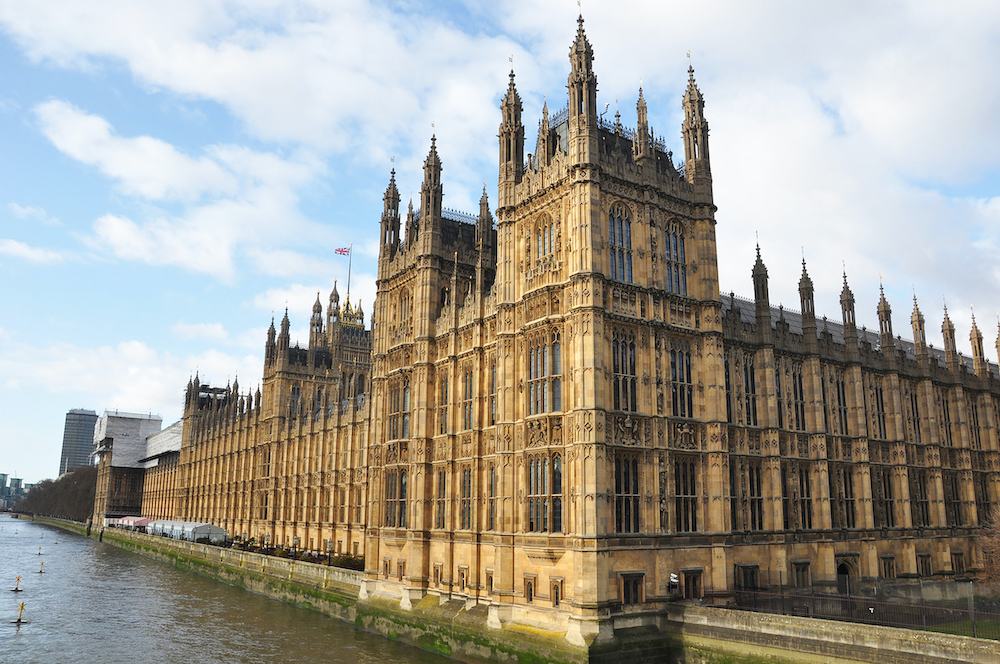 The report suggests that under current proposals, legal speech may be deemed illegal without due process of the law, undermining the right to free speech. If you are affected by anything touched on within this article, follow the links to our various support services or click on the blue logo icon at the bottom right of the screen to start using Cybersmile Assistant, our smart AI support assistant.

Experts from a leading U.K. government think tank, the Centre for Policy Studies, have warned the government of failings in the Online Harms White Paper proposals, which they believe will not help issues related to cyberbullying or online abuse and could also threaten the right to freedom of speech.

In a recent report, Safety without Censorship, the CPS raise serious concerns regarding sweeping proposals the U.K Government are planning to implement later this year to combat online harms. One of the main concerns is the proposed statutory ‘duty of care’ for online publishers and social media, to be responsible for ‘harms with a clear definition,’ such as revenge porn or online extortion, and also ‘harms with a less clear definition’ such as cyberbullying and abuse. The latter, is where experts fear decisions regarding what becomes legally ‘harmful’ to publish, will fall to Ofcom, the appointed regulatory body, instead of Parliament.

“The guiding principle should be that it is for Parliament to determine what is sufficiently harmful to be criminalised, not for Ofcom or individual platforms to guess. If something is legal to say, it should be legal to type. For content that is presently legal, Parliament should decide whether it is sufficiently harmful that the state should suppress it. This is a matter for lawmakers to specify by giving it criminal status, not for Ofcom to work out later.”

The report suggests that under current proposals, legal speech may be deemed illegal without due process of the law, undermining the right to free speech. It goes onto outline a suggested framework for a more focused and workable model of regulation, in which all free speech, online or offline, is fairly treated with parameters being set by Parliament, not independent regulators.

A similar debate is currently underway in Scottish Parliament following controversy over the pending Hate Crime Bill, which proposes to prosecute those who intend to stir up hatred online and offline. This has prompted an unprecedented response, with over 2000 written views being submitted during a recent consultation period. The bill, due for review later this year, has also prompted a warning from the Scottish Police Federation that it would force officers to ‘police what people think or feel’ and ‘devastate the legitimacy of the police in the eyes of the public.’

As governments continue to explore legislation proposing duties or statute-based responsibilities, the question of who actually decides what is harmful or offensive, so far, remains unanswered. The gray area of ‘harms with a less clear definition’, such as cyberbullying, remains unclear, for both legislators, regulatory authorities and the internet companies trying to comply.

If you are affected by anything touched on within this article or any kind of negativity online, we can help you. Visit our Help Center or click on the blue logo icon at the bottom right of the screen to open Cybersmile Assistant, our smart AI support assistant. To learn more about Cybersmile and our work, please explore the following recommendations: