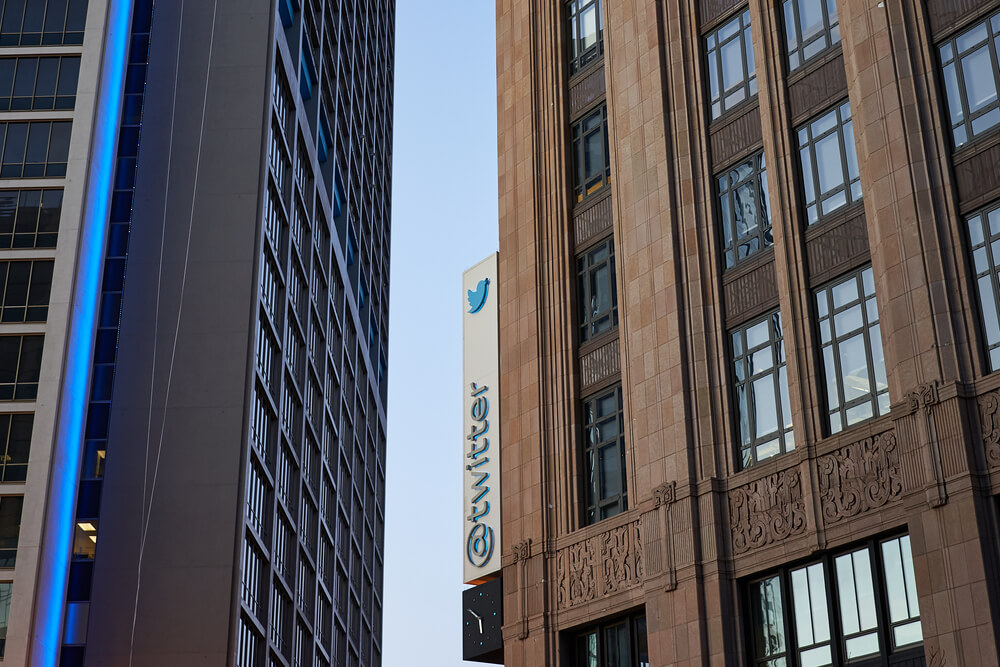 It is very encouraging to see Twitter continuing to make the platform a safer place. If you need help with cyberbullying or any type of online abuse - follow the links within this article to access our various support services.

Twitter have released a results update on their recent changes that were brought in to protect users from online abuse and toxic accounts. The Twitter Safety Team implemented a number of changes early in 2017 designed to give users more control over what is seen on their Twitter feeds and to effectively manage abusive content. They also made changes to improve communication with users as well as developing new technologies to identify and tackle persistent abusers. This newest update shares details of how the changes to policy and user tools have impacted Twitter users and the wider Twitter community.

“Making Twitter a safer place is our primary focus and we are now moving with more urgency than ever.”

In February 2017, Twitter also introduced a new safety measure that suspends features on abusive accounts. Indications are that this has had a positive impact on user behavior with a 25% decrease in reports for accounts that had previously been placed on limited feature status. The message certainly appears to be getting through to the Twitter community with 65% of accounts that experience a period of limited functionality being placed in that state just once.

“Reducing abuse and harassment online is one of the biggest challenges for social media companies today. We are very excited about this latest update from Twitter which not only demonstrates their ongoing commitment to developing effective solutions that will improve user experience, but also that their recent updates are proving effective.”

With growing pressure mounting for social media platforms and internet providers to do more in addressing digital abuse and harassment, we expect to see more industry wide measures being introduced that will allow people to express themselves freely online without being harassed and abused.

If you are affected by any type of online negativity we can help! Visit our Cyberbullying and Online Abuse Help Center or alternatively, use our Total Access Support section to find the best way for us to help you with your particular problem. For further information about Cybersmile and our work, please explore the following suggestions.

What are your thoughts about the update? Tweet us @CybersmileHQ.