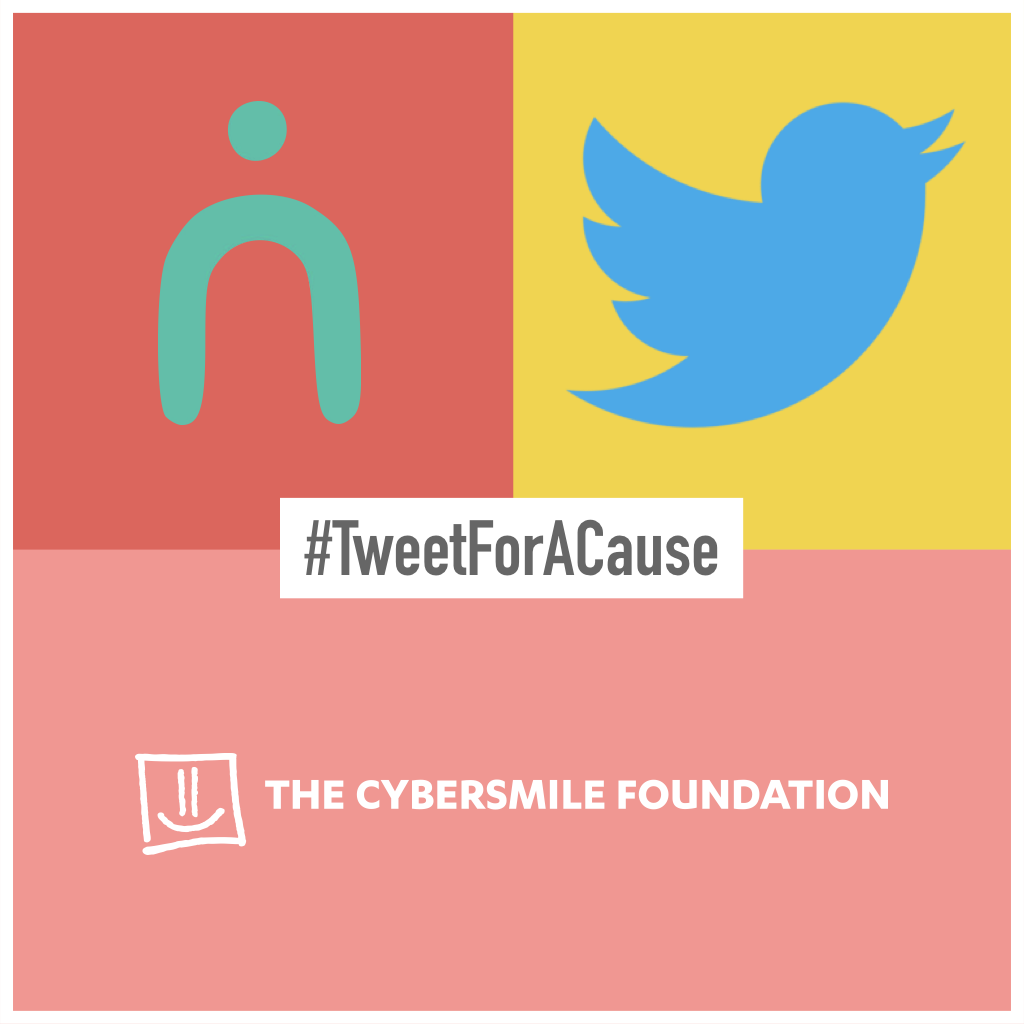 Twitter is launching its first #TweetForACause campaign tapping into the powerful voices of Niche’s global creator network, which the company acquired in 2015. The #TweetForACause initiative will be the first in an ongoing semi-annual series. Future NGO partners will be selected based on their alignment to Twitter for Good’s philanthropic mission, and each activation will be powered by Niche’s global creator network. As part of its inaugural campaign, Niche creators will be driving awareness for Cybersmile’s efforts in preventing cyberbullying and online abuse.

“We couldn’t think of a better partner than Cybersmile to kick off Niche’s #TweetForACause pro bono initiative, particularly as we continue to honor Bullying Prevention Month in October. We are humbled to be a part of their mission to combat cyberbullying through the voices of our most influential and trusted content creators.”

As a creator-first network, Niche has seen firsthand how creators have had to deal with issues relating to cyberbullying and aims to have a positive impact by sparking conversation around Cybersmile’s mission, particularly during Bullying Prevention Month.

“We are honored and excited to be included as the launch partner for Twitter’s new bi-annual #TweetForACause initiative. With the inclusion in Twitter’s new #TweetForACause initiative, awareness of Cybersmile and our work will be raised to millions of new people around the world – potentially changing and even saving huge numbers of lives in the short and long term.”

Starting on October 12th, content creators from the U.S. and U.K. will utilize the collective power of the Twitter platform to create and share original content that encourages internet users to support and promote Cybersmile’s work around the world. Creators include:

Make sure you follow along on their handles and @CybersmileHQ – and get involved using #TweetForACause! For further information about Cybersmile and the work we do, please explore the suggestions below.

How amazing is this then?!! Tweet us your thoughts @CybersmileHQ.