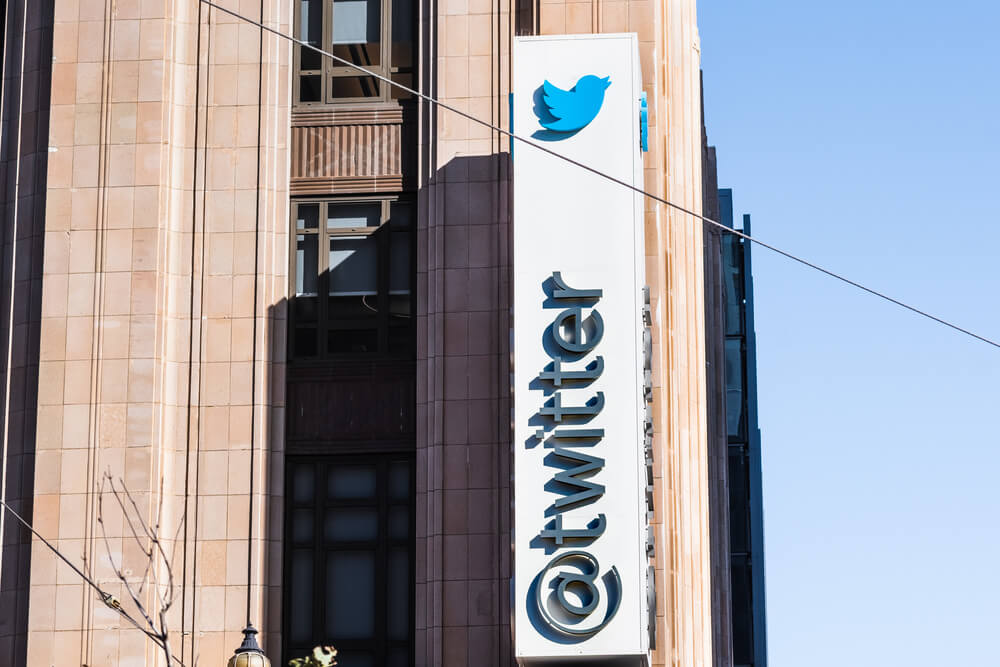 Twitter have announced more changes to the way it’s users can keep their feed free from abusive content and also how the platform will be taking positive steps to curb persistent toxic users. The latest changes are part of Twitter’s new approach to the issue of online hate and harassment which began in November last year with the introduction of specific tools for Twitter account holders that allow them to filter out negative content.

One of the new changes will see Twitter focusing on users who consistently abuse the platform, in particular accounts that are created for the purpose of harassing others, and have announced that they will now be taking steps to identify people who have been permanently suspended and stop them from creating new accounts.

This innovative approach is being seen as an important step in helping Twitter, and its account holders protect the right to freedom of speech from being eroded by hate, abuse and harassment. The aim is to make Twitter a safer place for everyone.

“We stand for freedom of expression and people being able to see all sides of any topic. That’s put in jeopardy when abuse and harassment stifle and silence those voices. We won’t tolerate it and we’re launching new efforts to stop it.”

Other changes include collapsing, or reducing the visibility of potentially abusive or low quality Tweets so that only the most relevant to the conversation are brought forward. Less relevant or lower quality Tweets will still be there, but only viewable by those who choose to reveal them.

“Twitter are showing a good deal of commitment in how they are now dealing with the issues surrounding digital hate and the abuse of freedom of expression. It is very encouraging to see that they have stepped forward in actively addressing account users that continue to abuse others.”

The changes will be rolled out over the coming weeks with regular updates from the Twitter team on their blog. If you are affected by any form of online negativity we can help! View our online abuse help center for detailed advice on how to cope with cyberbullying or use our global support service for expert help from our trained support staff wherever you are in the world. For further information about Cybersmile and the work we do, please explore the following suggestions.

What are your thoughts about Twitter’s latest announcement? Tweet us @CybersmileHQ.