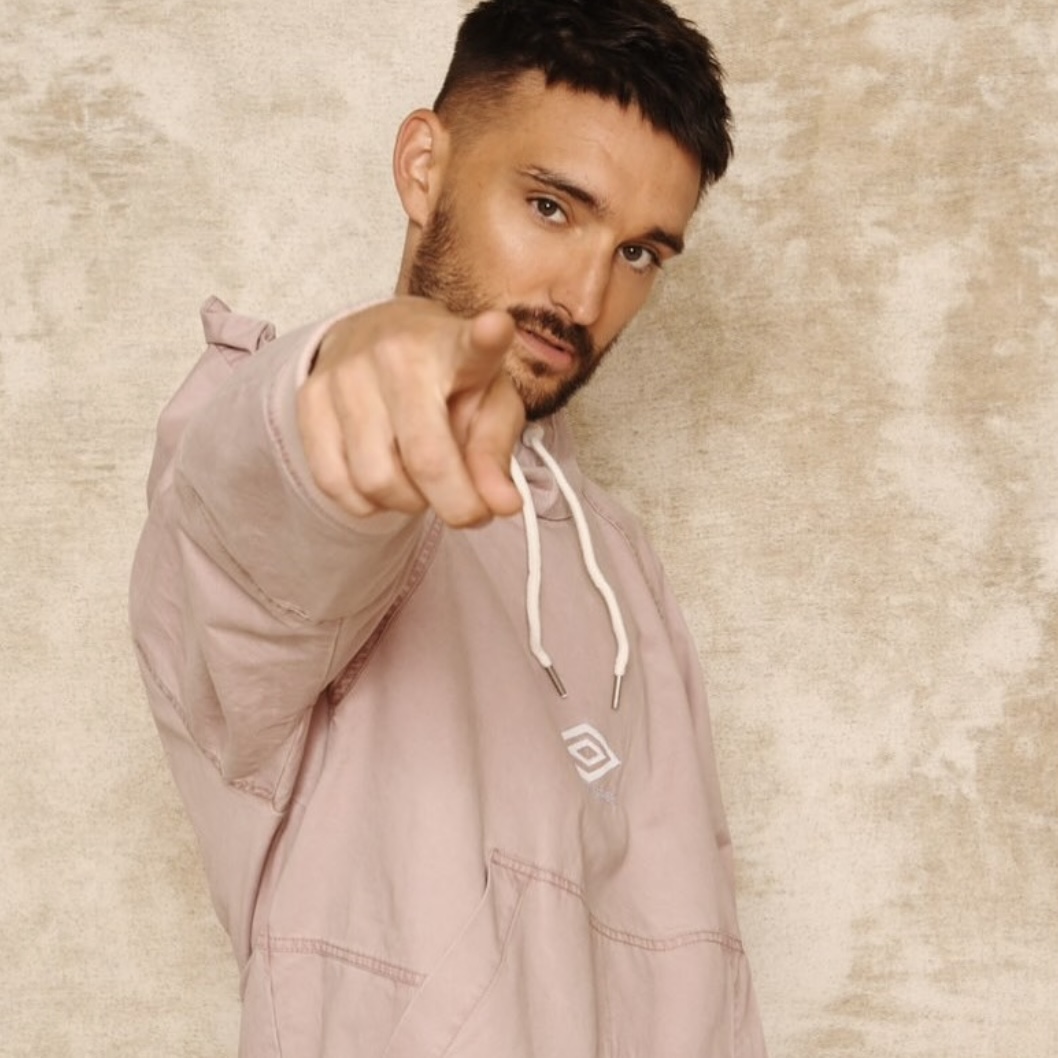 A host of stars including Ed Sheeran, Liam Payne, McFly, Becky Hill, Sigrid, and KSI joined Tom’s former band members in delighting fans at the sell-out gig, which was also live-streamed for those unable to attend. If you are affected by anything touched on within this article, follow the links to our various support services or click on the blue logo icon at the bottom right of the screen to start using Cybersmile Assistant, our smart AI support assistant.

Cybersmile are honored to announce Tom Parker, lead singer of The Wanted as the winner of September’s Cybersmiler of the Month Award for his amazing courage and commitment in raising awareness and funds for cancer charities following his own diagnosis for brain cancer in late 2020.

Tom announced his campaign earlier this year on social media, sharing news with his Instagram followers of his plans to organize a star-studded event called ‘Inside My Head – The Concert’ at the Royal Albert Hall, London in aid of cancer charities Stand Up To Cancer and The National Brain Appeal.

“I was absolutely shocked to discover how low the percentage of the annual research budget for cancer that is devoted to brain tumour research. I want to use my voice and platform to do something about it and help in any small way I can. Music is my life so a concert to raise much needed funds seemed like the perfect idea. We have some amazing artists signed up and I’m really excited, it’s gonna be an amazing night.”

Tom Parker, Cybersmiler of the Month

A host of stars including Ed Sheeran, Liam Payne, McFly, Becky Hill, Sigrid, and KSI joined Tom’s former band members in delighting fans at the sell-out gig, which was also live-streamed for those unable to attend. In an emotional night, a tearful Tom was given a group hug on stage by his fellow band members after performing a host of their biggest hits, which was also their first live performance together in seven years.

Former One Direction band member Liam Payne spoke of his involvement in the event and what it meant to him, saying, ‘When I heard about what Tom was going through, I wanted to reach out to him. He’s showing so much strength and courage and I wanted to offer help and support in any way I could. My thoughts have been with him a lot & it means the world that I can support him and his fundraising efforts by performing at the show, I can’t wait.’

Everyone at Cybersmile would like to say a huge congratulations to Tom for his inclusion into the Cybersmile Hall of Fame and for his inspirational efforts to help others while going through such a life changing and challenging battle against cancer. We think you are an inspiration Tom! 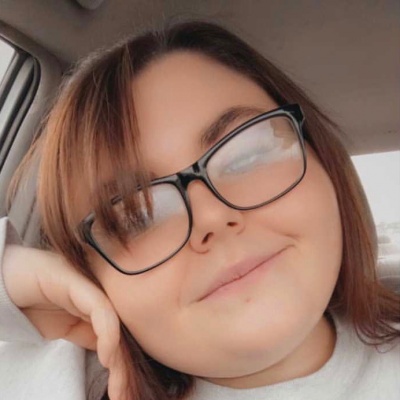 I absolutely love The Cybersmile Foundation! They have really helped me get through some tough situations in my life. Thank you and please keep up the great work!