TikTok Under Threat In U.S. Over Data Security Concerns 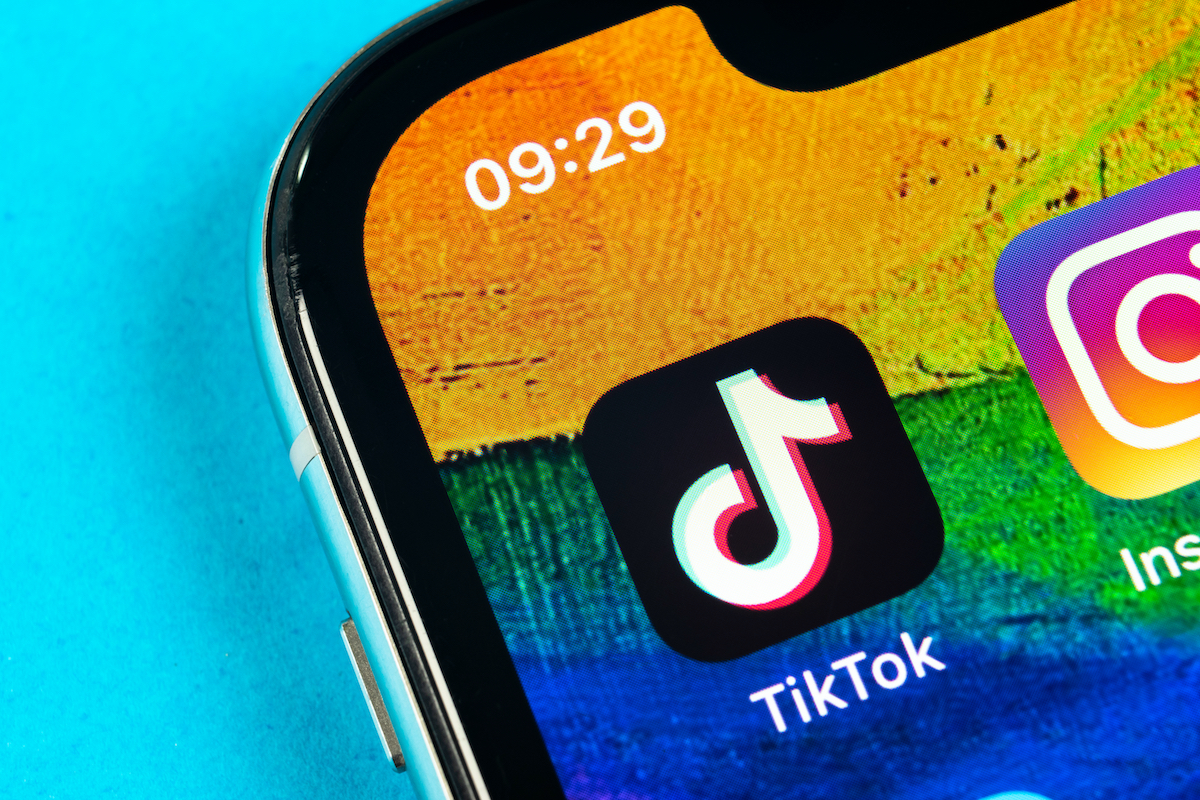 TikTok's data security problems are not confined exclusively to the U.S. Similar concerns have started emerging across the world, with countries including India and Australia vocalizing their concerns. If you are affected by anything touched on within this article, follow the links to our various support services or click on the blue logo icon at the bottom right of the screen to start using Cybersmile Assistant, our smart AI support assistant.

Video sharing app TikTok, has come under increasing pressure in the U.S. following comments made by Secretary of State, Mike Pompeo, who told reporters that the Trump administration were looking at banning a number of Chinese owned apps including the hugely popular TikTok app over national security concerns. This follows recent government scrutiny of TikTok’s Beijing based owners Bytedance as a potential threat to U.S security.

In a stark warning Mr Pompeo warned that people should only download the app, “if you want your private information in the hands of the Chinese Communist Party.”

TikTok responded to the comments, stating that the company is not a risk to national security. The company, currently led by ex-Disney executive Kevin Mayer, insist that safety and security for user data was of the highest priority to them. TikTok is estimated to have been downloaded 1.9 billion times.

“TikTok is led by an American CEO, with hundreds of employees and key leaders across safety, security, product, and public policy here in the US. We have never provided user data to the Chinese government, nor would we do so if asked.”

The issue of data security is not confined to the U.S, as similar concerns are emerging across the world. Recently India has banned the use of 59 ‘foreign’ apps including TikTok. The ban comes after complaints from the country’s Ministry of Electronics and Information Technology regarding the misuse and transmission of user data by some mobile apps to servers outside India, claiming that data was being mined and profiled by, “Elements hostile to national security and defence of India.”

In Australia, the government is calling for a similar ban to be put on TikTok over user data concerns. Federal MP and chairman of the Parliamentary Joint Committee on Intelligence and Security, Andrew Hastie, fears that TikTok could be sharing private information with authorities in Beijing, stating, “China’s National Intelligence Law of 2017 means the Chinese Government can compel businesses to share information with them.”

TikTok has also recently voluntarily withdrawn its service from Hong Kong due to changes in security laws regarding data requests from the Chinese government. It follows similar moves by Google, Facebook, and Twitter who have also ceased processing government requests in Hong Kong for user data.

What are your thoughts on the safety of your data when using TikTok? Let us know by contacting us or tweet us @CybersmileHQ.