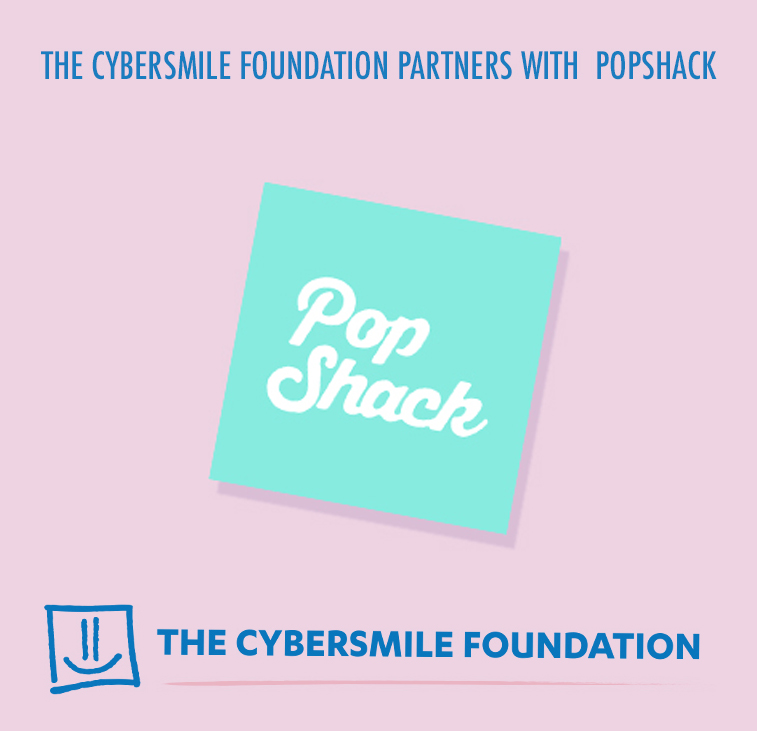 The Cybersmile Foundation is teaming up with PopShack, the world’s first Entertainment Network for YouTube music artists, to promote positive digital citizenship amongst young music fans and aspiring creative talents.

PopShack will work with The Cybersmile Foundation to raise awareness of cyberbullying online, reaching out to 14 million users worldwide, empowering young people to make new friends in a safe, fun environment.

Today former MTV Networks CEO Bill Roedy also joins PopShack and will bring a breadth of experience to the table having overseen the operation of 200 channels including Nickelodeon, MTV and Comedy Central.

The Cybersmile Foundation recently launched a support community providing users with a forum to discuss issues relating to digital abuse, giving them the opportunity to collectively find solutions to tackle cyberbullying.

“We’re delighted to be working with PopShack, an official YouTube partner, to help encourage positivity amongst internet users and music artists. Their support will help millions of people who face digital abuse every day and raise awareness of our support services so that vulnerable internet users will have a place to go to when they need professional advice.” 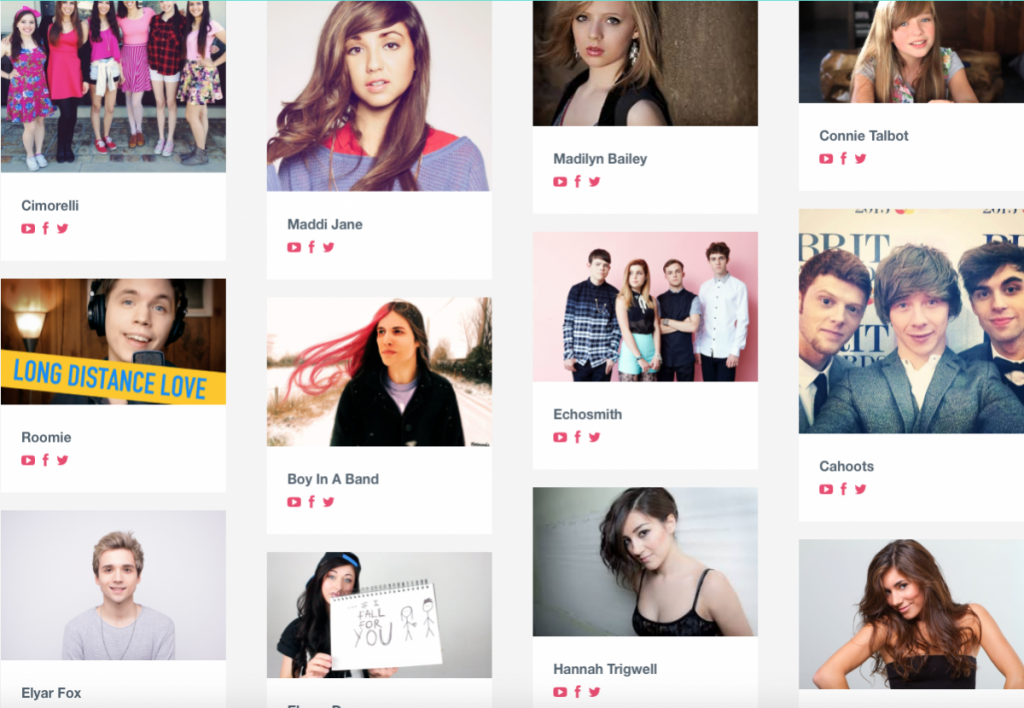 Conrad Withey, former President of Warner Music Entertainment (WME) was appointed CEO for PopShack in January and will be helping artists break into the industry.

“We’re excited to announce this partnership with Cybersmile, a charity we wholeheartedly support. As the leading music network for native artists and influencers, Cybersmile’s work is extremely relevant to our talent and their fan bases and we are thrilled to be able to help promote positive digital citizenship.”

Wahoo! We’re excited to work with PopShack and their artists to bring you some exciting new content and spread the #POSITIVITY even further!