The amazing power of the internet… one lost phone and a great new friend! 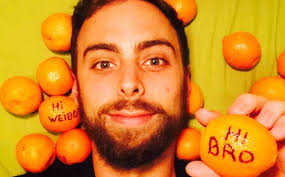 Writer Matt Stopera has got a strange story to tell… and we’re obsessed with this positive internet tale!

When Matt lost his phone, he thought he’d never see it again… until a year later, strange pictures started appearing in the photo stream on his new phone. Lots of pictures of a man, posing with an orange tree! 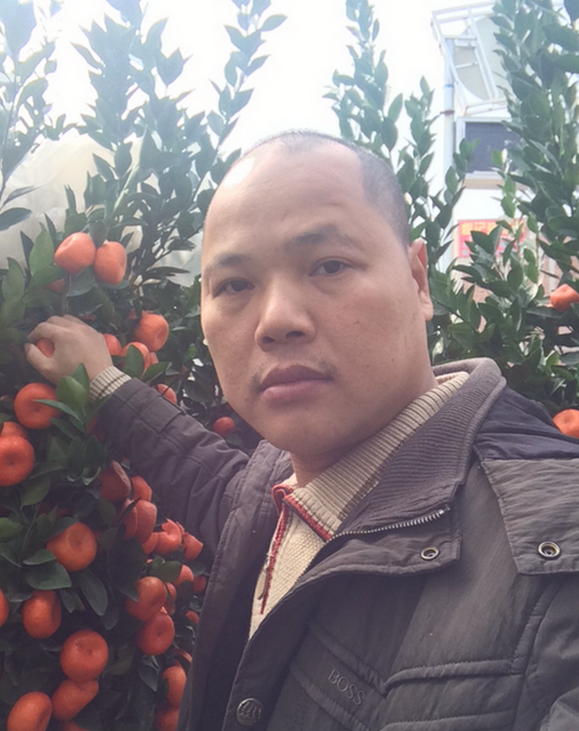 Matt continued to find new pictures of the man on his phone for the next month and was so confused that he wrote an internet post wondering: Who Is This Man And Why Are His Pictures Showing Up On My Phone? Within hours, he started receiving lots of tweets from people in China – they wanted to help him find the orange tree man! The story had been translated and put on Chinese social media site, Weibo – Matt was becoming famous!

Long story short – the story went viral. Matt became an internet sensation and even began uploading videos to Weibo to help people learn English. Recently, Matt took a trip to Meizhou, China to meet the man, now known as Brother Orange, and was AMAZED at the reaction that they got. Huge crowds of fans and journalists followed them everywhere – Matt and Brother Orange became close friends over the course of the week and even hosted their own press conference! 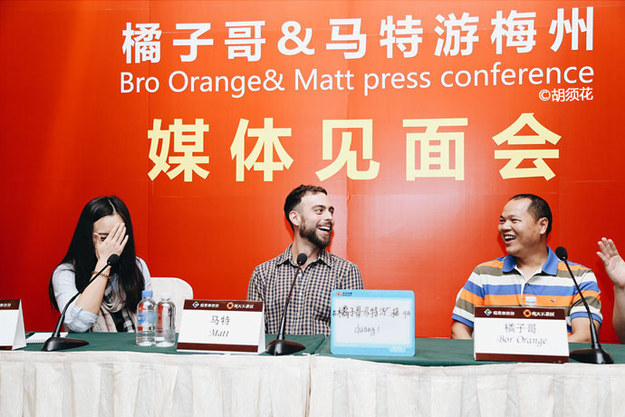 We think this story is an incredible example of how the internet can be used for powerful positive results! From finding a lost phone, to making new friends against all the odds.

To read the full story on Buzzfeed, read Matt’s diary of his trip: I Followed My Stolen iPhone Across The World, Became A Celebrity In China, And Found A Friend For Life

If you’ve got a positive online story to share, email us! [email protected]