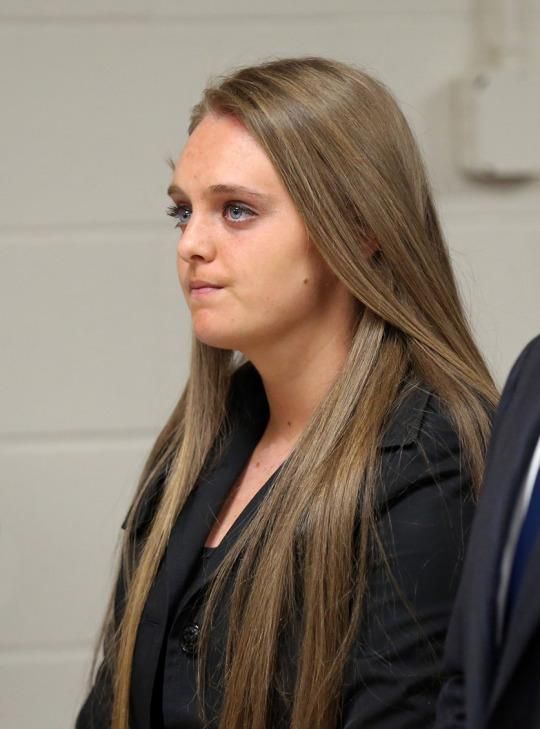 This article contains real text messages that some people may find upsetting.

18 year old Conrad Roy took his own life on July 12th 2014. The teen succumbed to carbon monoxide poisoning while sitting in his car in a Kmart parking lot. His girlfriend, Michelle Carter, was 17 at the time and, now 18, faces manslaughter charges in Massachusetts juvenile court.

Carter faces these charges due to text message conversations between her and her late boyfriend in the week leading up to his death in which she encouraged him to end his life and even helped him to research methods for doing so.

CARTER: When will you be back from your walk?

CARTER: Okay. So you gonna do it?

CARTER: Well, I want you to be ready and sure. What does that mean?

CONRAD: I do want to but I’m like freaking for my family I guess. I don’t know.

CARTER: Conrad, I told you I’ll take care of them. Everyone will take care of them to make sure they won’t be alone and people will help them get through it. We talked about this and they will be okay and accept it. People who commit suicide don’t think this much. They just could do it.

These disturbing messages are just an excerpt from conversations of hundreds that have been given as evidence against Carter. The young couple had been together for two years and Conrad Roy had been dealing with depression. As well as a week of messages leading up to Roy’s death, the pair shared a 43 minute phone call immediately before Roy’s death; at some point in this time he got scared and got out of the car, but Carter convinced him to reenter the vehicle and end his life.

This horrifying case is an extreme example of how technology and cyberbullying can be used to cause very real and lasting harm in the lives of victims and their families. Reportedly, Carter’s motivation for encouraging her boyfriend to kill himself was the high levels of attention and sympathy she anticipated receiving following his death. Below is a screenshot from Carter’s (now deleted) Twitter account. 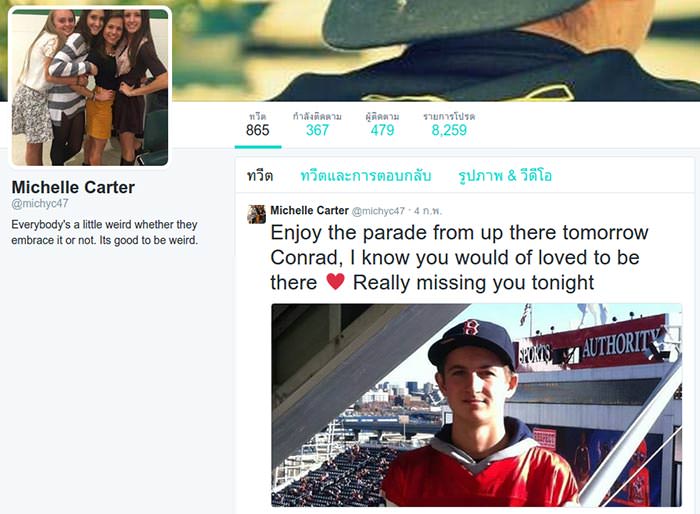 If you have been affected by cyberbullying or are worried about someone you know, find advice and support in our Help Centre.