Taiwanese Study Reveals Almost Half of Teenagers have Encountered Cyberbullying 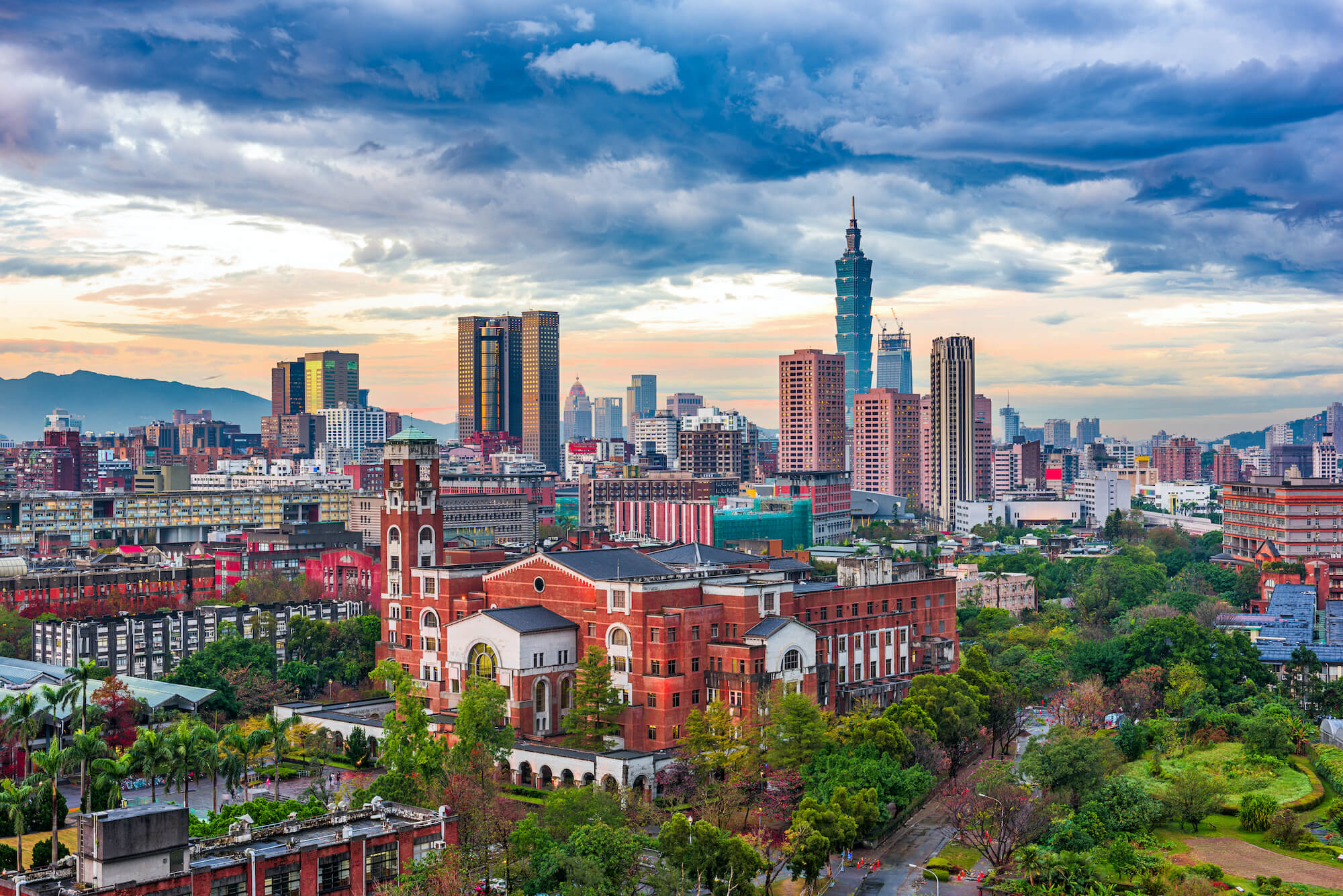 The findings of the study demonstrate a huge increase since a 2016 report which indicated that 22.2% of Taiwanese students had experienced cyberbullying in some way. If you are affected by anything touched on within this article, follow the links to our various support services or click on the blue logo icon at the bottom right of the screen to start using Cybersmile Assistant, our smart AI support assistant.

A recent study by the Child Welfare League Foundation in Taiwan has revealed that nearly half (47%) of Taiwanese teenagers have experienced cyberbullying as either a target, bystander or perpetrator. Statistics from the study also indicated that nearly 60% of respondents were worried about being bullied or attacked on the internet. The survey, which was conducted from June to July this year, collected 1,589 responses from junior, senior and vocational high-school students in Taiwan.

The findings highlight a stark contrast to those taken from a 2016 study which showed that 22.2% of students had experienced cyberbullying in some way – an increase of more than double according to this year’s study.

Some of the most concerning data to come out of this latest report are from the group who indicated that they had been the target of cyberbullying – with 94.4% reporting they had been attacked, mocked or bullied while using their smartphone or gaming. In addition, over 60% of the group also reported having their personal information shared online, without their consent.

“This report illustrates how cyberbullying behaviors can permeate so many aspects of a young person’s digital landscape. While developers and platforms attempt to meet the challenges of identifying and effectively addressing online abuse, it’s imperative for educators and caregivers to learn more about the environments children are investing in and to engage meaningfully with them on issues of online safety and digital wellbeing.”

Like many other countries, Taiwan has also experienced a number of high-profile celebrity-related suicides following cyberbullying and online hate campaigns. In 2015, Taiwanese actress and model Peng Hsin-Yi, more widely known by her stage name, Cindy Yang, was subjected to relentless digital abuse in the days and weeks that led up to her taking her own life. Cindy, left a note saying that she had given into the depression caused by the online bullying she had suffered but she hoped that her death would help to highlight the issue to the general public.

What are your thoughts on these findings? Let us know by contacting us or tweet us @CybersmileHQ.