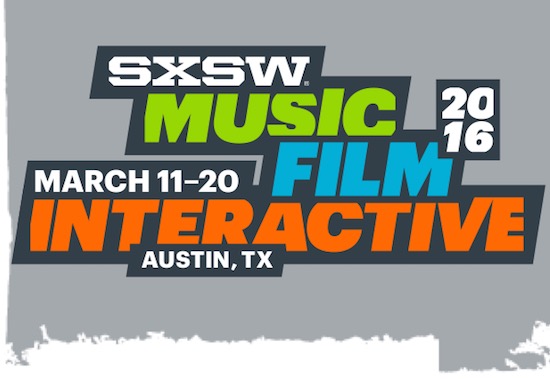 Following last weeks announcement by SXSW Interactive that two planned panel discussions around the subject of abuse and harassment online had been cancelled due to threats of violence, they have now announced a complete U-Turn by confirming an entire day long summit concentrating on two main threads associated with online abuse. Katherine Cross, Randi Harper and Caroline Sinders will now head up “Level Up: Overcoming Harassment in Games” and Perry Jones, Mercedes Carrera and Lynn Walsh spearheading the “SavePoint: A Discussion on the Gaming Community.” The summit will also include key industry speakers including Monika Bickert (Head of Product Policy, Facebook), Mark DeLoura (VP Technology, formerly with Sony, Nintendo, Google and White House OSTP) and Brianna Wu (Head of Development, Giant Spacekat).

An official statement on the SXSW website also apologises for previously weakening under the pressure of external threats of violence, recognising online harassment and cyberbullying as “a serious matter” and that they “stand firmly against hate speech and cyberbullying”.

“We’re pleased to see that through this process, SXSW has gained a better understanding of the nature of online harassment and is willing to expand their forum to allow for much-needed conversation of the issue. Unfortunately, their continued inclusion of a panel that represents ideals counter to the anti-harassment discussion has been retained, thus it’s clear that the organization has more to learn about the nature of the topic.”

We were disappointed with SXSW for cancelling the two original planned discussions as we see the bowing down to aggressive behaviour as empowering and strengthening to the kind of mob mentality that is creating the need for the conversation in the first place! We applaud SXSW for their bravery in reversing their decision and confirming their understanding of the seriousness of cyberbullying and digital abuse. We look forward to a very productive day in March!

Check out our Gaming section for all the latest news and interviews with the key players talking about  abuse in gaming, or if you are affected by digital abuse visit our Gaming Support Centre for 24 hour help with abuse and harassment when gaming online.

The summit is scheduled on Saturday, March 12 at SXSW 2016 with the organization currently planning to live-stream the event to the public throughout the day.

What do you think about SXSW changing their mind? Tweet us @CybersmileHQ and join the conversation!