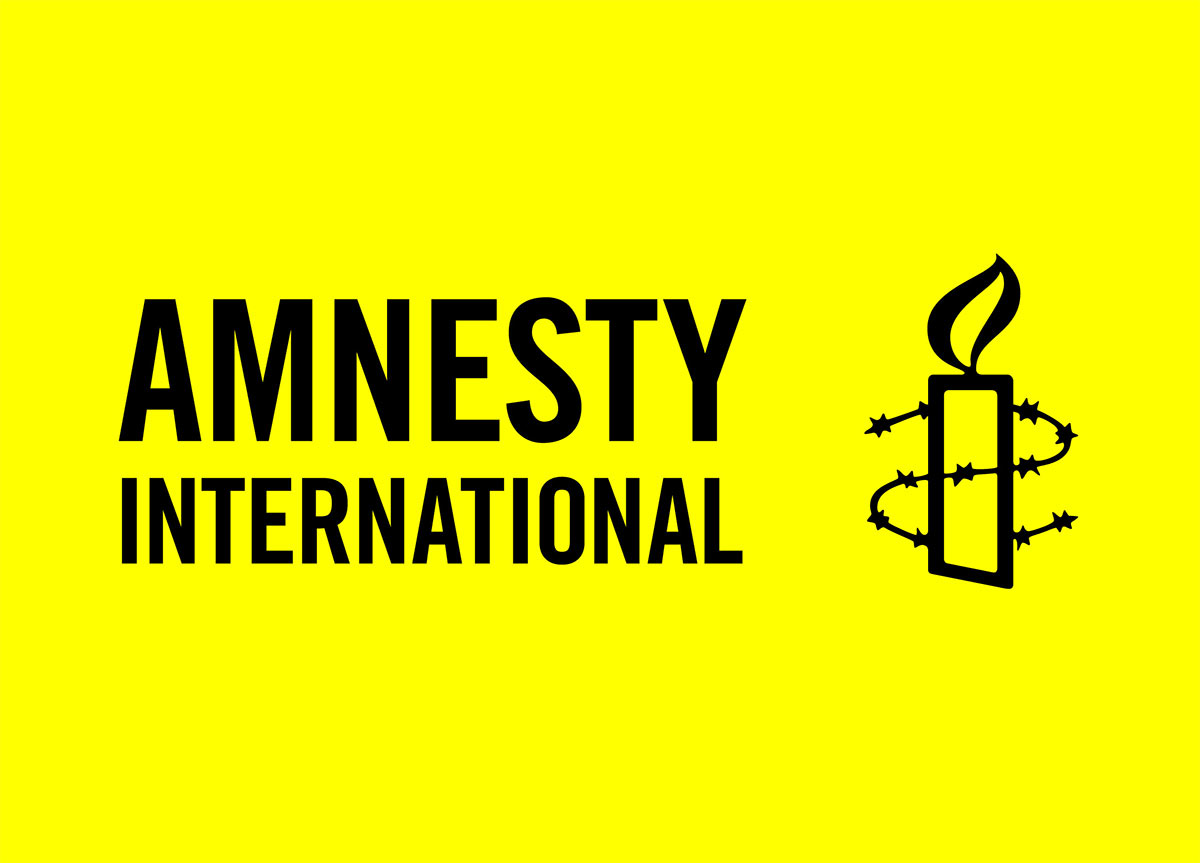 In light of the survey findings, Amnesty International has called for more action from governments to ensure that laws, policies and training are put in place to address the problem. If you are affected by any type of online abuse, follow the links within this article to access our support services.

A recent survey has revealed figures that show the extent of abuse and harassment women are experiencing online. Amnesty International published the findings after commissioning IPSO MORI to survey 4000 women between 18 and 55 years of age, in eight different countries including the U.K, U.S, New Zealand, Italy and Spain. The survey found that nearly a quarter (23%) of the women surveyed had experienced online abuse or harassment at least once, ranging from 16% in Italy to 33% in the U.S.

58% of survey participants across all countries who had experienced online abuse or harassment said it had included racism, sexism, homophobia or trans-phobia. In addition to this, 41% of those women who had been targeted said that on at least one occasion they had feared for their own personal safety.

“The particular danger of online abuse is how fast it can proliferate – one abusive tweet can become a barrage of targeted hate in a matter of minutes.”

Social media platforms also came under scrutiny with over three quarters (76%) of women who had been targeted making changes to how they use their social media, including 32% of victims saying that they had stopped expressing their opinions on some issues through fear of being abused. This is being seen as effectively silencing the voice of women, who feel that not enough is being done to protect their right to freedom of expression.

“Social media has helped enhance freedom of expression, including access to information in many ways. But as offline discrimination and violence against women have migrated into the digital world, many women are stepping back from public conversations, or self-censoring out of fear for their privacy or safety,”

Following the survey, Amnesty International called for more action from governments to ensure that laws, policies and training are put in place to address the problem. They also noted that social media platforms should develop more effective moderation facilities and actively work with online communities to enforce standards, by utilizing safety features to include blocking/filtering and reporting tools in an effort to reduce online abuse and to create a less toxic environment.

If you have been affected by any kind of online abuse, we can help. Visit our Cyberbullying and Digital Abuse Help Center or use our Total Access Support service to find out about the various ways we can help you with your particular problem. For further information about Cybersmile and the work we do, please explore the following suggestions.

What are your thoughts on the survey? Tweet us @CybersmileHQ.