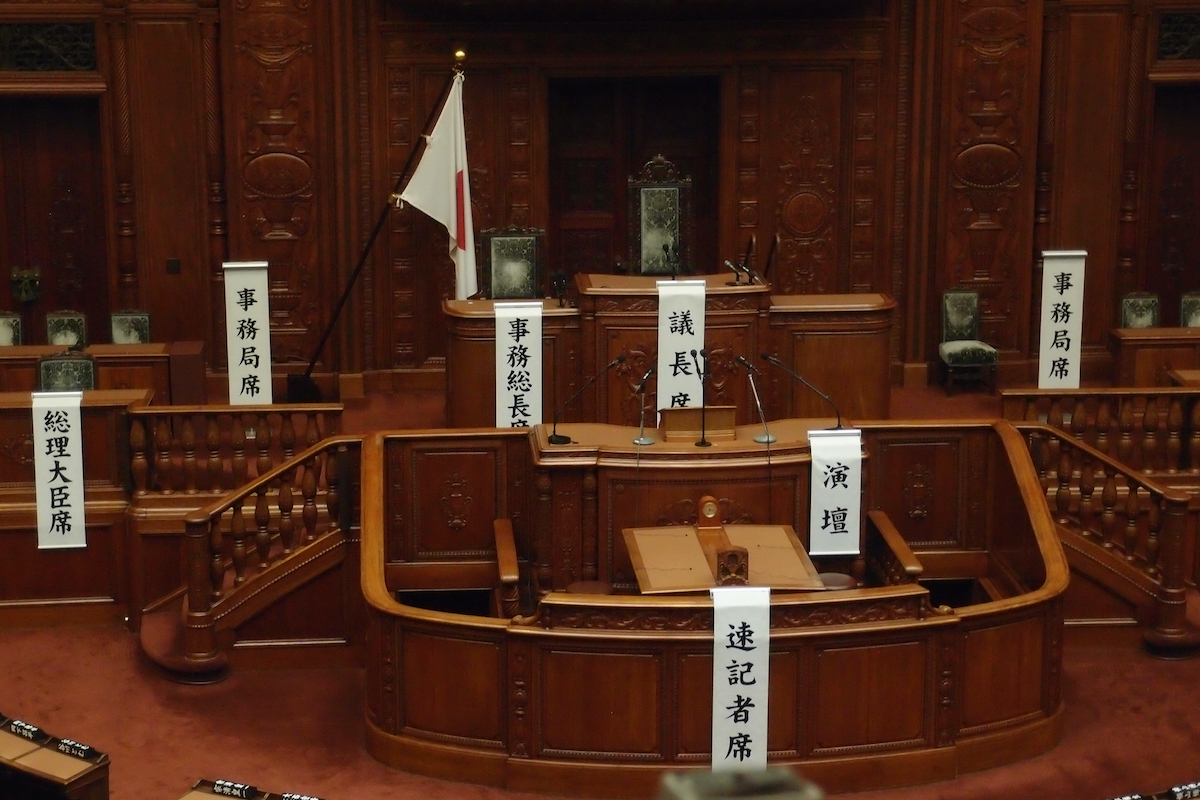 Legislative amendments are also underway in South Korea following a spate of high-profile celebrity suicides which include K-pop stars Sulli and Goo Hara, prompting calls for compulsory cyberbullying education in schools. If you are affected by anything touched on within this article, follow the links to our various support services or click on the blue logo icon at the bottom right of the screen to start using Cybersmile Assistant, our smart AI support assistant.

A recent survey in Japan, undertaken by Jiji Press has revealed that over 87% of respondents supported proposals to revise and strengthen existing laws to address cyberbullying and online harassment.

The survey of 2,000 adults shows the level of public support for changes in the law which include improving procedures for the disclosure of perpetrators personal information from social media companies and other providers.

One of the main points of discussion is whether phone numbers should be included in the disclosure of personal information to speed up legal action on behalf of the victim – something which the Japanese government is considering adding to the requirements of disclosure.

“The government is discussing adding telephone numbers to personal information subject to disclosure in order to make it easier for victims of cyber-abuse to seek perpetrators, but this court ruling went ahead of such moves.”

Ahead of the government’s decision, the Tokyo District Court recently ordered Twitter Japan to disclose the phone number of a user who created a Twitter account using the name, photo and educational background of a different man.

Japan’s Ministry of Communications aims to compile draft legislation by the end of the year and hope to have legislative changes enacted in early 2021.

“The problem has been around for a very long time, but there haven’t been any laws that have taken pre-emptive action.”

Legislative amendments are also underway in South Korea following a spate of high-profile celebrity suicides, including K-pop stars Sulli and Goo Hara, which have prompted calls for compulsory cyberbullying education in schools. South Korean Minister for Education, Kim Su-Min is spearheading the proposal after consultation with teachers identified precautionary education as a priority.

What are your thoughts on these survey findings? Let us know by contacting us or tweet us @CybersmileHQ.