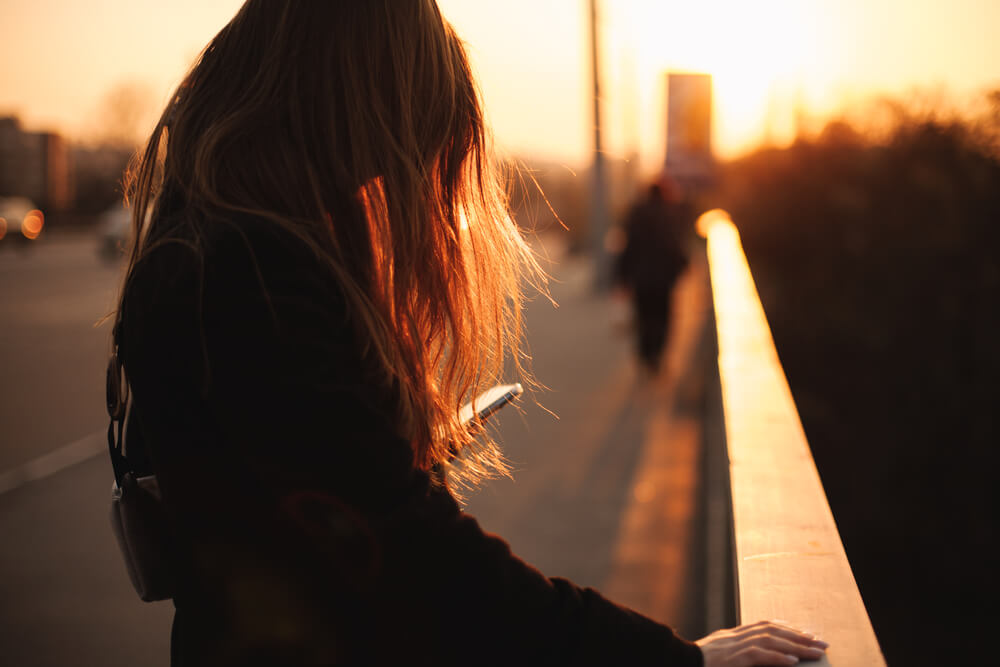 I was a victim of sustained bullying over the course of 16 months when I was at school. At its height, going home was the only escape from the daily humiliation of the classroom.

Hiding in my bedroom was my way of getting away from the bullies, but for today’s social media generation, it can really feel like there’s no relief.

Recent news stories show how horrific the consequences of cyberbullying can be. The website ask.fm has been linked to the suicide of a teenage girl while a harrowing story of online abuse has made headlines in Canada.

This new form of bullying requires new methods to deal with it, says psychologist Roxana Rudzik-Shaw. “Bullying is no longer confined to the school playground, home or workplace. It is all around us in this digital age, which often feels inescapable.”

The signs to watch out for in victims include anxiety, restlessness, an inability to sleep and changes to eating patterns.

Bullying isn’t just distressing at the time, it can have lasting psychological impacts. Rudzik-Shaw says victims may experience a heightened “fight or flight” response, as well as distorted thinking, detachment, lack of trust in other people, and feelings of paranoia.

Some people are calling for websites like ask.fm to be shut down, but would that solve the problem? A similar site could be set up in a matter of days.

Bullying starts at school and I believe it can be stopped there too. The government enforcement of a bullying policy in schools doesn’t address the dangers of the digital world. Given that 38% of young people have been affected by cyberbullying, staff need to be more proactive in tackling the root causes and providing support networks for their students.

It took me months to come forward about my bullying. My school’s policy of making students sign an annual declaration against bullying was insufficient as a support mechanism. It was only after I showed my head of year a diary that logged every instance of bullying, that the bullies were called to a meeting with the headteacher, I received apologies and could move on.

Schools need to make pupils aware of support groups and provide drop-in sessions where students are encouraged to come forward. Crucially, staff need to be trained in social media so they inform pupils knowledgeably about the risks these websites pose.

The culture of shame that prevents children from coming forward is maintained by the solitude of the computer screen. Bullying will always exist in one form or another. Instead of calling for websites to be deleted, let’s modernise our schools so they meet the needs of their pupils.

I was determined to be better than my bullies. I did well in my A-levels and got into a good university, King’s College London. I edit the student newspaper and have a group of fantastic and supportive friends. Perhaps my teenage experiences, days when I felt so lonely and small, have made me more appreciative of the life I have now.

But I still wouldn’t want anyone to have to go through what I experienced.

Ben Jackson from The Guardian