Studies Reveal Cyberbullying One Of The Main Reasons For Skipping School 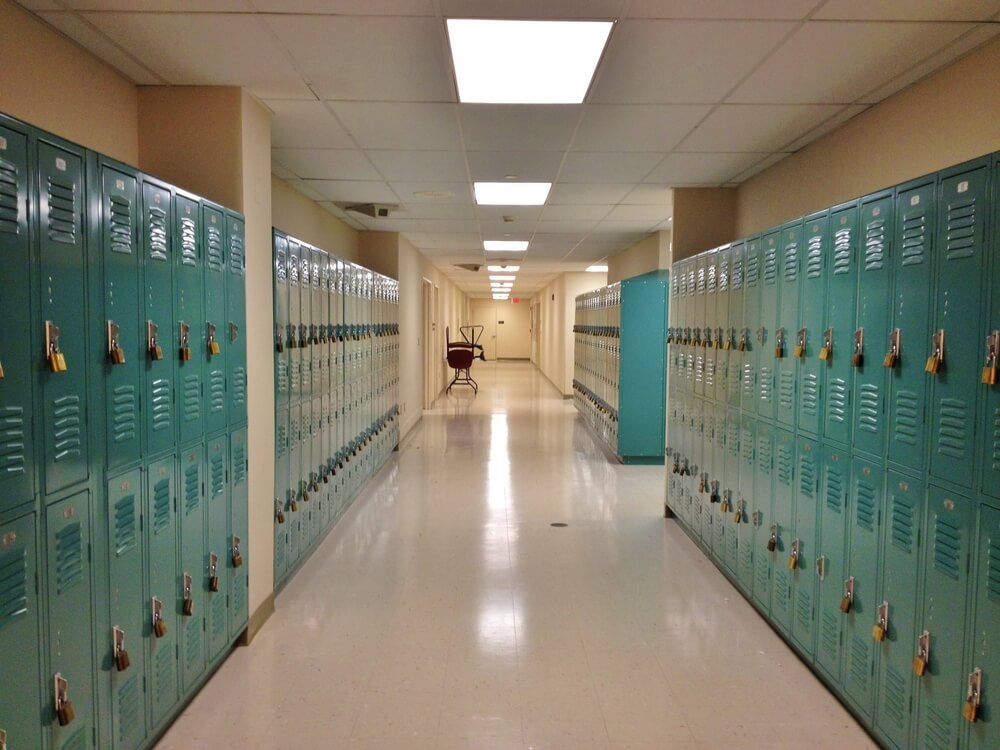 Researchers also highlighted that the true figure for school absentees due to cyberbullying was likely to be higher than the rate represented in the study as incidents of online abuse and harassment without the element of fear or feeling unsafe were not included in the figures. If you are affected by any kind of online negativity, we can help. You can follow the links to our various support services throughout the article or click on the blue logo icon at the bottom right of the screen to start using Cybersmile Assistant, our smart AI support assistant.

Two recent independent studies have both found cyberbullying to be one of the main reasons for young people being absent from school. One study, undertaken by the American School Health Association, surveyed 13,554 students over a 5-year period and found that children who’d experienced fear or felt unsafe as a result of cyberbullying were more likely to miss school days than other students – including those students who’d experienced bullying in person but not online.

Researchers also noted that the true figure for absentees due to cyberbullying was likely to be actually higher as incidents of online abuse and harassment without the element of fear or feeling unsafe were not included in the figures. They also noted that consistently missing days from school could lead to underperforming academically or being drawn into negative behaviors – suggesting that the risks posed by absenteeism through cyberbullying are comparable to other widely-recognized causes such as alcohol abuse and depression.

“It is heartbreaking that large numbers of young people feel that they have no other choice than to avoid school completely when they are targeted with cyberbullying or online abuse. All stakeholders including parents and tutors need to work together to restore faith in young people that things can be done to resolve the situation without the need to miss out on vital education.”

From a more international perspective, a recent global study has shown that one in five children are skipping school due to online bullying. Over 170,000 young people took part in the survey, undertaken by UNICEF in 30 different countries and cyberbullying was again identified as one of the main reasons for skipping school. Figures from Malaysia also showed that 9 percent of respondents had used the internet to bully or harass others and that over 60% of all respondents were unaware of existing resources and support for cyberbullying.

“Connected classrooms mean school no longer ends once a student leaves class, and unfortunately, neither does schoolyard bullying.”

Among recommendations from the studies were calls for more collaboration with young people in order to understand more about the nature of cyberbullying and how it is affecting them, and a more coordinated approach by governments and internet stakeholders to address the problem effectively.