Steve Tyler Wins Cybersmiler Of The Month Award For January 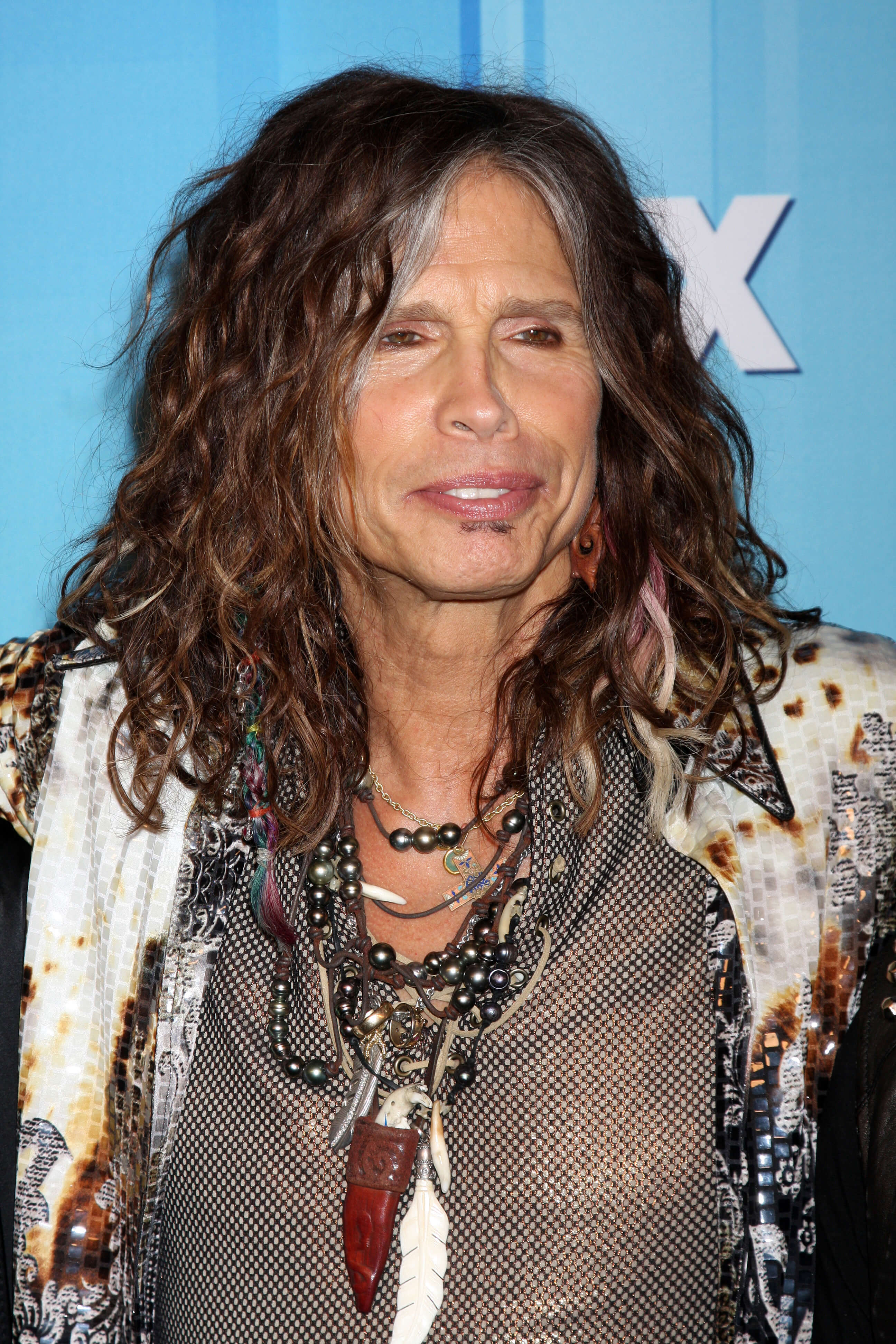 Steve has previously donated hundreds of thousands of dollars with the purpose of helping ensure the health and happiness of abused girls, making this the second ‘Janie’s House’ facility the singer has opened.

It’s time to award another inspirational hero with the much sought after Cybersmiler of the Month Award for improving the lives of others, and January’s winner has certainly done that.

Following in the form of previous winners of the award such as popular girl-group Little Mix, Pink and professional athlete Kylian Mbappe; we are excited to announce that this month’s winner is rock and roll superstar Steve Tyler!

Recently, the Aerosmith frontman attended a ribbon cutting ceremony for a newly renovated shelter to support neglected and abused girls just outside of Memphis, Tennessee after the singer donated $500,000 to get it up and running.

“The mission of Janie’s Fund does my heart and my soul good. This is real, to help even just one girl through Janie’s House is a dream come true.”

Steve Tyler, Cybersmiler of the Month

The facilities at the shelter offer accommodation and a number of treatments for up to fourteen girls that have experienced neglect or abuse in the past. Due to Steve Tyler’s generosity, the shelter has been named after Aerosmith’s hit song ‘Janie’s got a gun’ which is about a girl who is abused by her family.

This isn’t the first time Steve has donated money to this cause. In the past, Steve has donated hundreds of thousands of dollars with the purpose of helping ensure the health and happiness of abused girls making this the second ‘Janie’s house’ facility the singer has opened.

The first facility was opened in 2017 in Atlanta, Georgia and with financial support from the Aerosmith front man’s organization named ‘Janie’s Fund’ he hopes that he will be able to open many more facilities in the future.

The Singer’s organization was created in 2015, in partnership with the Youth Villages non-profit. In addition to opening two ‘Janie’s house’ facilities, the rock and roll legend also made a $532,000 donation to aid American foster children once they have finished the foster care system.

In total, Steve’s initiative has raised over $4 million dollars for neglected and abused women and children, which we think deserves recognition. Well done Steve, you are a true Cybersmiler!

Remember to let us know if you see any celebrities or brands going above and beyond to make the world a better place. To learn more about Cybersmile and the work we do, please explore the following suggestions:

What to do you think of Steve’s inspiring activities? Share your thoughts by contacting us or tweet us @CybersmileHQ.