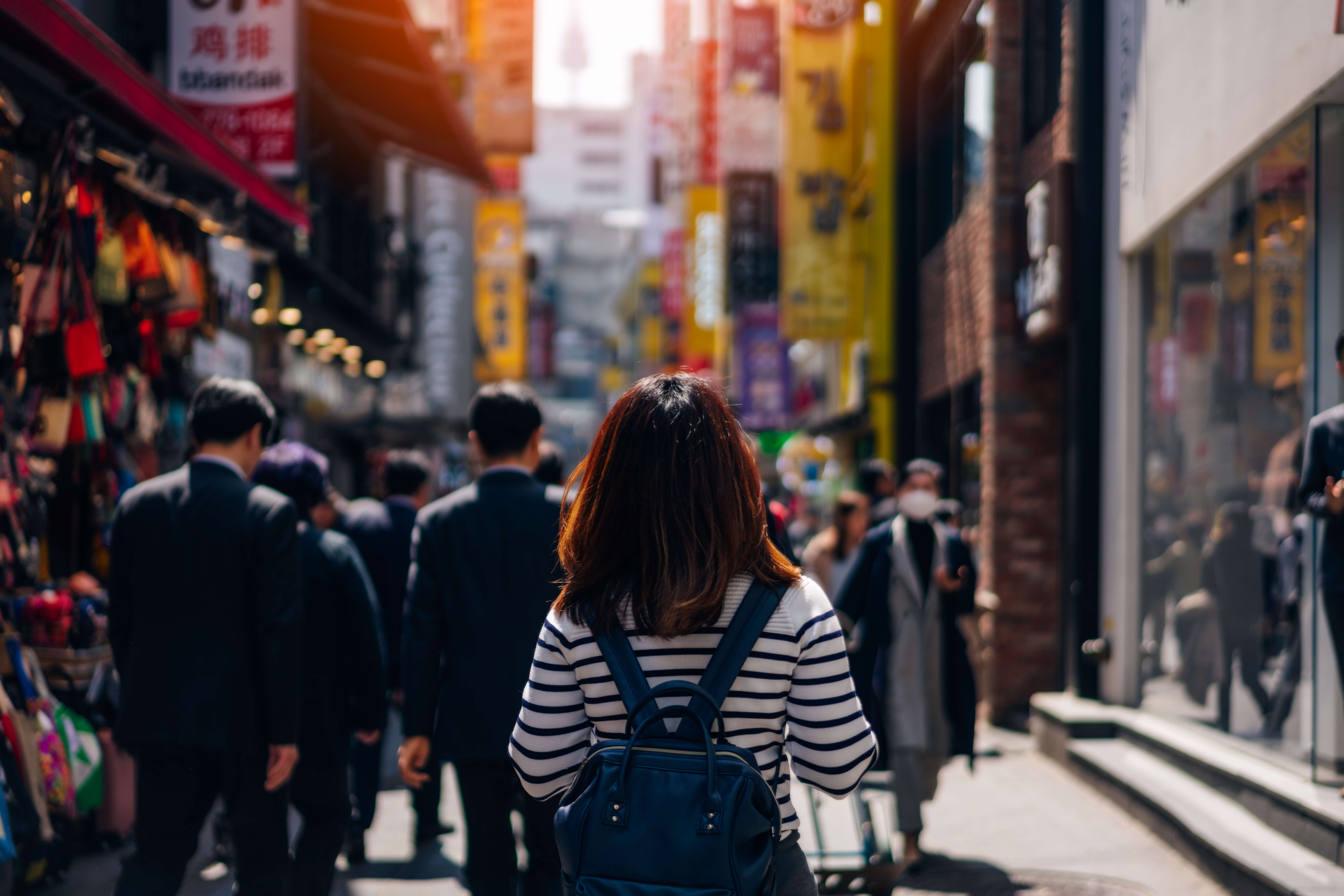 The bill will be the first one of its kind in South Korea, bringing them in line with other governments around the world that are developing legal approaches to tackle the problem. If you are affected by cyberbullying or anything touched on within this article, follow the links to our various support services or click on the blue logo icon at the bottom right of the screen to start using Cybersmile Assistant, our smart AI support assistant.

Legislators in South Korea are pushing to introduce a new law that would make cyberbullying education compulsory in all schools. The call for action comes after K-pop star Goo Hara died by suicide following a long campaign of online bullying. Goo had been a close friend of fellow K-pop star Choi Jin-ri, known more widely as ‘Sulli’, who took her own life less than two months previously – following constant misogynistic abuse online.

The two deaths have shaken the K-pop industry, which sees young stars attain cult status with huge followings on social media. The high-profile status of both cases has put a spotlight on the wider issue of cyberbullying in South Korea, prompting a proposal to introduce mandatory cyberbullying prevention and awareness education in all schools.

“The problem has been around for a very long time, but there haven’t been any laws that have taken preemptive action.”

Ms Kim, from the centrist, Bareunmirae party, is spearheading the new law, which has been dubbed ‘Sulli’s Law’ by the South Korean media. According to Ms Kim, the party had consulted with teachers who had determined that ‘precautionary education’ was needed to effectively counter the problem. If passed, schools will be required to deliver the educational program or risk being fined or prosecuted if they refuse.

“The new laws could have a significant impact on the problem of cyberbullying in South Korea. Precautionary or preventative education is key to helping young internet users prepare for the digital challenges that they are likely to face online.”

The bill will be the first one of its kind in South Korea, bringing them in line with other governments around the world that are developing legal approaches to tackle the problem. In Australia for example, new state laws are being introduced to ban the use of iPhones during school hours to reduce the number of cyberbullying incidents, while in the U.K. the Online Harms White Paper has proposed legal changes that would make internet companies more accountable and responsible for issues including online abuse, fake news and cyberbullying.

What do you think about the proposed law? Share your thoughts by contacting us or tweet us @CybersmileHQ.