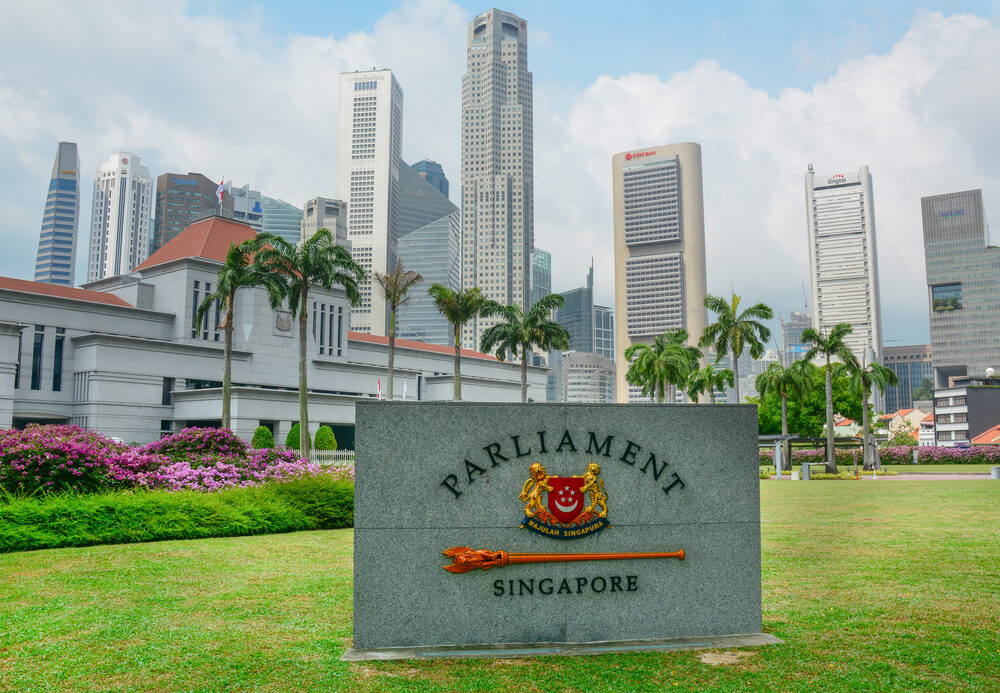 Web users in Singapore now have a new tool to defend against online abuse as Parliament has recently approved an anti-harassment law specific to the internet.

Anti-social internet uses such as online harassment, sexual harassment in the workplace, stalking and bullying young people have now been made illegal. Someone found guilty of illegal online stalking will get a fine of up to $5,000 (USD$3933/GBP£2385/AUD$4311) or up to 12 months in prison. Repeat offenders may face a maximum fine of $10,000 (USD$7866/GBP£4770/AUD$8622) and up to two years in prison.

Harassment is already a crime in Singapore but the Miscellaneous Offences (Public Order and Nuisance) Act is unclear about online harassment. The new law has been welcomed as it gives more protection to the ordinary internet-users of Singapore, including children. The law has also extended in parts to cover public sector workers such as those involved in railways and healthcare.

Cyberbullying/cyber-harassment victims can now apply for Protection Orders that mean stalkers must desist in causing them any further harm, as well as remove any offending content that constituted online harassment.

Member of Parliament, Hri Kumar, believes that the law is just in making people accountable for their online crimes. “If we agree that a person should be made accountable for causing harm to another by making hurtful statements and uttering falsehoods in the physical world, why should he obtain a free pass because he does it on-line, and anonymously?” Kumar has however stated his concern over the effective implementation of the law due to unclear guidelines regarding anonymous offenders.

Other MPs, Pritam Singh and Zaqy Mohammad, have supported the new law, but both have expressed concerns that it should not be used to inhibit responsible free speech of public figures such as bloggers, government critics and journalists.