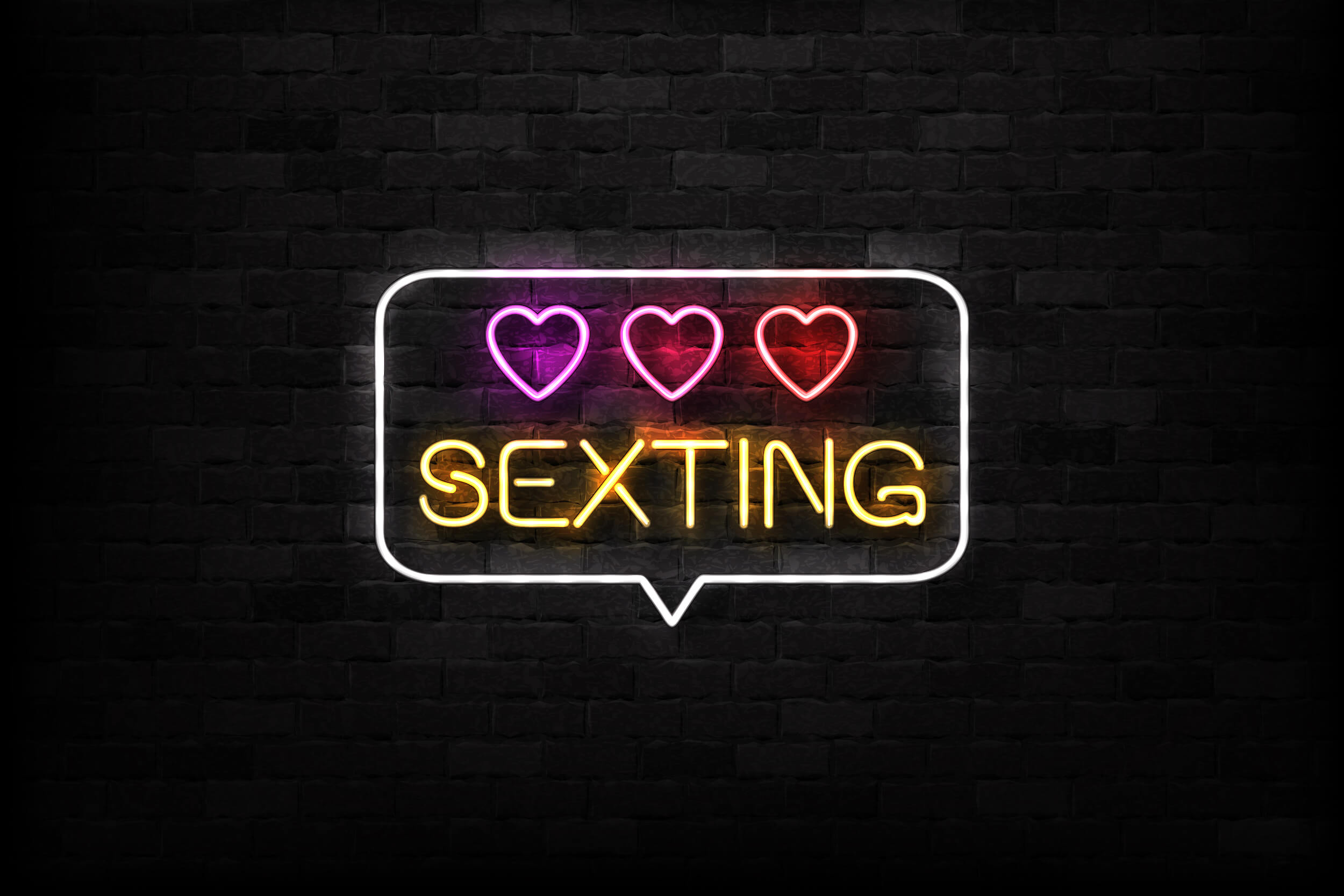 Triad, NC– Recently, University of Texas researchers surveyed 1,000 high school students, and 30 percent of them admitted to texting nude photos of themselves.

Sexting is defined as sending or receiving nude pictures via text message.

If you’re a parent, you might be thinking, ‘not my child,’ but a recent study suggests, you would do well to be concerned.

WFMY News 2 was able to hear the rare perspective of a teenage girl who sexted a photo and then had her world fall apart. She wanted to tell her story because nothing good has come from her mistake. She hopes sharing what happened can somehow redeem her loss.

“It was full body and I wish to this day I hadn’t sent it because it changes everything.”

It was to a bitter ex-boyfriend. He shared her sexted photo with other students after a breakup. The shame and embarrassment led to a severe depression.

“I’ve tried cutting myself several times. I tried choking myself to make myself pass out and keep it there and just die,” explained the girl, who wants to remain unnamed.

On the streets, teens say sexting is a bigger problem than parents know.

“They ask for a face shot, and the next question would be can I have a full body shot,” explained another teenager.

Sixty percent of the high schoolers surveyed by the University of Texas said they were pressured to send out those kinds of photos. Most of them were girls.

Law enforcement agencies in the area stated a similar view. The only numbers came from Burlington police with two sexting cases in the past two years.

We asked for your input, also. Join the conversation on our Facebook page here: WFMY News 2 Facebook

But the victim WFMY News 2 heard from wants young people to remember, the consequences of sexting can’t be deleted.

“I missed my junior and senior prom because I didn’t want to be around anybody because of everything that had happened. It’s hard when I get close to someone, I want to push them away and I don’t want to be close. I don’t want them to know my deepest, darkest secrets.”