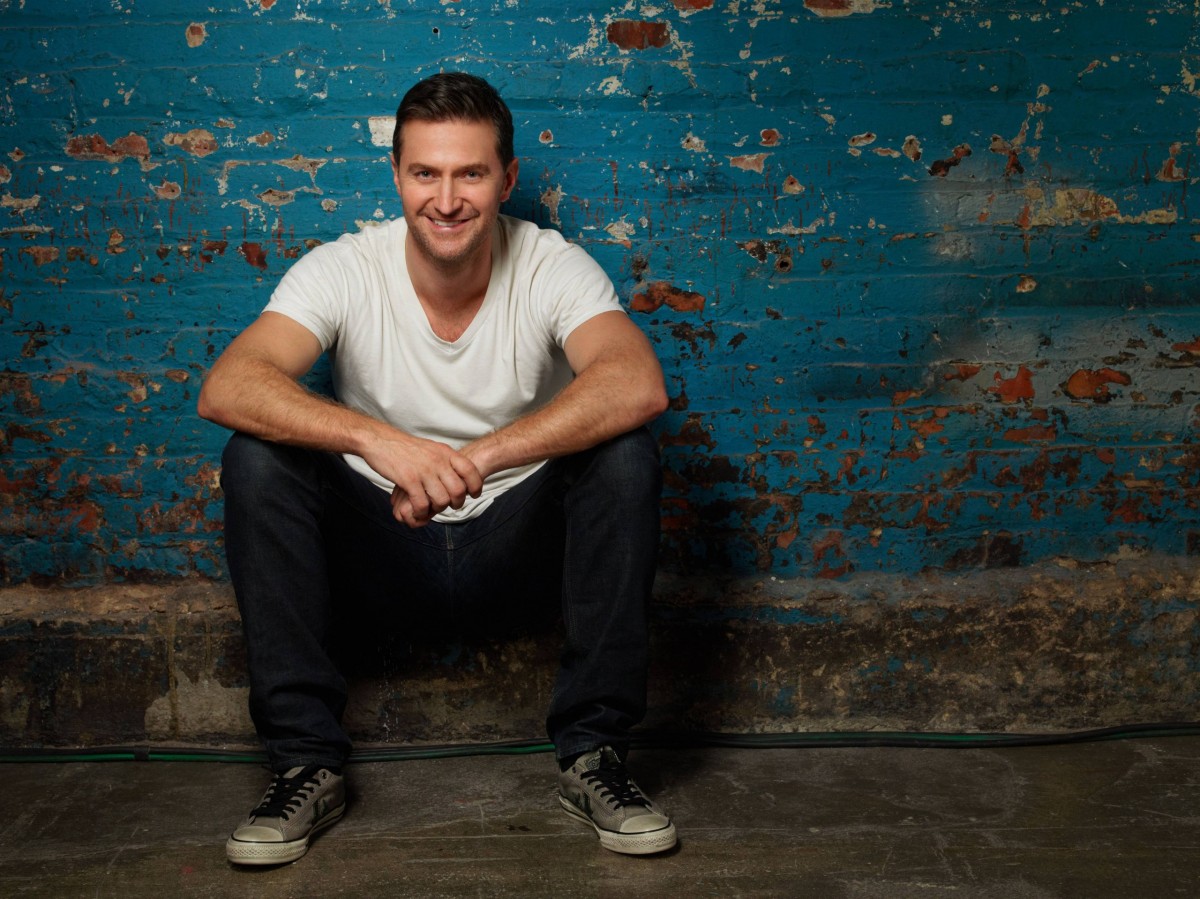 22nd August. What do you think of on this date? In 1642 the English Civil War began. In 1902 they founded the Cadillac Motor Company. But we’re missing something… Oh right – it’s Cybersmile Ambassador Richard Armitage’s birthday!

.@CybersmileHQ so last year there was a cupcake thing, and a play and stuff. This year I’m doing this… https://t.co/NWQISRzOLD

It’s been wonderful to have Richard come on board as an Ambassador this year and he has already made a huge difference in highlighting cyberbullying issues and raising awareness in a wider community of internet users and beyond. The die hard Armitage fans are a fantastic bunch and as well as helping to spread the word about Cybersmile and contributing to our work, including being active members of the Support Community, they have outdone themselves in collecting donations to help us continue the fight against digital abuse.

.@CybersmileHQ In response to the generosity this weekend, I’d like to say a huge thank you for all the fundraising effort (birthday gifts)

We’d like to extend a huge thank you to Richard as well as anyone who has contributed in any way to the colossal success of this campaign! If you’d like to get involved, donate or continue to follow the progress of Richard’s Cybersmile fundraising, you can do so on the Richard Armitage for Cybersmile JustGiving page.

It’s also worth noting that some of the donations counted in our total were made via Paypal. If you would prefer to donate using another method you can find details of how on our Donate page. Include a note to say that you’re supporting Richard’s campaign and we’ll be sure to add you to the total tally!