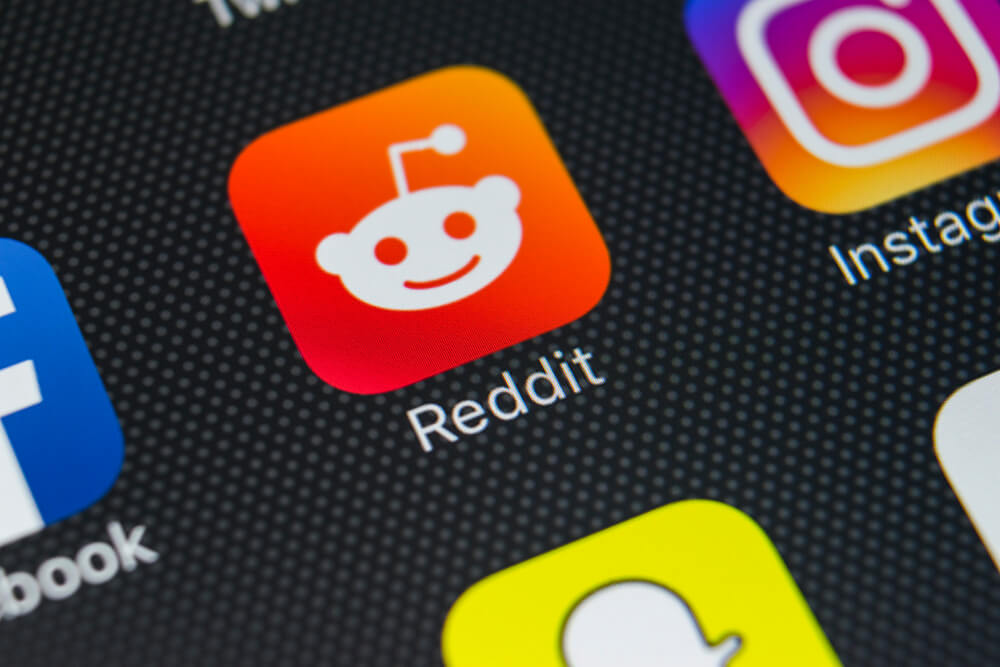 Reddit is well known for its users being passionate about the subjects that are discussed, many of them controversial. These discussions can turn nasty sometimes, with cases of doxing, trolling, abuse and harassment occurring between users.

In an effort to help Reddit users deal with content that upsets them or that they regard as offensive, the site has now introduced a ‘block’ facility that allows users to block others from their inbox. This is much the same as similar options that are available on other social networks like Facebook and Twitter, but with a difference.

You will only be able to block a user who is directly contacting you, responding to your posts and comments, so you will not be exposed to any of their responses. Also, the person you block will not be notified, so they will not know you have blocked them (if you are affected by online abuse visit our cyberbullying and online abuse help center)..

Some Reddit users are not happy with the move, claiming it goes against the founding principles of the site. The Reddit community is renowned for open dialogue and inclusion for all opinions, and some fear that a blocking feature would enable a person or group to censor conversations.

We agree with other users who feel this is a positive move that allows users to self-manage what they are exposed to. Organic management of the Reddit communities has always been how the site has evolved and influenced policies, so this move is seen by many as an opportunity to recognize, and support, the needs of the Reddit user.

This is not the first time Reddit has responded to calls for change in the way it manages content on the site. We have seen complete group threads, or subreddits, that focus on particular subjects, banned by the site owners for being too offensive, explicit or for revealing personal information.

We see this move as a timely step forward in protecting the freedoms we all enjoy online from being abused. With global campaigns for inclusion, diversity and community support online being led by organisations such as the Intel Corporation and Twitter, Reddit’s latest move is a clear sign that the growing movement for change is gathering momentum.

If you need help with anything related to cyberbullying and online abuse please visit our total access support section or alternatively you can email [email protected] for a trained support advisor 24/7. For more information about Cybersmile and the work we do, please explore the following suggestions.

What do you think about Reddit’s new feature? Tweet us @CybersmileHQ!