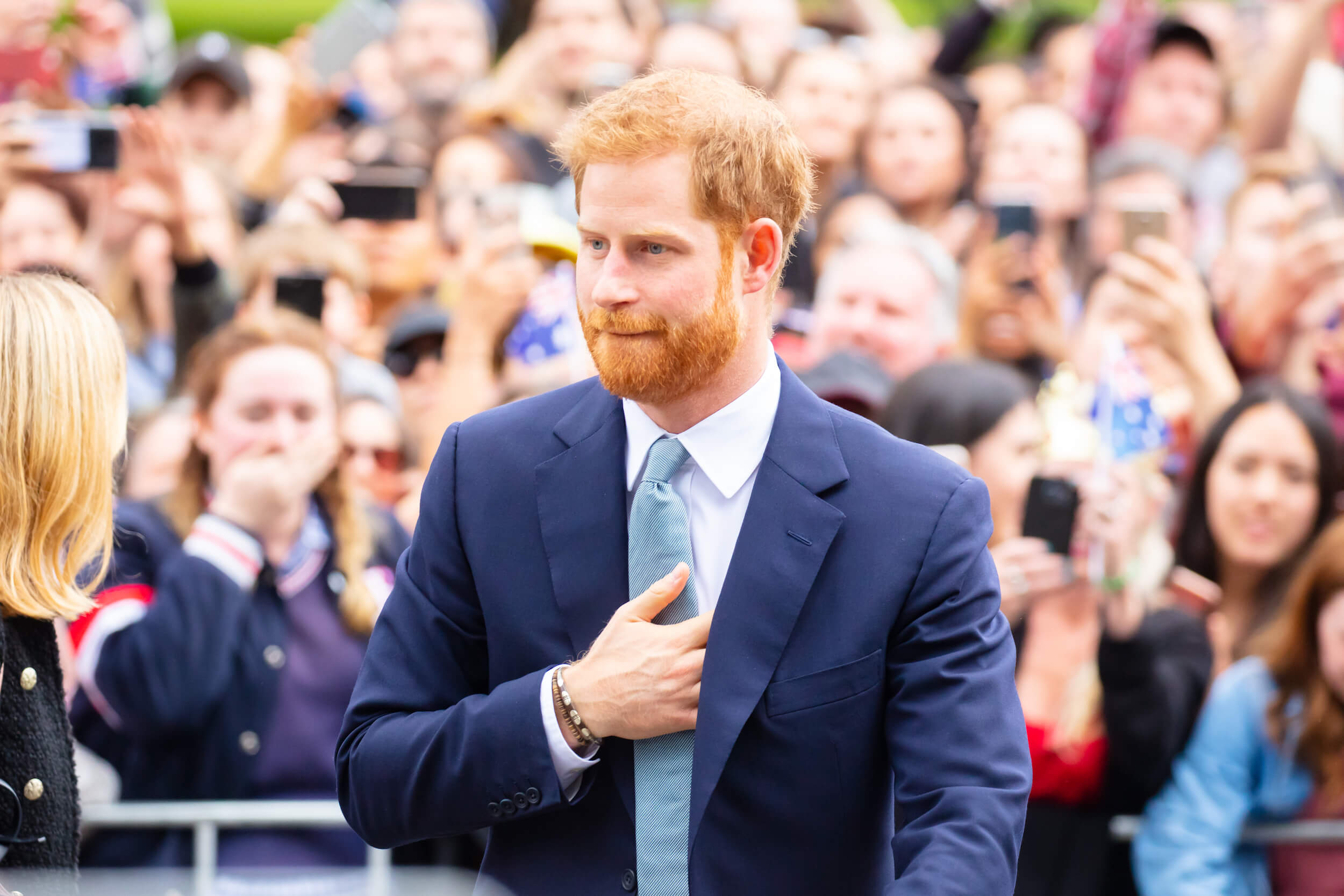 By speaking out publicly about his own mental health issues, Prince Harry will empower people to reach out for help and support for their mental health related problems without fear or embarrassment.

Joining the likes of Selena Gomez, Nicki Minaj and Sesame Street, we are delighted to announce that the amazingly popular Prince Harry is our Cybersmiler of the Month Award winner for the month of April!

Prince Harry’s revealing interview about his emotional shutdown following the death of his mother, Princess Diana in 1997 at the age of 12, has shed a huge light on the issue of mental health – encouraging people who are afraid to reveal their feelings to seek support and talk to others.

Harry decided to grant an exclusive interview to British news outlet, The Telegraph to reveal that he had sought counselling 20 years after the death of his mother in Paris. The Prince revealed how he agonized over her death for 2 years, and then suppressed his emotions for two decades. Being in the public eye, Prince Harry felt that he was often close to a “nervous breakdown” and that his brother William had tried to encourage him to seek help (email [email protected] for 24 hour access to trained support advisors wherever you are in the world).

With the pressure of his duties and global recognition as a member of the Royal family, there was no easy, or correct way for Prince Harry to seek help but it was thanks to the encouragement of those closest to him that he was able to take this step.

We feel totally inspired that Harry has come forward to reveal something so personal and troubling that many people would find difficult to do. Thanks to his bravery, many people who are struggling to address their own issues – fearing what others will think of them, can now start to come forward and express themselves in a more open way. Keeping things locked up inside, especially when facing abuse, online bullying and threats makes it even more difficult to reach out for help – it’s important for mental wellbeing to seek help, counselling or to share those difficulties with others without fear of judgement.

If you are affected by anything discussed in this article, we offer 24 hour trained support through our Global Support Service. For help with any type of online harassment issues, visit our Cyberbullying and Online Abuse Help Center or see the ways we can help you through our Total Access Support section. For further information about Cybersmile and the work we do, please explore the following recommendations.

Tweet us your thoughts about mental health issues and the best way to tackle them @CybersmileHQ!

The Cybersmile Foundation is a world leading anti cyberbullying non profit organisation. We are committed to offering support to those affected by cyberbullying and their families, as well as educating people of all ages to respect the dangers of the internet and to consider their peers’ feelings whilst interacting online.