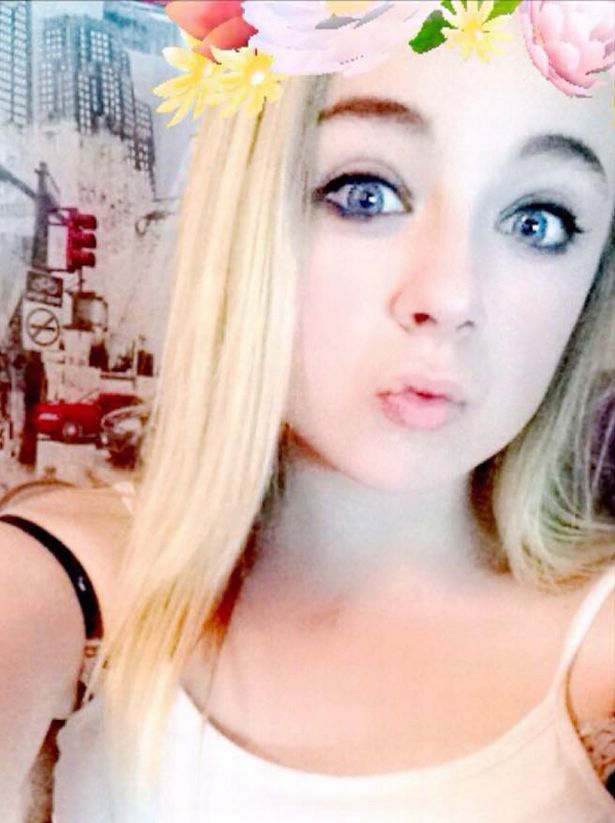 If you are affected by cyberbullying or online abuse of any kind, please use the links provided at the bottom of this post to access our support services.

A police investigation has been launched in Wales, UK following the tragic death of teenager Nyah James. 14-year-old Nyah from Blaenymaes, Swansea, was found unresponsive when her mother, Dominique Williams, tried to wake her for school early Monday morning. An ambulance was called and paramedics arrived at the scene but were unable to revive her.

Nyah had reportedly taken an overdose of prescription tablets that her mother thought she had misplaced the night before. Ms Williams, along with her partner David, were unaware that she had taken the tablets and it was only after her daughter’s death that it became apparent that Nyah was having trouble with a group of individuals at school and that she was also being bullied online. Ms Williams said: “One of my step-daughter’s cousins was told by another girl Nyah had been bullied — I’m aware messages were being sent on Snapchat and Facebook.”

“We would urge young people to be responsible when posting online and think about the consequences of your messages and how they may impact on others. Positive action will be taken against those who post messages that are abusive, threatening or insulting”.

Nyah’s sudden death shocked family and friends at the Bishop Gore School where she studied. Unfortunately her parents were not made aware of Nyahs ongoing ordeal until it was too late to intervene. A statement of condolences was released by the school shortly after news of her death was announced stating that Nyah had been a popular student and that everyone was “deeply saddened” by the news.

Speaking with reporters, Nyah’s mother said: “The bullying now has got 100x times worse – it’s social media. Before, when I was a kid, you could come home and get away from the bullies. Now, the bullies are brought into the home so the child has nowhere to hide.”

Nyah’s sad death highlights the desperate need for more education and support for young people who are subjected to abuse and bullying online, with many parents and schools clearly struggling to manage the risks that cyberbullying poses to millions of young people all over the world.

“This tragic case is a painful reminder that cyberbullying needs to continue to be addressed globally. Victims must have access to support and educational resources to help them cope with online abuse from a young age, and they also need to be encouraged to speak with their parents when they experience online bullying. Sadly this is another reminder that cyberbullying can kill.”

If you know someone who is facing cyberbullying or online abuse, or you feel that you are being cyberbullied, you can visit our total access support section. We also provide a global support service which provides expert help 24/7 wherever you are in the world. For more information about Cybersmile and the work we do, please explore the following suggestions.