Normani Kordei Wins Cybersmiler Of The Month Award For July 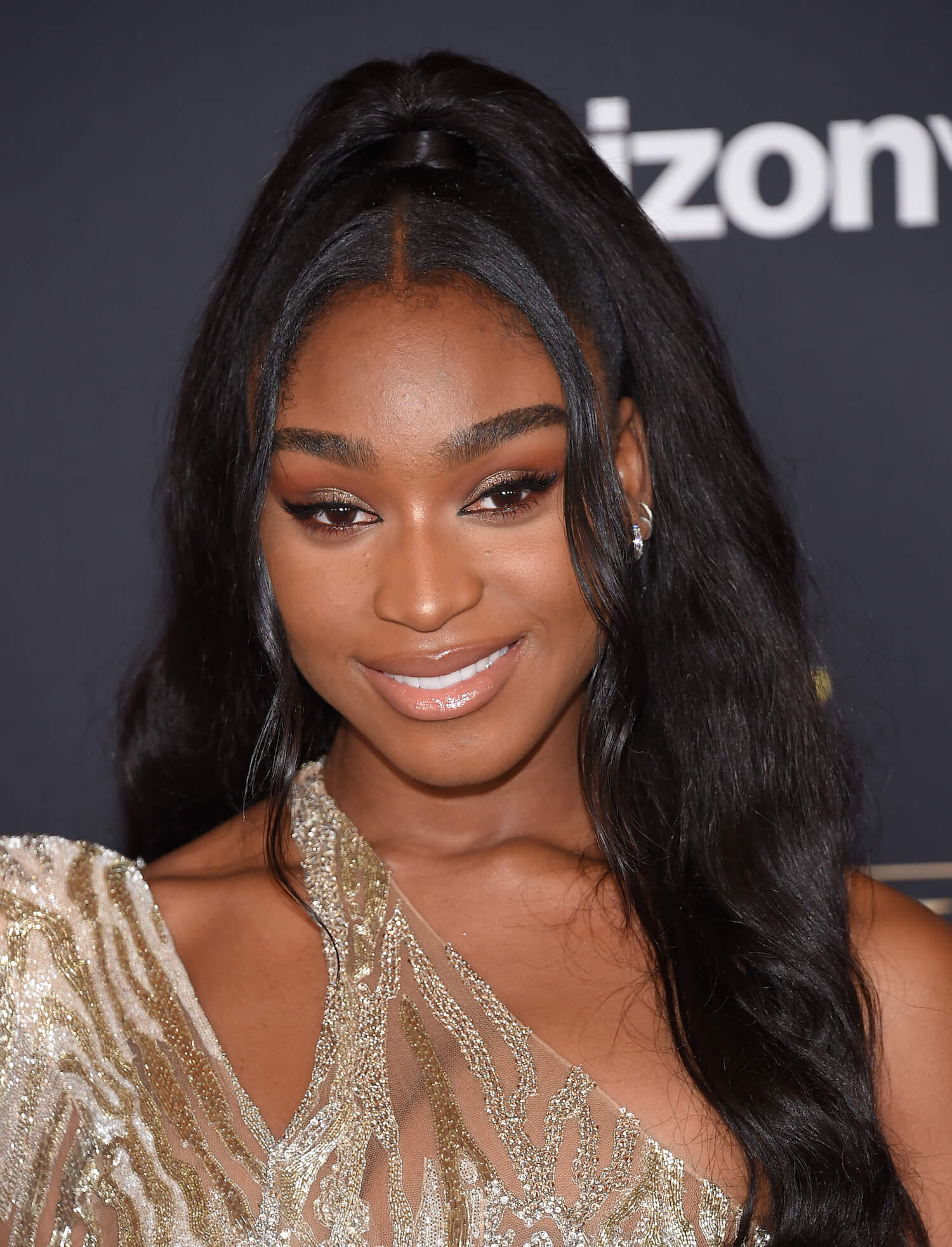 Normani has been a very active supporter of our work since becoming an Official Diversity Ambassador following her own personal experience of online abuse. If you need help for cyberbullying or abuse online, you can access our trained advisors by following the links at the end of this article.

We are happy to announce that our Diversity Ambassador Normani Kordei is July’s Cybersmiler of the Month Award winner!

Early in July, we received a powerful letter from a young girl who had faced a torrent of cyberbullying and abuse for more than a year, she was distraught and didn’t know where to turn for help. After she discovered Cybersmile, and began following our advice, things began to change – her life started improving. Being a huge Fifth Harmony fan (after discovering that Normani was our Ambassador!) she wrote an open letter about how the combination of Cybersmile and Normani had saved her life.

Normani read the letter and was so touched by the story, she recorded a personal video message to thank her fan, Juliana, for being so brave and sharing her pain with others so that they could also have the courage to overcome their abuse problems.

Normani was recently on The Tonight Show with Jimmy Fallon performing hit track ‘Down’, released earlier this year. She is currently preparing for the release of Fifth Harmony’s newest album later in August, and will be on tour starting this September in the U.S., and travelling to Japan as well as New Zealand with the group.

“Normani has been a tremendous supporter of Cybersmile and her work behind-the-scenes in promoting a positive and inclusive internet has been outstanding. We are grateful to her for sharing her experiences with people around the world and engaging with the victims of online abuse to support and encourage them through difficult times.”

Remember to follow us on Twitter @CybersmileHQ so you are eligible to enter our contests and giveaways to win exclusive prizes and you can even win the chance to meet our Ambassadors in person! For more information about Cybersmile and the work we do, please explore the following suggestions.

We think Normani is a totally worthy winner! Tweet us your thoughts @CybersmileHQ.