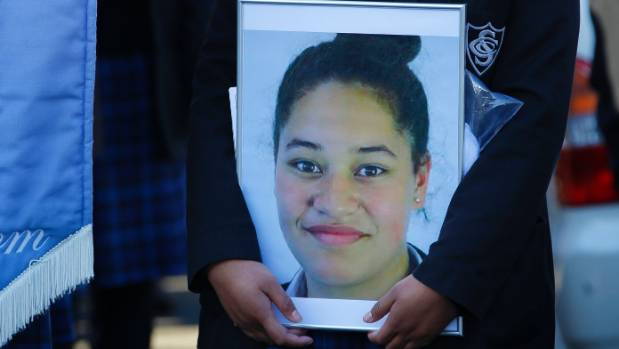 If you need help for cyberbullying or abuse online, you can access our support services by clicking on the links throughout the article below. Please remember you are not alone.

A New Zealand coroner has cited cyberbullying as a contributing factor in the suicide of a young teenager. Coroner Peter Ryan released his findings into the death of teenage girl Alatauai Sasa earlier this month, stating that the troubled teen had been subjected to vicious abuse from fellow college students online.

Alatauai, a college student in Wellington, took her own life in June 2013 following months of anguish over a domestic abuse court case involving her father whom she was due to appear as a witness against. She had been receiving counseling and support during her ordeal but has not revealed that she had also been targeted online, a fact that went completely un-noticed until after she had taken her own life.

“It is reasonable to infer that the bullying had a seriously deleterious effect on her already compromised mental health state. Greater assistance is required within high schools to cope with the number of students requiring intensive support due to factors affecting their mental well-being. The best case scenario is that such a measure would reduce New Zealand’s appalling rate of youth suicide.”

The coroner went on to explain that there were three main factors leading up to her death which were the history of domestic violence at home coupled with the pending court case against her father, a Facebook page set up to abuse her by college students and abuse she had received which included messages telling her to kill herself on social media sites including Ask.fm and Qooh.me. 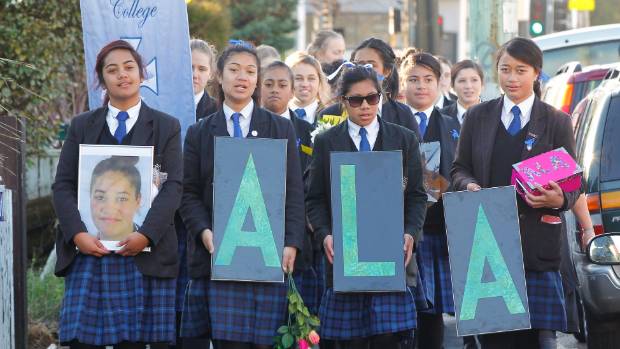 Although she had been receiving counseling from her school for the problems at home, Alatauai had not revealed anything about the online abuse, which went on unabated. Following her death, the college took down the Facebook page that had been used to target her.

“Alatauai’s case is heartbreaking. We cannot stress enough how important it is for anyone being abused online to reach out for help. Dealing with online abuse without any support can be very tough. Speak to your school, an adult you can trust, a friend – just don’t try and deal with it alone.”

If you have been affected by online abuse we can help, visit our Cyberbullying Help Center or Total Access Support section to learn more about the different ways we can help you with your particular situation. For further information about Cybersmile and the work we do, please explore the following suggestions.

The emotional effects of cyberbullying and online harassment can be devastating. Through our Total Access Support Program our trained support advisors deliver practical, emotional and legal advice 24/7.