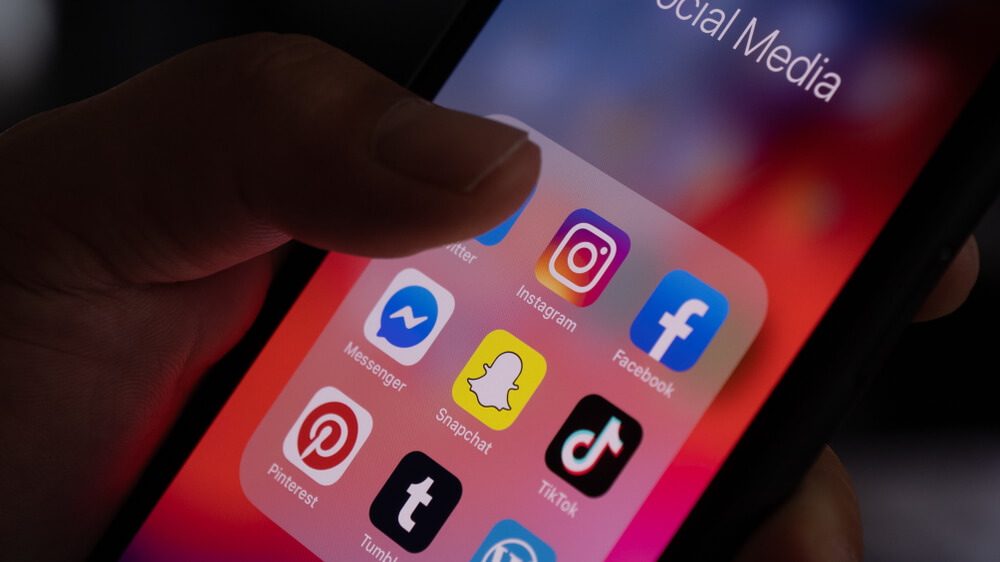 Although lack of healthy routines for sleep and exercise were highlighted as predictors to mental health problems, it was cyberbullying that was seen as the biggest risk for young girls. If you are affected by any kind of online negativity, we can help. You can follow the links to our various support services throughout the article or click on the blue logo icon at the bottom right of the screen to start using Cybersmile Assistant, our smart AI support assistant.

A recent report published by Lancet Child and Adolescent Health has revealed how the differences in the use of social media between boys and girls can lead to girls being more likely than boys to suffer from mental health issues such as depression and anxiety.

Researchers studied the behaviors of 10,000 teenagers over a three-year period and looked at three main factors known to affect teens mental health and wellbeing – sleep, exercise routines and cyberbullying.

Although reasons for the difference remain unclear, the study indicates that more girls responded negatively to these three factors than boys and were also more likely to experience cyberbullying. Researchers suggested that this may be because girls tended to invest more than boys emotionally into comments online regarding their appearance and lifestyle or negative comparisons with others.

“The message, really, is that it’s not social-media use, per se, that causes harm, it’s about getting a balance between social-media use and other age-appropriate activities, and ensuring that there aren’t specific negative things happening online.”

As one of the first studies to look at the effects of social media use on teenagers over a long period of time, the findings provide valuable insights into how habitual use of the internet is impacting young people’s mental health and wellbeing.

Although lack of healthy routines for sleep and exercise were highlighted as predictors to mental health problems, it was cyberbullying that was seen as the biggest risk for young girls. This conclusion is backed up by figures from a report released in the U.S. earlier this year by the U.S. National Center for Education Statistics which revealed that 21% of girls in middle and high school reported being bullied online or by text message, compared with less than 7% of boys. 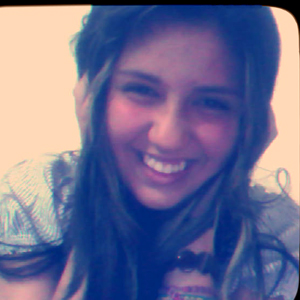 Frankly, I don’t think there is any foundation so committed to solve and help teenagers issues than Cybersmile. They’re not only a charity but they’re a family for those who think that being bullied is normal. Cybersmile manage the unimaginable ways to reach to every single boy or girl that suffers not only Cyber Bullying but Bullying in general,  it’s…