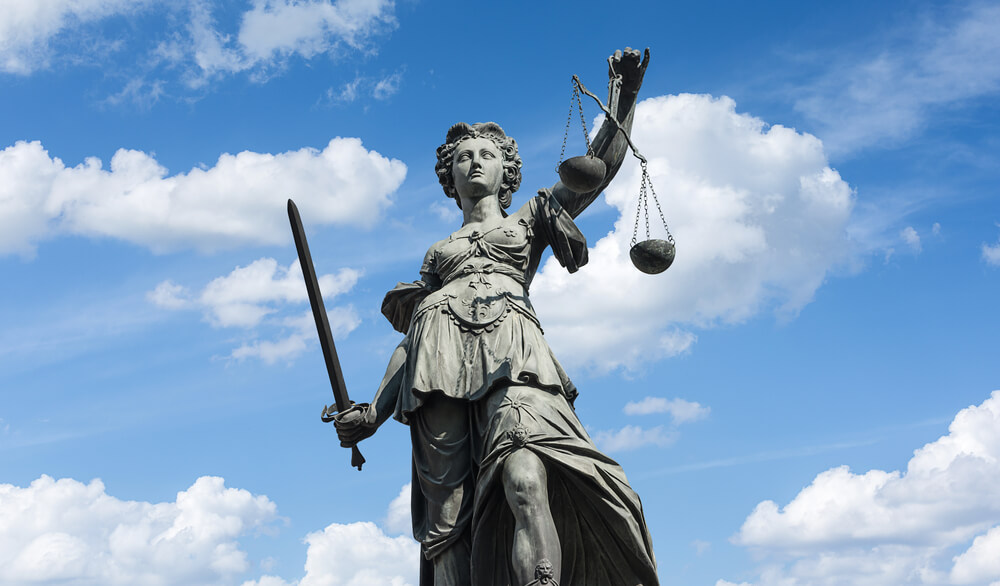 Researchers at Michigan University found that, regardless of the level of 'offense' committed, the level of justification for retribution remained the same. If you are affected by any kind of bullying or harassment online we can help, follow the links throughout the article to our various support services.

A new study of online behavior has revealed that internet users consider online harassment justifiable when targeted at a person who has committed some kind of offense. Although most people agree in principle that online harassment and bullying is wrong – retribution and ‘social sanctioning’ seems to be over-riding internet users’ sense of fairness when handing out ‘mob justice’ online.

Researchers at Michigan University found that, regardless of the level of offense committed, the level of justification for retribution remained the same, even though participants had previously stated that they believed they should speak out themselves against harassment when they see it as a bystander.

“The problem I’m concerned about is that people are punishing each other in ways that are unfair, inconsistent, and often disproportionate. I’d like to see more people trained in principles of fairness and due process and then use them in their online interactions. I also think there’s a lot more we can do to train people in their roles as bystanders online.”

The study also looks at responses to comments calling out ‘mob justice’ behavior and found that participants who had seen these comments were influenced in a good way. It appears that although users may be forgetting their sense of fair play and proportional perspective when it comes to punishing wrongdoers, they can be influenced away from this point of view through interventions such as bystander behavior or platform based messaging/signposting.

“Now that we know that retribution plays a role in this form of social sanctioning, we can look toward designing platforms that encourage alternative forms of justice-seeking. In criminal justice contexts, an emerging alternative to retributive justice is restorative justice, which prioritizes improving society for the future.”

Restorative approaches to bullying or toxic online behaviors have emerged through some online communities, most notably in video games. Recent changes to popular title League of Legends include quicker intervention, constructive feedback for players who have been reported, and a rare update of the “Summoners Code” which now encourages empathy, sportsmanship and positive attitude between players.

If you are affected by any kind of bullying or abuse online we can help you! Visit our Cyberbullying and Online Abuse Help Center or learn more about our Total Access Support to find out how we can help you with your particular problem. For more information about Cybersmile and the work we do, please explore the suggestions below.

What do you think about the findings of the study? Share your thoughts by contacting us or tweet us @CybersmileHQ.