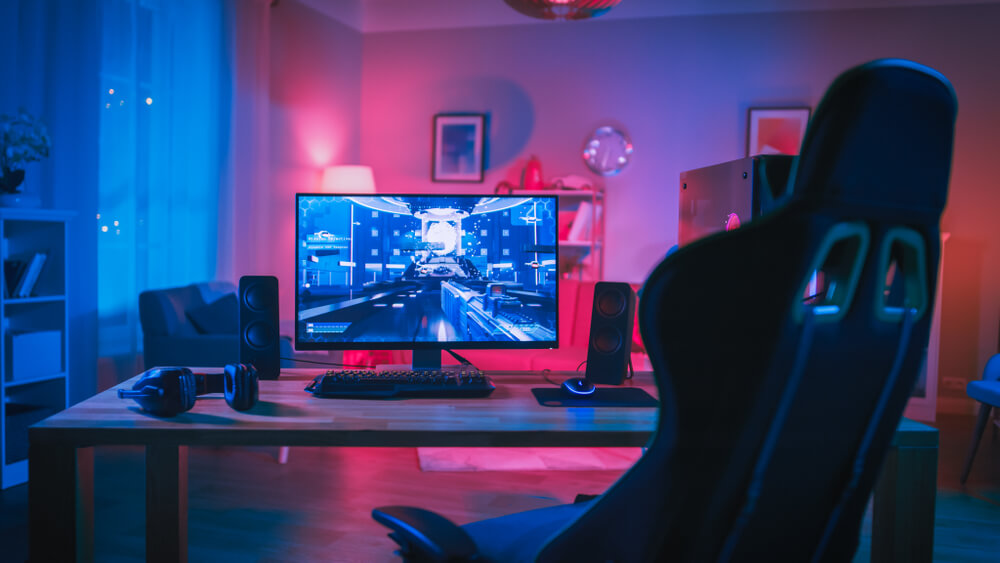 The Oxford research team is not alone with these findings, U.S, Swedish and Australian governments have all concluded that evidence is not clear cut enough to justify imposing limits or restrictions on violent games.

A recent study undertaken by the Oxford Internet Institute has revealed that there is no evidence to suggest that combative or violent video games make players more prone to violence in real life.

Researchers surveyed one thousand participating 14 and 15 year-old gamers, and their parents, and found that although violent games sometimes provoked players into displaying anti-social behaviors such as trash talk, doxing or cyberbullying, there was no evidence to suggest that these types of games made players more prone to aggression or violence in real life.

“The idea that violent video games drive real-world aggression is a popular one, but it hasn’t tested very well over time.”

The Oxford team are not alone in this opinion, with the U.S, Swedish and Australian governments all concluding that evidence is not clear cut enough to justify imposing limits or restrictions on violent games. The U.S Supreme Court also noted that any impact was impossible to tell from other types of media such as TV, movies and cartoons.

The American Media Psychology and Technology division of the American Psychological Association described links between real life violence and video games as “a myth”, and went on to suggest reporters and policy makers cease linking mass shootings to violent media, given the lack of evidence.

“Any claims that there is consistent evidence that violent video games encourage aggression are simply false.”

Jim Hawdon, director of the Virginia Tech Center for Peace Studies and Violence Prevention, spoke about the results of another study that compared the creation and dissemination of hate material online among social media users and gamers. He concluded that the results clearly showed an increase among social media users compared to a decrease in users who played violent games, implying that “violent video games may serve as an outlet for aggression, not a precursor.”

Some game developers have already recognized the opportunity to install ‘sportsmanlike’ behaviors among their communities through innovative educational programs, subtle changes in the gameplay environments and the rules that are developed to create more positive experiences through competitive play. For example, Riot Games League of Legends code of conduct, The Summoners Code, has recently been changed to reflect the positive behaviors players should aspire to by aligning the new code with the learning outcomes of Riots’ education schools program – the LoL High School Club.

For further information about Cybersmile and the work we do, please explore the following recommendations: