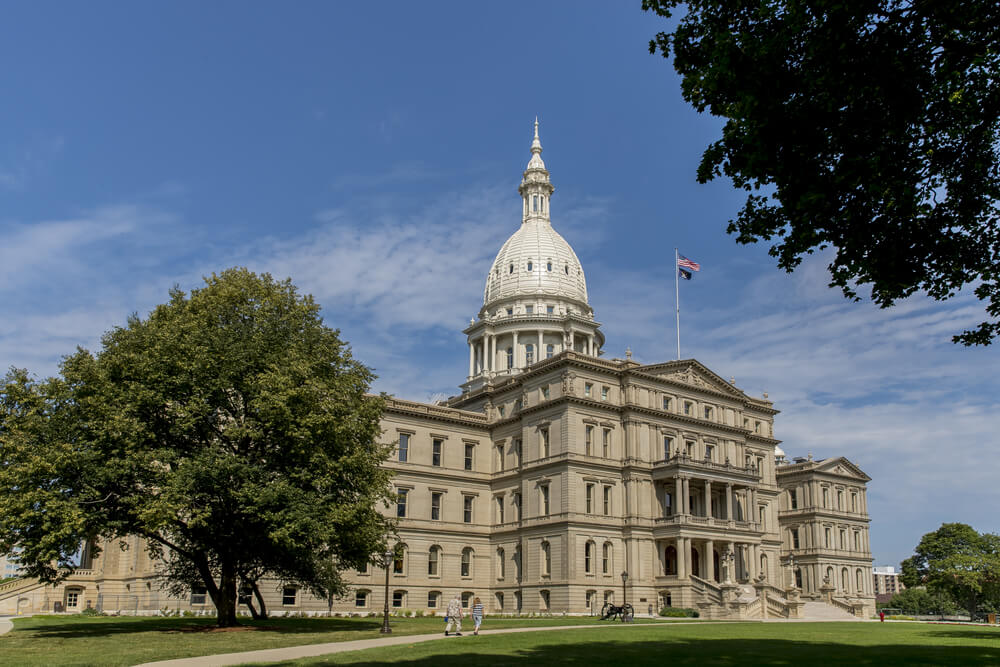 The new legislation, which comes into effect in March 2019 is hoped to act as a deterrent to those who intentionally use the Internet to cause harm to others. If you are affected by any kind of cyberbullying or online abuse, follow the links throughout this article to our various support services.

A new law passed in the state of Michigan now recognizes cyberbullying as a crime which carries prison sentences of up to 20 years for serious offenders who’s actions lead to the death or suicide of another person. The new law signed by Governor Rick Snyder as one of his last acts of office in 2018, has been seen as a positive move forward by anti-bullying campaigners who have been calling for more to be done about the problem of cyberbullying among young people.

The legislation, (Public Act 457), describes criminal cyberbullying as content or messages that “is intended to place a person in fear of bodily harm or death and expresses an intent to commit violence against the person”, and also includes content that “is posted with the intent to communicate a threat or with knowledge that it will be viewed as a threat.”

“Cyberbullying can cause just as much trauma as traditional bullying so it’s important that it be considered a crime.”

The law has two parts, the first makes cyberbullying a misdemeanor punishable by 93 days in jail and a fine of $500, though the penalty can increase depending on the severity and consequences of the harassment. For example, a bully can be sentenced to up to a year in jail if their actions cause the victim to be assaulted, while a “pattern of harassing or intimidating behavior” can get the offender up to five years custody. The second part of the law makes bullying and harassment a Felony if it is found to have caused death or serious injury, meaning the bully can face up to 20 years in jail. The new legislation, which comes into effect in March 2019 is hoped to act as a deterrent to those who intentionally use the Internet to cause harm to others.

Anti-bullying advocate Kevin Epling, father of bullying suicide victim Ben Epling, supported the bill, calling it a step in the right direction, but went on to say how he thought it could be improved. Mr Epling commented on how the legislation could do more to address the entire problem if it included a process for people to come forward with information who know about instances and also for those who withhold information about cyberbullying. He did feel however, that the law would help parents to become more aware of the issue – especially if their child is involved in the cyberbullying of others.

If you are affected by any type of online negativity we can help you. Visit our Cyberbullying and Online Abuse Help Center or learn how we can help you through our Total Access Support. For further information about Cybersmile and the work we do, please explore the recommendations below:

What do you think about the new cyberbullying law? Share your thoughts by contacting us or tweet us @CybersmileHQ.