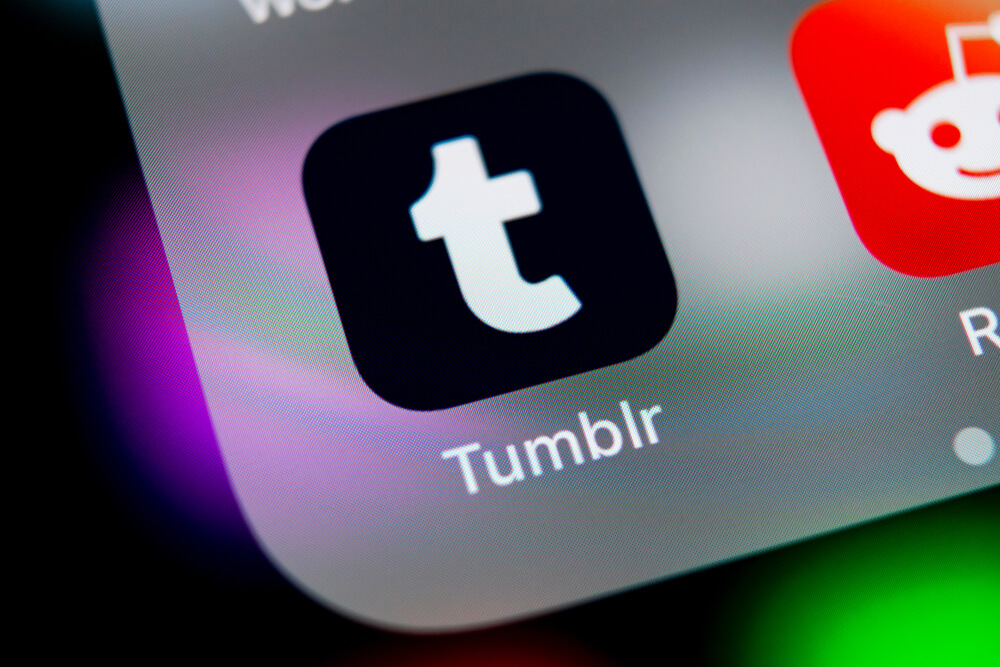 Popular blogging and social networking site Tumblr has just launched a new campaign: Post It Forward. The scheme encourages users to post messages, stories, experiences and artwork – in fact anything at all – that they think could help someone get through a tough time.

Running through a dedicated Tumblr blog and aiming to promote through the hashtag #PostItForward, Tumblr has also created a resource whereby users can create GIF files (that’s those moving pictures we love mom and dad) to help them express their messages of support.

There are a variety of ways that users can get involved – from posting messages of comfort to uplifting artworks to recounting their own stories of overcoming hardship. 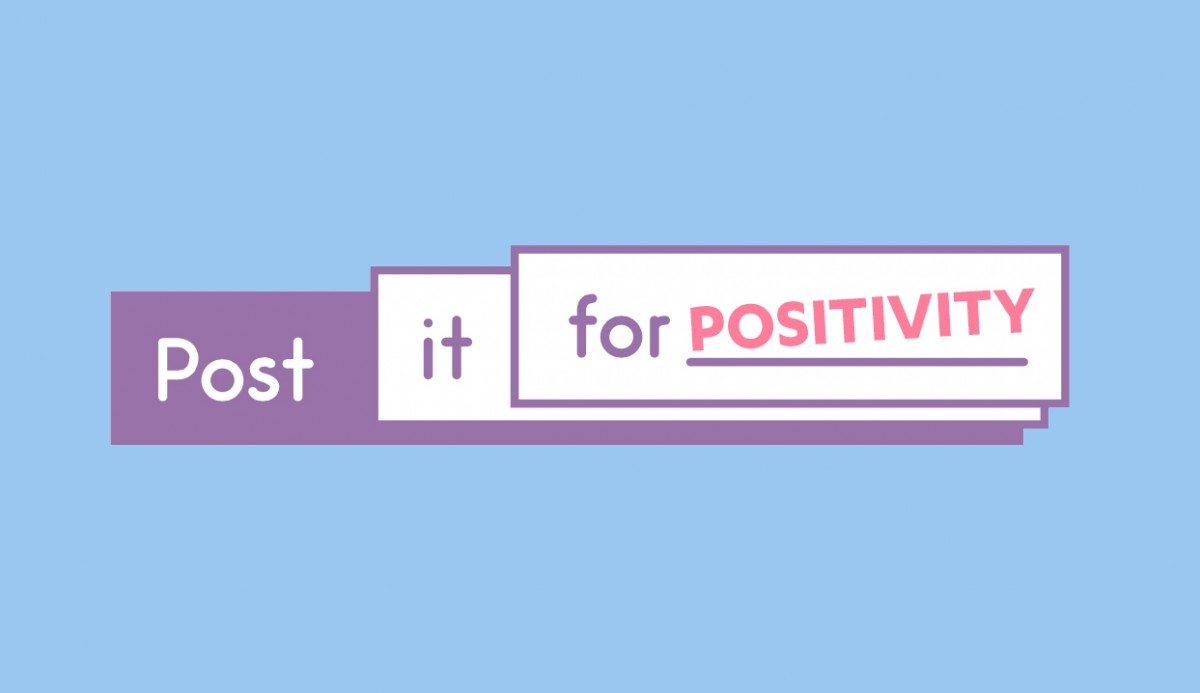 We think it’s great that Tumblr are taking this step to promote positive use of social media in order to help those who are struggling! To find out more about the campaign and access the resources you might need to post your own #POSITIVITY visit the blog at postitforward.tumblr.com.

What do you think of Tumblr’s latest project? Would you like to see more positive stories online when you’re feeling down? Tweet us @CybersmileHQ and let us know!

If you’re experiencing cyberbullying through Tumblr, check out our Tumblr help page – we also cover a load of other sites in our Social Networks and Apps centre.