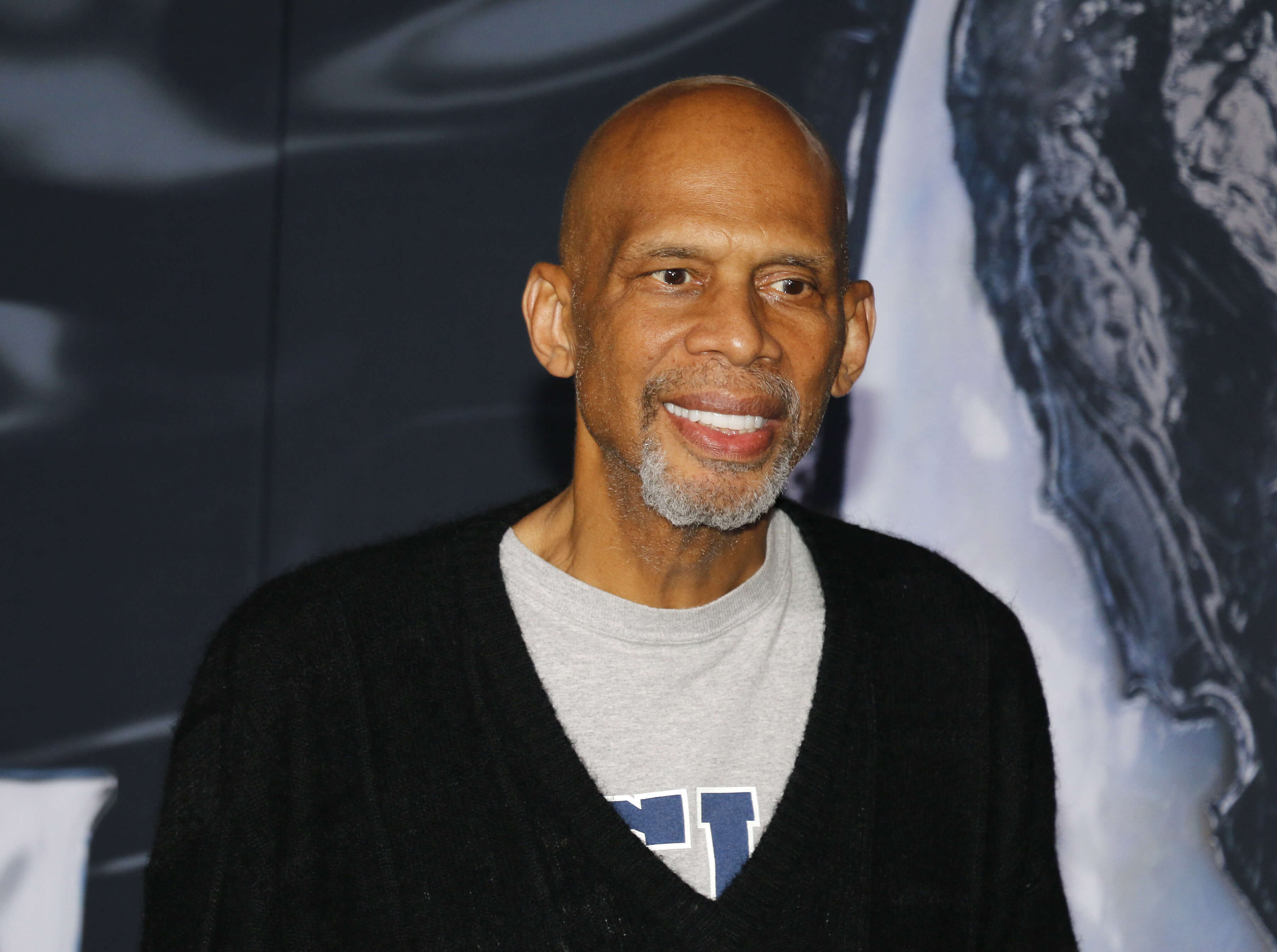 Kareem's decision to change the lives of those in need raised almost $3 million dollars for charity and also restored some faith in humanity - which we believe is priceless! We love Kareem's perspective on helping others and hope that more people are inspired to do the same.

The time has arrived for March’s winner of the much coveted Cybersmiler of the Month Award to be announced – and this month’s winner deserves recognition of the highest order!

Following in the footsteps of previous winners including James McAvoy, Steve Tyler and Pink, we are excited to announce NBA legend Kareem Abdul-Jabbar as March’s Cybersmiler of the Month for going above and beyond to improve the lives of others.

Recently, the six-time NBA champion and 19-time All-Star decided that he would rather change the world and improve the lives of others than to keep trophy rooms of his own memorabilia from his playing days. Kareem decided that he was going to raise money for charity by auctioning 234 items from his playing career, with the sale including highly collectible items such as several of his NBA championship rings and a number of trophies and certificates.

“When it comes to choosing between storing a championship ring or trophy in a room, or providing kids with an opportunity to change their lives, the choice is pretty simple. Sell it all.”

Kareem Abdul-Jabbar, Cybersmiler of the Month

Notable items from the sale included Kareem’s 1987 championship ring which raised almost $400,000 and a signed basketball from his last game which sold for more than $270,000! In total the auctioned items raised $2.9 million, with much of the total being donated to Skyhook Foundation, a charity which provides educational opportunities to under-served communities.

“Looking back on what I have done with my life, instead of gazing at the sparkle of jewels or gold plating celebrating something I did a long time ago, I’d rather look into the delighted face of a child holding their first caterpillar and think about what I might be doing for their future.”

Kareem Abdul-Jabbar, Cybersmiler of the Month

We think Kareem has acted like a true Cybersmiler by thinking about the situation that other people are in and doing what he can to improve it for them – well done Kareem!

Remember to let us know if you see any celebrities or brands going the extra mile to make the world a better place. To learn more about Cybersmile and our work, please explore the suggestions below: