MSU’s ‘Carrie’: A Modern Take on a Classic Story 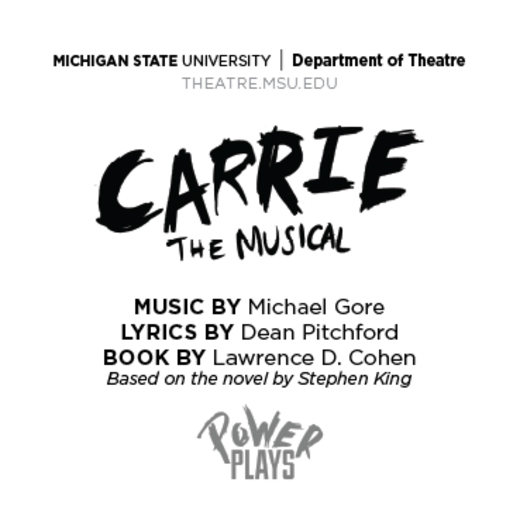 A student production of Carrie at Michigan State University will include the audience in the feeling of cyberbullying in an ambitious adaptation, making cell phones the star.

Audience members will be asked to leave their mobile devices ON during the performance, which picks up from the infamous, bloody gymnasium scene… Lone survivor, Sue, tells the story through recounted tales of cruelty and cyberbullying that lead to Carrie’s murderous meltdown. Text messages and tweets sent out through the audience members will aim to immerse them in the experience of watching cyberbullying push a member of the school community to breaking point.

Now, while most high school students admittedly don’t have supernatural powers, to us this sounds like a creative and innovative way to explore the deep psychological impact that online abuse can have on a victim. 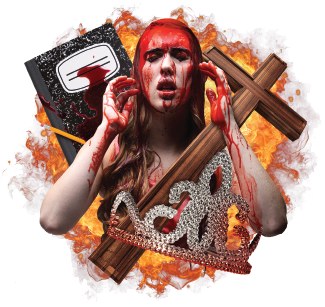 “To take a classic like Carrie and rework it to include cyberbullying is very clever,” says Scott Freeman, Cybersmile founder. “At Cybersmile we applaud anyone who makes the effort to bring the relevant issues to light and it sounds like MSU’s production will be a real eye-opener for many members of their audience. We wish everyone involved the best of luck for opening night!”